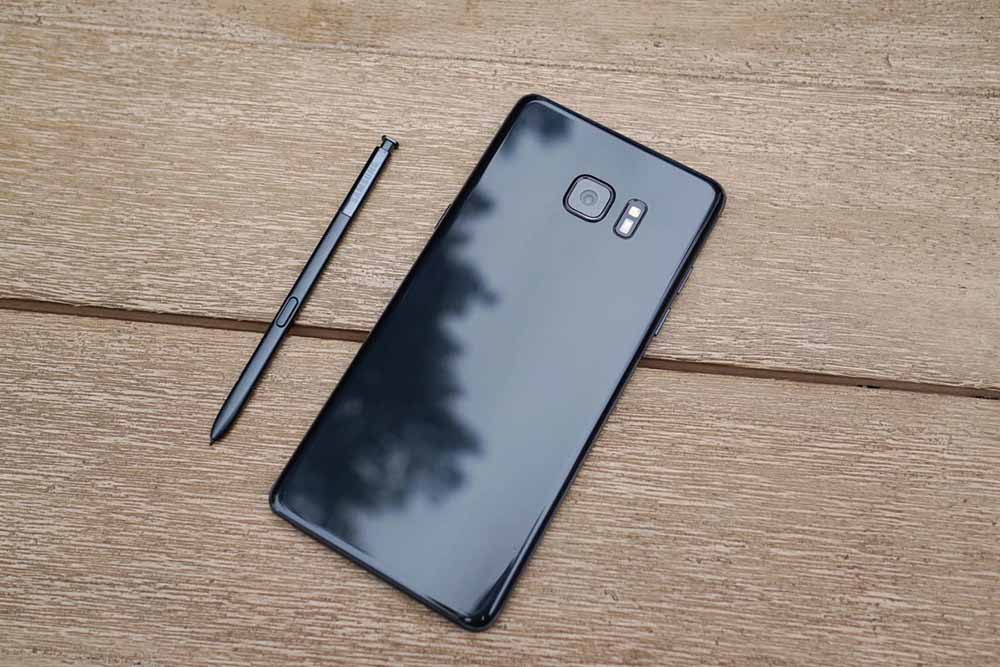 Samsung has announced that it will be detailing why its Note 7 ended up exploding later this month, which has caused some critics to believe that the company would not be releasing a Galaxy Note 8 this year. However, according to the latest report, the company does plan on hosting an announcement for the upcoming flagship and it will have several things that differ when compared with the Galaxy S8.

With rumors coming in that Samsung intends to incorporate a larger display for its Galaxy S8, along with another tip that the upcoming flagship will come with an optional stylus to grant users exclusive functions present on the Galaxy Note family, skepticism grew that perhaps the Note 8 was through from the company’s high-end lineup. However, one report from Korea suggests the complete opposite and according to an official linked with Samsung Electronics, the following has been stated: 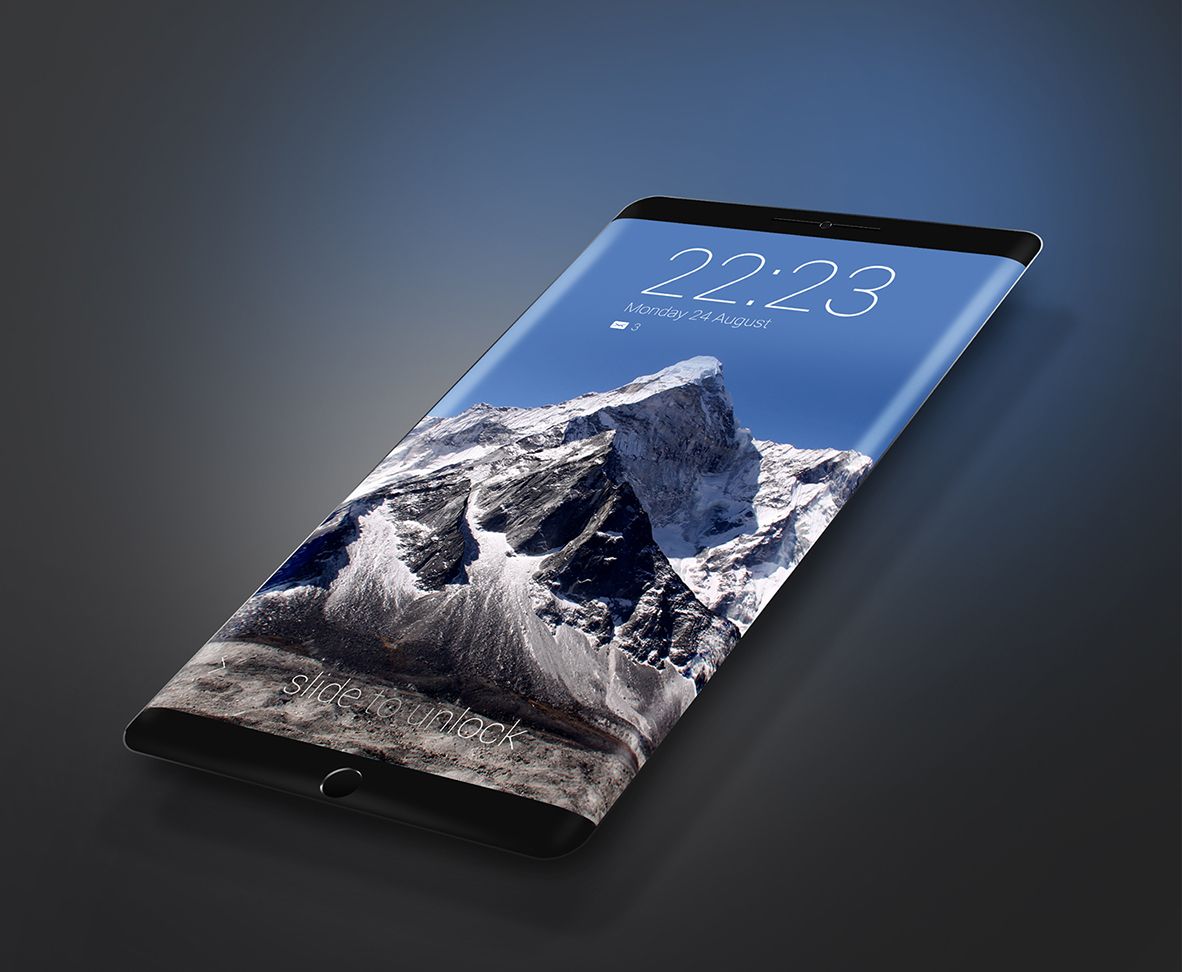 So apart from the 4K display, what other differences should we expect from the Galaxy Note 8? Recently, a leaked specification sheet from China detailed that Samsung was working on not one, but two high-end Exynos chipset variants with different processor clock speeds. It is possible that the Galaxy Note 8 comes outfitted with the powerful Exynos SoC version, which will also pack a more powerful GPU. In addition, The Note 8 might also provide support for the Shannon 359 modem, which to refresh your memory will provide support for just about all the network basebands around the globe, and they have been listed as follows:

Though this is extremely exciting to hear, you should take this rumor with a grain of salt and wait till we have more solid details on the matter.