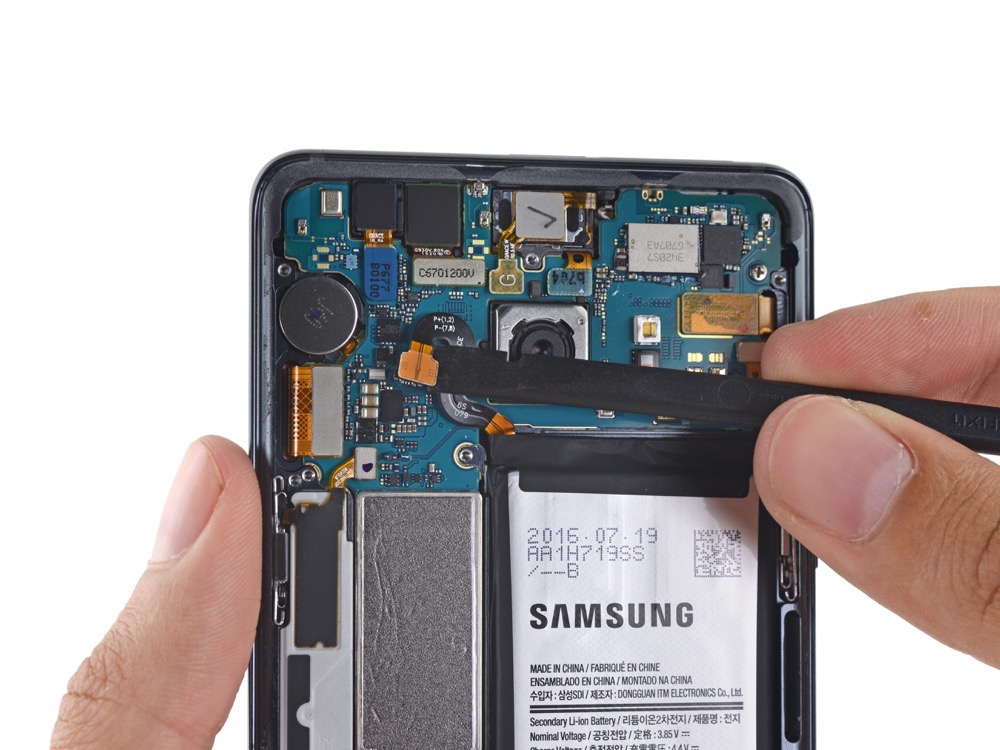 There was some good that came out of the Galaxy Note7 fallout, and even though Samsung managed to report a hefty profit for the Q4 2016 financial period, it still lost a great deal of value due to the smartphone’s recall. Even though it would be taking a new stance on checking batteries for safety prior to those phones being shipped out to customers, Samsung has decided to add another layer to that safety by appointing a new quality control team to the mix.

According to Samsung, Kim Jong-go, who was earlier the President and former production head at Samsung Heavy Industries has been named the head of the quality control team that will be spearheading the operations necessary to make sure that future devices are working in pristine condition prior to shipping them out. Though the individual is definitely a veteran, he has a ton of experience under his belt which is any wonder why the company decided to name him the head of this division.

According to The Investor, Samsung has actually spoken highly of the individual as it states the following:

“Kim is one of the best specialists in the manufacturing sector. He will be leading quality control and production innovation across all Samsung products, including smartphones and home appliances.” 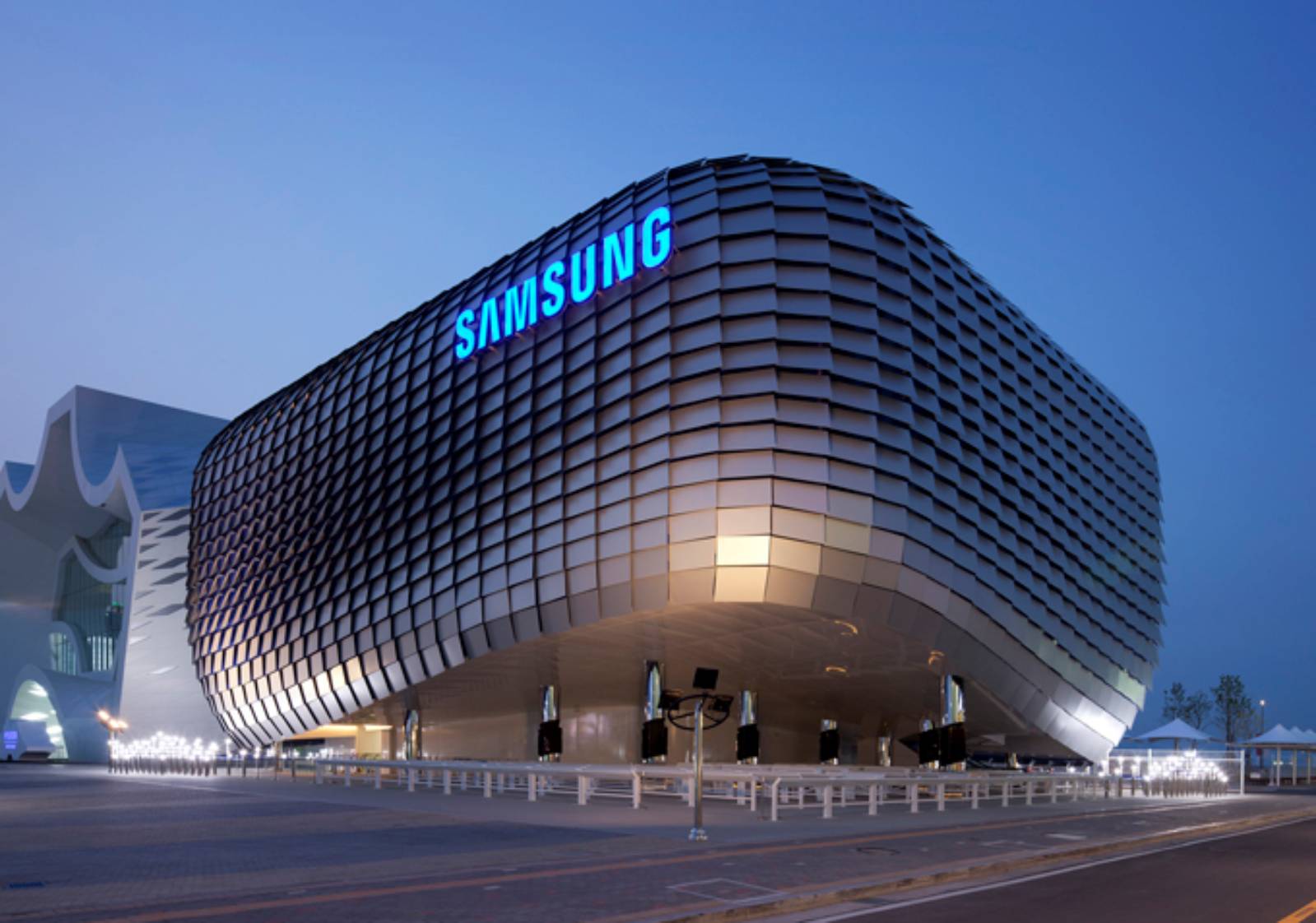 With the Galaxy S8 and Galaxy S8 Plus getting announced on March 29, it is imperative that the launch of both devices goes as smoothly as possible so that Samsung will easily be able to recover the losses caused by the Galaxy Note7 recall. Both devices are expected to ship out without a flat display model and will come running in the Snapdragon 835 and Exynos 9 Series 8895 chipsets. The larger of the two, which is named Galaxy S8 Plus will feature a screen size of 6.2 inches, while the regular version will come touting a 5.8-inch display.

4GB of RAM and 64GB of onboard storage is said to be constant between the two phones, and both of them are also expected to come with a high-quality earphone bundle that’s been tweaked by AKG Acoustics.