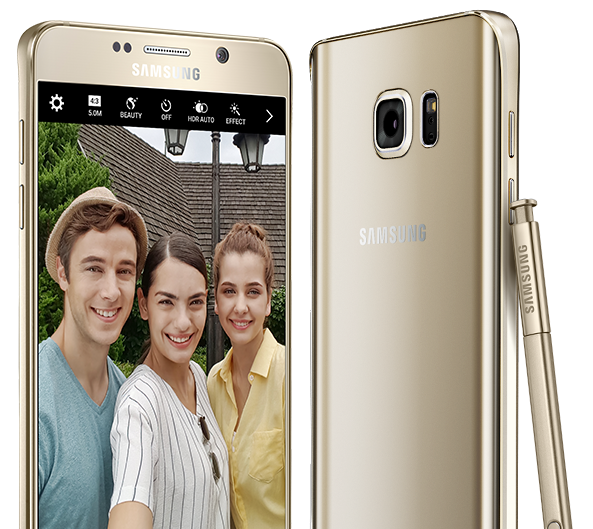 There are only a few hours remaining for the unveiling of Galaxy Note 7, and the leaked images showing off the retail packaging of the smartphone also sheds light on the hardware present inside the upcoming phablet.

The screen size details have not been mentioned, but either we’ll be looking at a 5.7 or 5.8-inch QHD display. Samsung has always used Super AMOLED displays for its top-tier smartphones and this one is not going to be an exception. Super AMOLED displays have always looked crisp and just like the Galaxy S7 family, we expect Galaxy Note 7 to be resonating an absolutely stunning display.

It also states that 64GB of onboard storage is going to be part of the hardware configuration, but we expect high amounts of internal flash memory models to be introduced later on. This memory is going to be based on the UFS 2.0 standard, which will result in higher read and write speeds. Keep in mind that you will also have a MicroSD card slot for immediate storage expansion, so you can always get away with purchasing the base storage model and not worry about the slightest issue concerning low amount of storage. 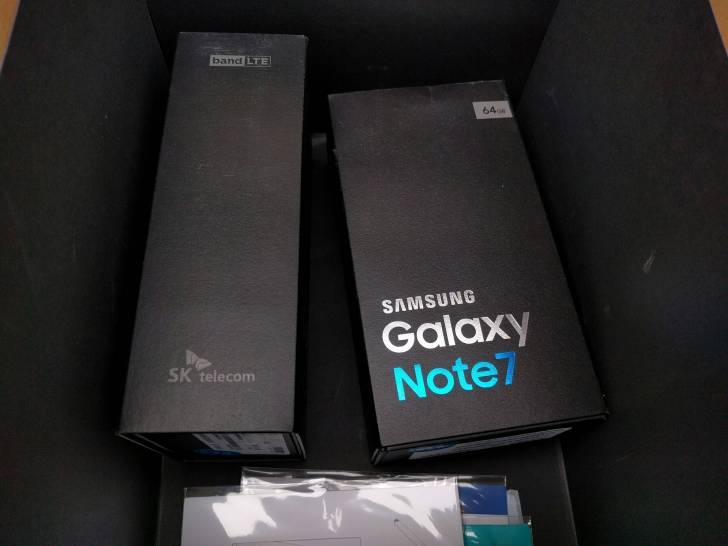 In terms of chipsets, Galaxy Note 7 is either going to feature a Snapdragon 820 (for US markets) or an Exynos 8893 (other regions) underneath its hood. To top this, Galaxy Note 7 has also been reported to feature IP68 certification, meaning that the smartphone is going to be waterproof till a certain depth. Additionally, the upcoming handset is going to feature 4GB of LPDDR4 RAM; this will be the same amount of RAM present in Galaxy Note 5. One reason why we don’t expect to see 6GB of RAM present in Galaxy Note 7 is because improving the hardware bits does not necessarily mean that the software bits are going to improve. 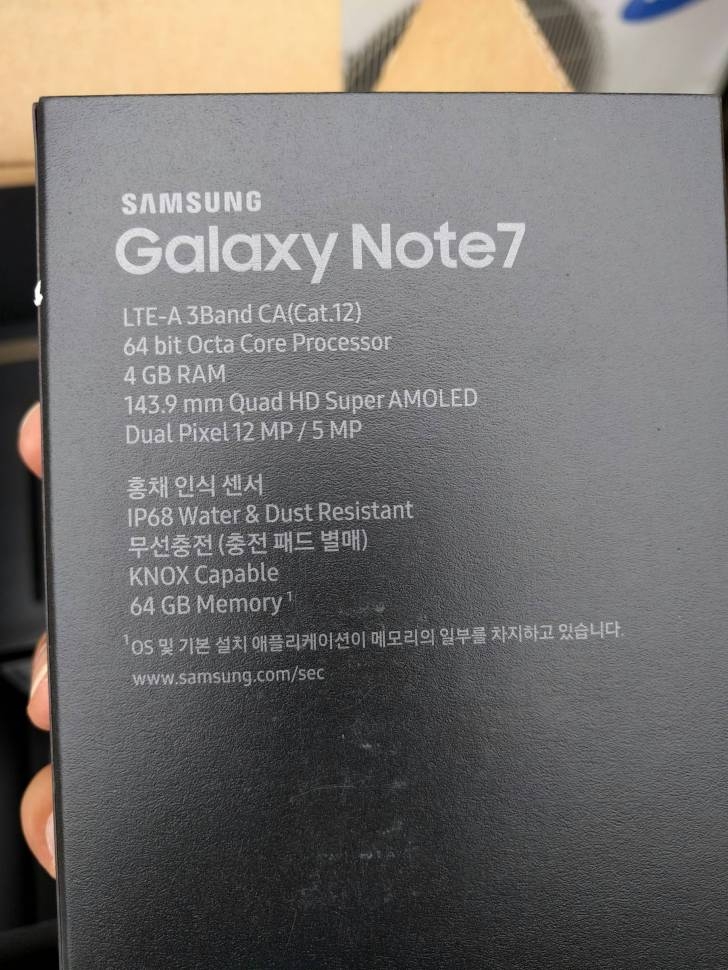 In fact, placing too much emphasis on the hardware can have adverse effects on the software, and despite the fact that OnePlus 3 featured 6GB of LPDDR4 RAM, it is still able to get defeated by a Galaxy S7 edge, which sports 4GB of RAM. The announcement of Galaxy Note 7 is going to take place in a few hours, and we’ll have all the updates available for you then.