Refurbished Galaxy Note 7 Units Might Start Selling From Next Year 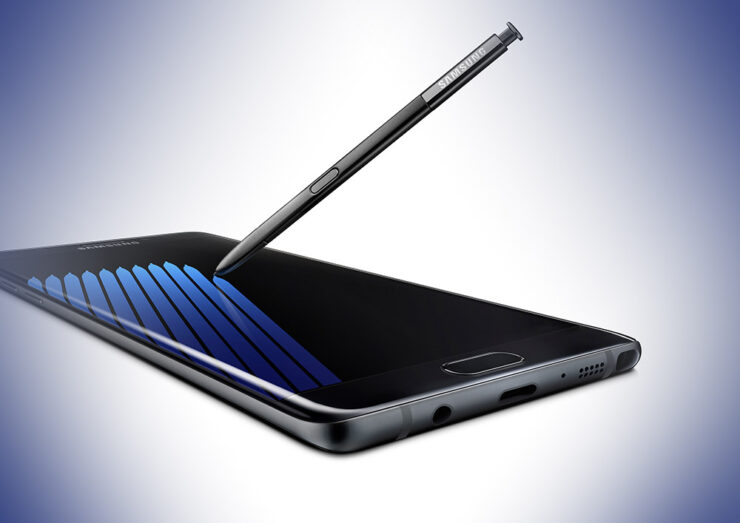 Samsung announced that it would be introducing its own series of refurbished smartphones to allow more users to purchase high-end handsets at a cheaper price tag and extended warranty while commanding a higher lead than its competitors in the smartphone market. In addition to these, it looks like the latest report has stated that the company’s Galaxy Note 7 is also going to be added to those growing list of smartphones.

Galaxy Note 7 Refurbished Models Could Start Being Sold in Emerging Markets, Where Demand for Cheaper Handsets Is the Preferred Purchase

The latest report from unnamed sources state the following regarding the company’s decision to start selling refurbished Galaxy Note 7 units:

“Samsung has not made a final decision yet, but it will likely sell the refurbished Note 7 units next year.”

After all this time, it has yet to be deduced how the violent explosions originated from the Galaxy Note 7, although one report claims that Samsung rushed the announcement of the smartphone to get a lead over Apple’s iPhone 7 and iPhone 7 Plus. This could provide some established grounds that the manufacturer might not have amplified its efforts checking for volatile batteries inside its own facilities. If the company does manage to start selling refurbished Note 7 units, their batteries might be replaced in order to prevent any harm to the user. 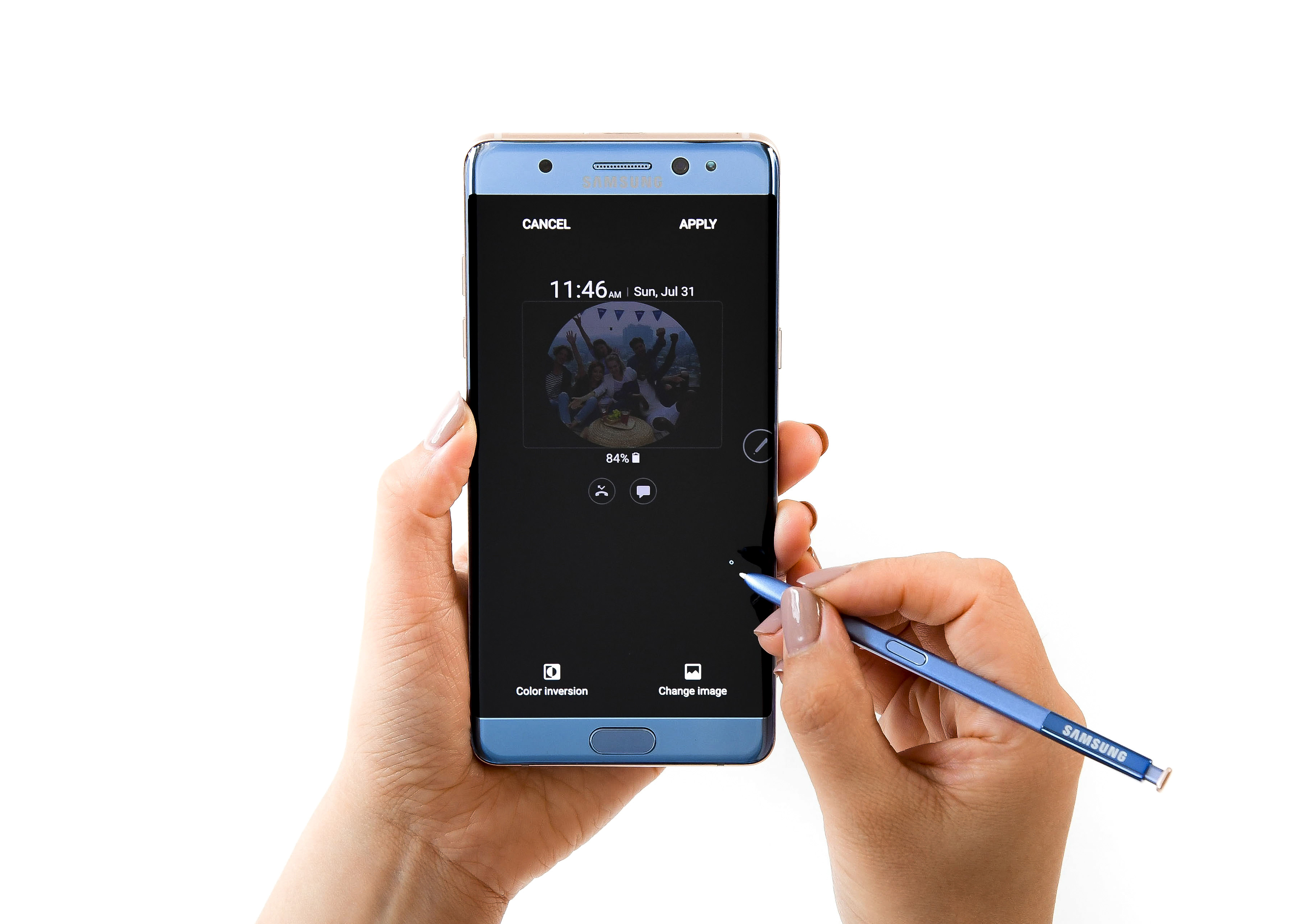 However, in order to grow in emerging markets, Samsung will have to be absolutely sure that such units will be free from any catastrophic results. If there are positive results over this strategy, then the phablet might make its way to the U.S. With U.S. the largest smartphone market in terms of revenue, Samsung could try its luck with these units, although it is highly unlikely that consumers will entertain such a purchase, especially with internal testing of Galaxy S8 already being carried out.

What outcome do you guys predict will be if Samsung actually goes through with the selling of its refurbished Note 7 units? Tell us your thoughts immediately.