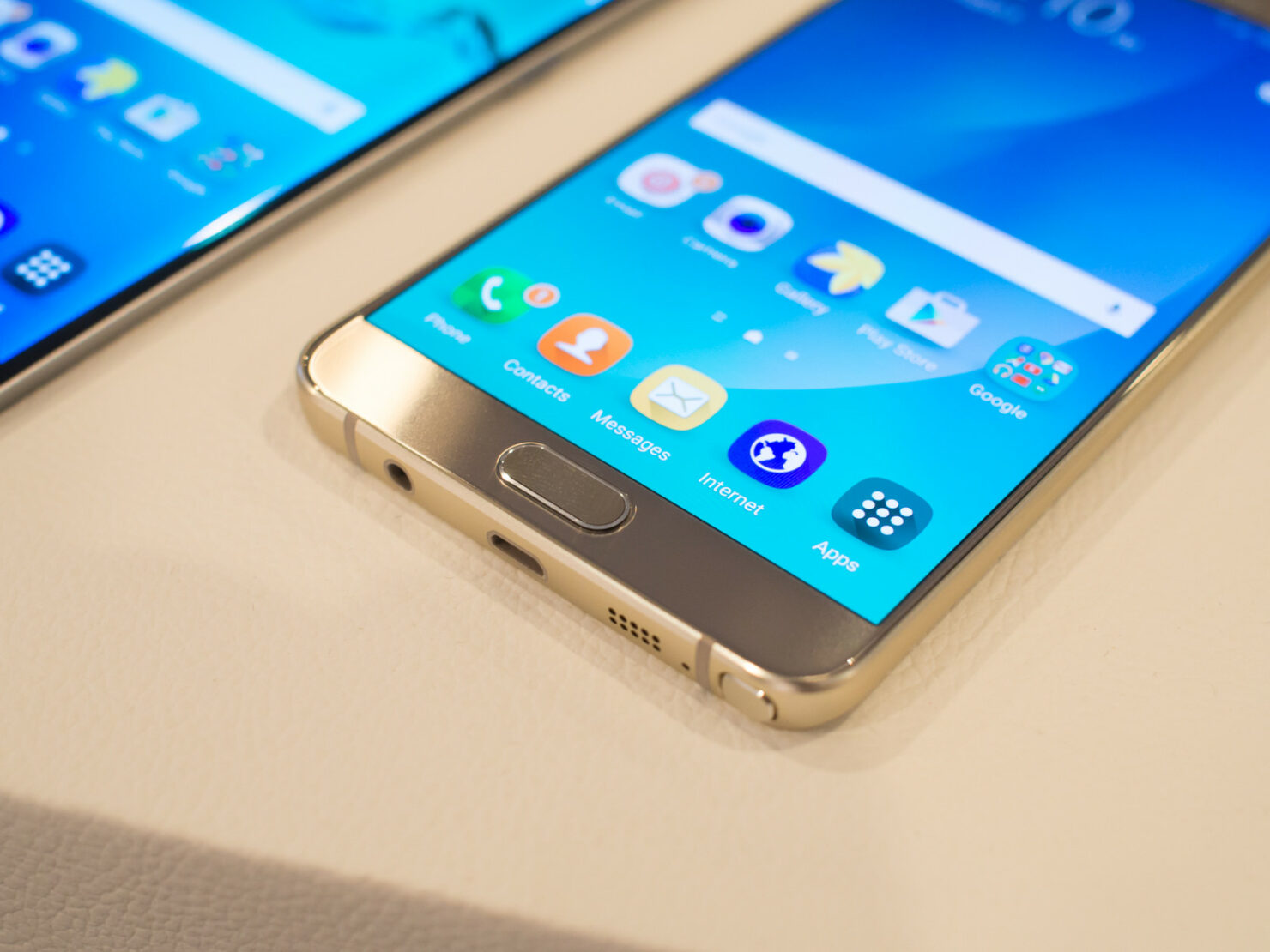 It would have been strange for Samsung to jump from Galaxy Note 5 to a Galaxy Note 7, but the Korean tech giant has gone through with it as far as name calling is concerned. Here is the logo of the upcoming flagship phablet from Samsung.

From our previous reports, Galaxy Note 7 is going to be carry a massive price tag of $904.3, but if you expect the best of the best to provide you with all the features inside one of the most anticipated devices of all time, then you should expect to pay the aforementioned amount. As for the leaked logo, it does not feel that Samsung’s design team placed all that much effort, and we sincerely hope that the actual product differs from this.

As for the specifications and features list, one of the most anticipated rumors is a dual-camera configuration. Aside from this, we reported that the upcoming device had its renders uploaded showing that the device features a curved display that practically melts to the side of the phone, giving you an illusion that the device is a bezel-less one. Now, the thing that is confusing us the most right now is what sort of chipset is going to be present inside Galaxy Note 7. 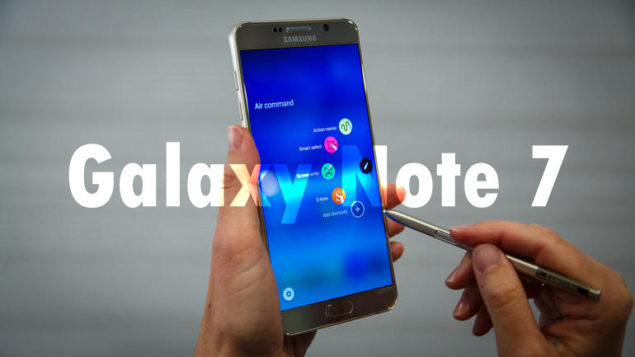 With a large screen size, Galaxy Note 7 will be able to accommodate a 4,000mAh battery, which is the same capacity present in a Galaxy S7 Active. We are no sure about the resolution, but Samsung could retain the same QHD display that is being resonated from Galaxy S7 and Galaxy S7 edge. What do you think of the leaked logo? Was it appealing according to you? Let us know your thought immediately.