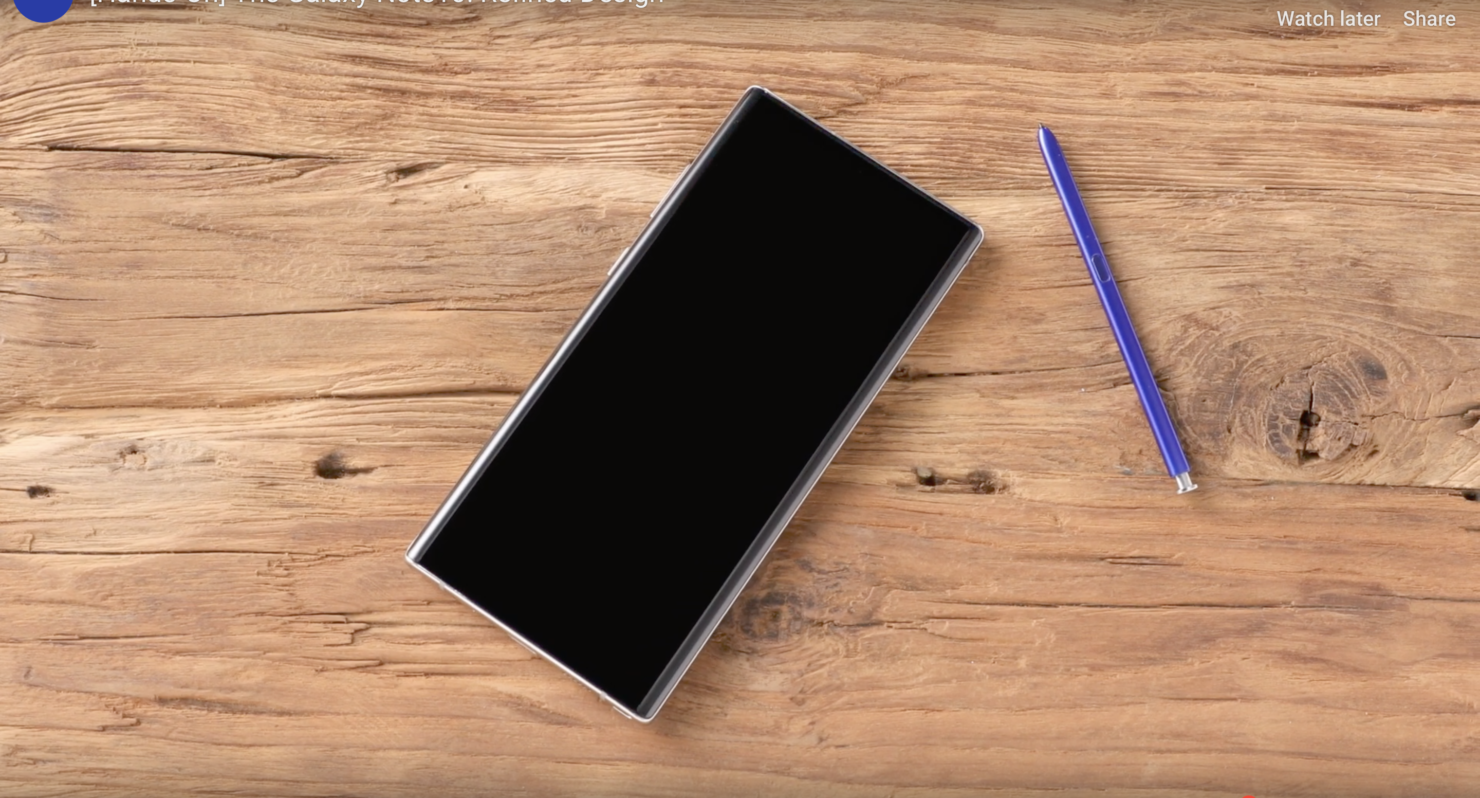 Samsung's latest Galaxy Note 10 and Note 10 Plus upgrade over their predecessor in several different areas. The Korean tech giant has introduced new camera features and hardware, a brand new display and a new charger that can charge either the Note 10 or Note 10 Plus at 25W. Today we've got a battery charging test for the iPhone XS Max, Galaxy Note 10 Plus, the OnePlus 7 Pro and the Galaxy Note 9. Take a look below for more details.

Before we get to the test and its results, it's relevant to note the specifications of the devices and their chargers that are used in the test. Of the four devices being tested, two are last year's flagships, and two are 2019's high-end smartphones. The iPhone XS Max and Galaxy Note 9 were launched last year, and have 3170mAh and 4000mAh batteries.

The Galaxy Note 10 Plus has a 4300mAh battery, and the OnePlus 7 Pro is also powered by a 4000mAh power pack. For their chargers, the Note 10 Plus is being charged with Samsung's 25W charger, the OnePlus 7 Pro is being charged by the company's 30W Warp charger. The iPhone XS Max is using Apple's 30W iPad charger, and we're assuming that the Note 9 is also being charged with Samsung's 25W charger since the tester does not explicitly state the 2018 phablet's charger's specifications.

At this point, it's also important to keep in mind that as the Note 10 and OnePlus 7 Pro near 100% battery capacity, their chargers starting charging at 5V, 3A (15W) and 5V, 2A (10W) respectively. It's this fact that accounts for the changes in gradient for the OnePlus 7 Pro and Galaxy Note 10 Plus' charging time graphs in the last image in the gallery above.

Moving towards the results, the Samsung Galaxy Note 10 Plus is the clear winner. The device's 4300mAh battery charges to 100% in just one hour and five minutes. In comparison, the OnePlus 7 Pro's 4000mAh power pack takes one hour and 25 minutes to charge, despite having the support of a 30W charger. So, if you're an 'on-the-go' user, then consider giving the Note 10 Plus a chance. Additionally, we'd prefer to wait for more tests before reaching a conclusive verdict for the Note 10's charging performance.

Take a look at the full video on Gadgets Portal's channel.