The beauty of GALAXY GTX 1060 HOF is definitely unparalleled and its specifications in contrast to the reference model of the GPU are thoroughly impressive as well. We would expect no less from a custom-made GPU at all.

One of the things that you’d immediately notice about the GALAXY GTX 1060 HOF is the power connectors that it has been incorporated with. With a 8 + 6-pin power connector configuration, the large current draw of the graphics card will also mean that it will provide a serious overclocking headroom to enthusiasts out there, and we are glad to see that a 6 + 2 phase VRM design exists on the GPU too. 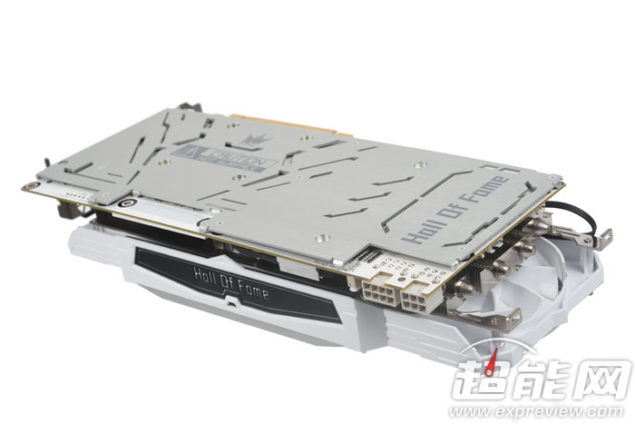 Coming to the clock speeds of GALAXY GTX 1060 HOF, the base clock speed of the GPU is 1582MHz with a Boost clock speed of 1797MHz. There’s a detailed table given below highlighting the primary specifications of the reference model of GTX 1060, so you will notice that there are a vast majority of differences separating the two models. 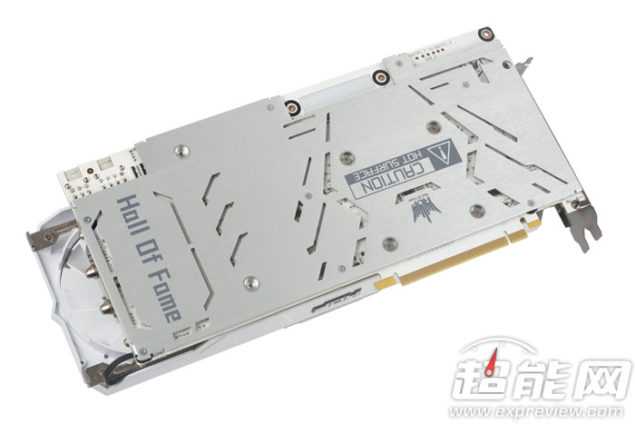 As for the primary specifications of the GPU itself, GTX 1060’s killer selling point is its affordable price tag and the performance per dollar associated with that price tag. It is not just faster than AMD’s RX 480 but also faster than GeForce GTX 980, and on top of that, its 6GB video frame buffer will provide a nice little solution if you want to game at the 1440p or 4K resolution. 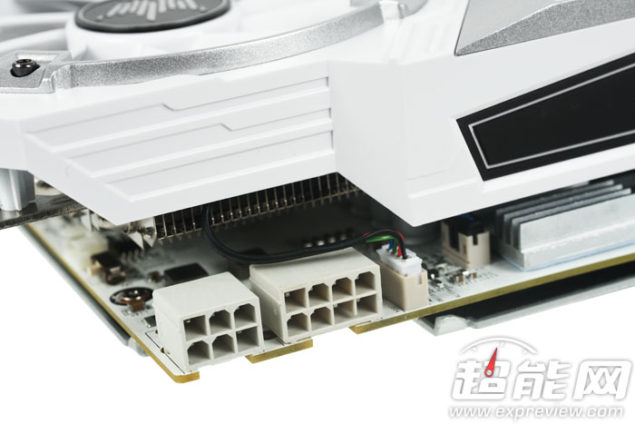 With the announcement of GTX 1060, gamers might be compelled to purchase this GPU, although the 8GB video RAM on RX 480 is certainly an attractive feature of the latter. What did you think of the specifications of this GPU? Tell us your thoughts right away.