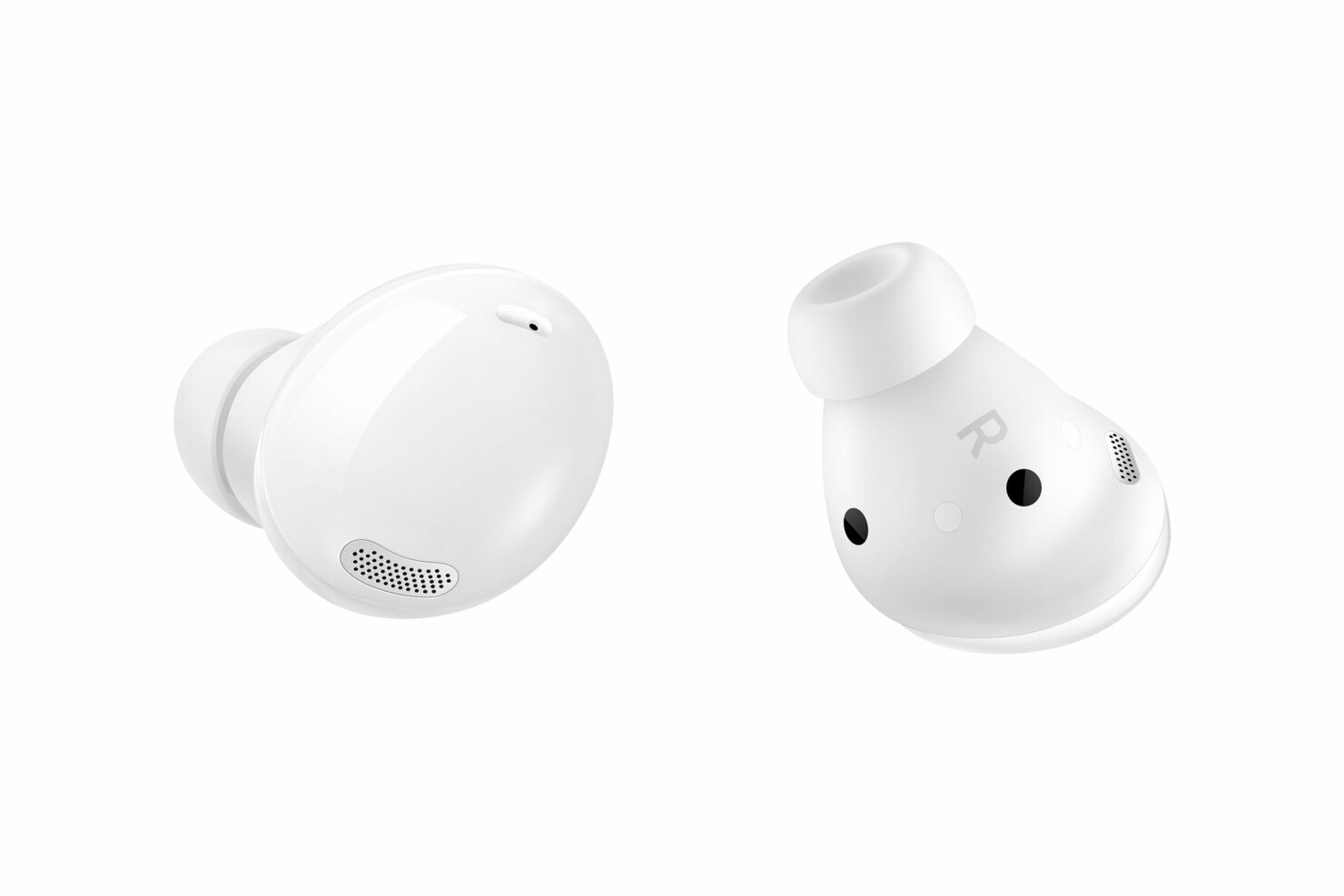 Samsung’s Galaxy Buds2 will sit a tier below the Galaxy Buds Pro and that means the upcoming wireless earbuds are expected to arrive with fewer premium features but will be more affordable when they launch. Now, a tipster has shared a few clips of the Galaxy Buds2, revealing what to expect.

There is also a USB-C port at the back. The inclusion of this port should make it easier for users to top up the case since they these do not use any proprietary ports. Though Blass has shared two videos, he has not provided any other information, such as specifications. Fortunately, he did not have to because those details were provided from another source.

We will find out in the future. If the Galaxy Buds2 do support Active Noise Cancellation, Samsung could charge a higher price for these, but as long as these will be cheaper than the AirPods Pro, it could bring something competitive to the market. Samsung will likely unveil the wireless earbuds in August, alongside its flagship products like the Galaxy Z Fold 3, so we will get to know more details in the coming weeks, so stay tuned.