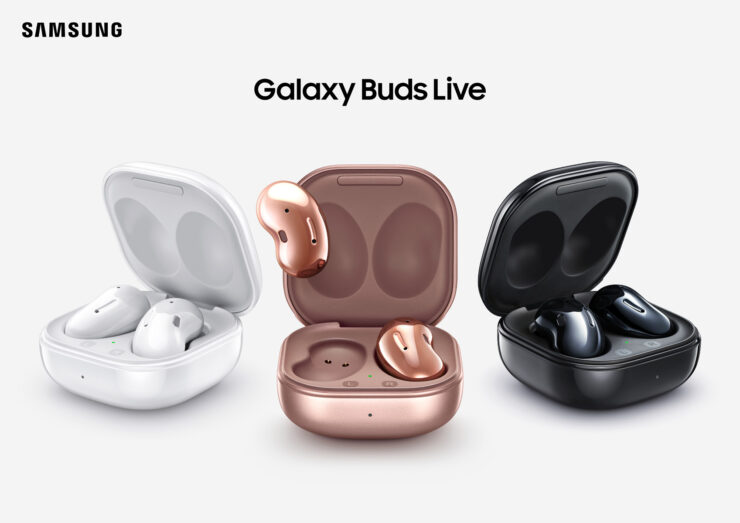 It has only been 2 months since the Galaxy Buds Live went official and they are honestly doing better than I had initially expected. The expectations were low mainly because they were shaped oddly to a point that we had never seen anything like them before. However, they were great because they offered gorgeous looking colours and active noise cancellation. However, the recent tip suggests that Samsung might be working on releasing Samsung Buds Sound fairly soon.

The Samsung Buds Sound are likely in the pre-production stages at the moment and you should not worry if you have recently purchased the Galaxy Buds Live or even the Galaxy Buds Plus.

Samsung has filed a trademark application with the UK Intellectual Property Office and according to that application, the Samsung Buds Sound is what Samsung is working on. However, I have a reason to believe that the name could either be a placeholder or Samsung is trying to release something that will be oriented more towards a better sound.

You also have to understand that at the moment, it is just a trademark application, which means that it is nothing more than that. Samsung simply filed it to so the company can secure the Samsung Buds Sound moniker. Which means that we have no other information or indication as to what Samsung is planning. 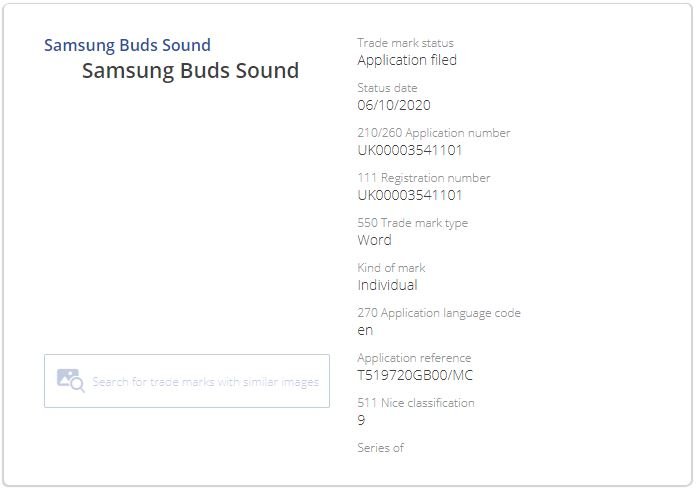 Since the application is filed under Class 9 of goods, it covers a long list of stuff ranging from VR headsets, TVs, printers, and wireless headphones. Which means that Samsung could be using the Samsung Buds Sound moniker for pretty much anything that it might be planning to release in the future. At the same time, we cannot be sure if the trademark has anything to with Samsung releasing the Sound Buds at all.