If you thought that Galaxy S7 was going to be the only powerful smartphone to be released by the tech giant, then prepared to be blown away by the benchmarking scores of Galaxy A9, which also reveal two very crucial, but very impressive specifications of the upcoming smartphone. 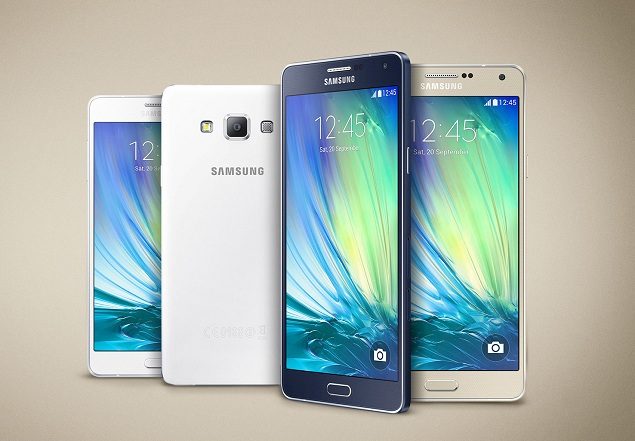 According to the Geekbench benchmarking scores, Samsung’s Galaxy A9 proves more as a powerful smartphone than a device belonging in the mid-ranged category because if you see in the image below, the handset is able to score very impressively in both the single and multi-core test results. Another thing that we noticed about Galaxy A9 is that it is running 3GB RAM, which is highly surprising in a good way because most smartphones present in this category only have 2GB of RAM present underneath their hoods.

After looking at the benchmarking scores, we have to say that the primary contributor to those scores are four Cortex-A72 cores, along with four Cortex-A53 cores present inside Snapdragon 620. Say what you will about this chipset, but it looks like Qualcomm is really getting serious about the competition surrounding it. 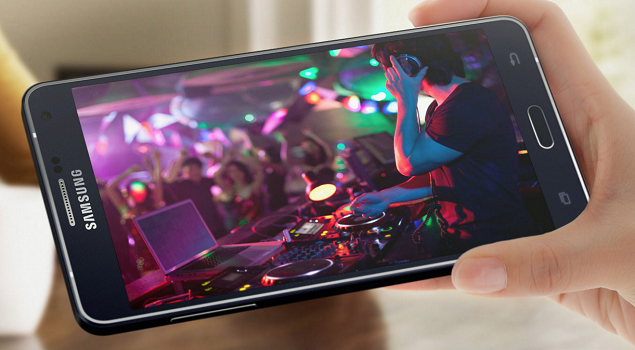 Another really fascinating thing that we want to point out here is that Galaxy A9 will definitely be able to record 4K videos at 30FPS, which is really something. However, things are not that bright for future consumers because they will have to live with running Android Lollipop 5.1.1 while all other high-end devices will be updated to Android Marshmallow.

However, a smartphone this powerful deserves to receive an operating system update in the near future, say a couple of months after its official release to the market. One thing that Samsung will have to keep a close watch on is the price tag. Several of the company’s competitors like Xiaomi and Huawei have really started to give it tremendous amount of heat, and that is only logical since consumer behavior shifts towards mobile devices that give them a better price/performance ratio. 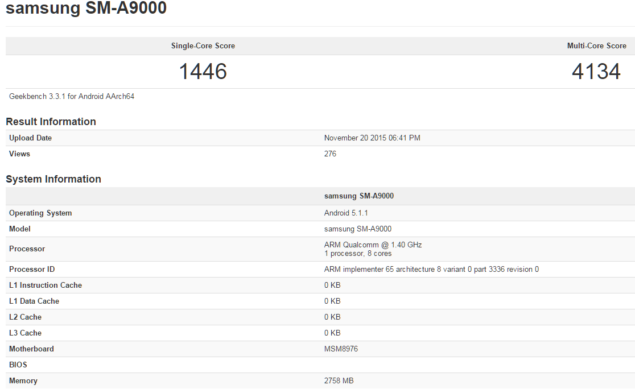 According to the benchmarking scores, Galaxy A9 is slightly slower than the likes of Galaxy Note 5 and Galaxy S6 Edge Plus, and if the pricing variable has been done right, we could see Samsung dominate the mid ranged market with ferocity.