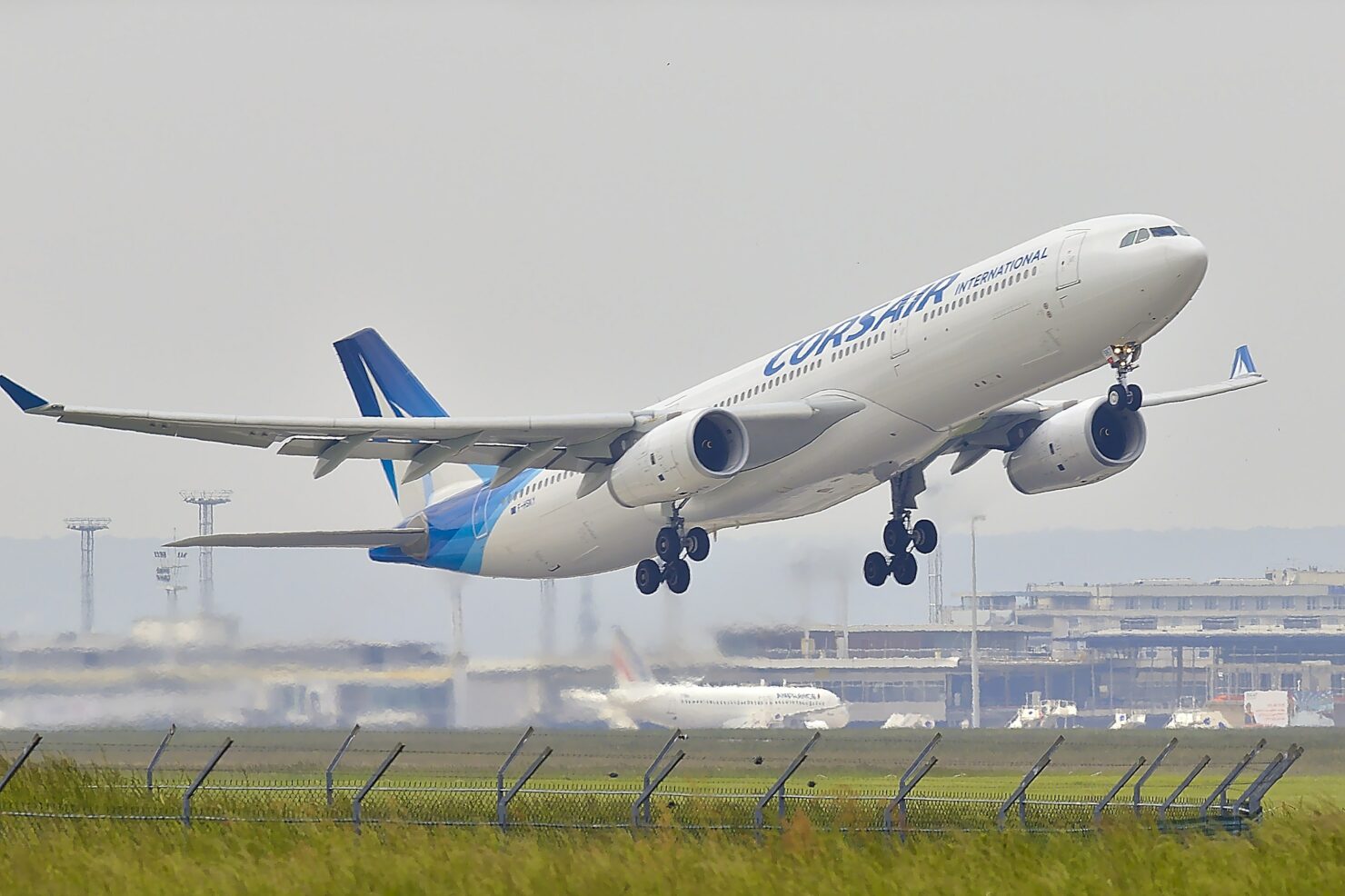 Let's be honest, exploding phones are scary, and the latest victim to this incident is a Samsung Galaxy A21 that caught fire. Yesterday, at Seattle-Tacoma International Airport, a landed place faced this issue. Fire managed to create enough smoke that the flight crew initiated an emergency evacuation of all passengers using inflatable slides. No one was seriously injured.

The Galaxy A21 was the culprit behind this incident, and the owner of the device confirmed this. Still, the phone itself was damaged to the point that identifying it was visually impossible.

Galaxy A21 Becomes the Latest Phone to Explode, But No Harm Was Done

According to the reports, the phone spontaneously burst and caused a small fire. The crew used a battery containment bag that is an emergency device on most flights to extinguish the fire. However, there was enough smoke by that time that the crew had to initiate an emergency evacuation.

While the incident was handled safely and there were no harms, the same cannot be said about the Galaxy A21 that did not make it out of the incident.

It is also important to know that there is always the risk of fires and explosions in any electronics when using lithium-ion batteries. This incident does not mean that all Galaxy A21 units in the market are going to end up in flames, or all your smartphones are going to end up in flames. This is based purely on probabilities, and well, the incident was highly likely an isolated one that happened at a bad time and place.

What you can do to prevent these to some extent is make sure that your phone is not running too hot, and in case it is, the simplest way is to take it out of the case it is in, power it off until you see that the temperature has fallen and the phone is normal to touch once again.