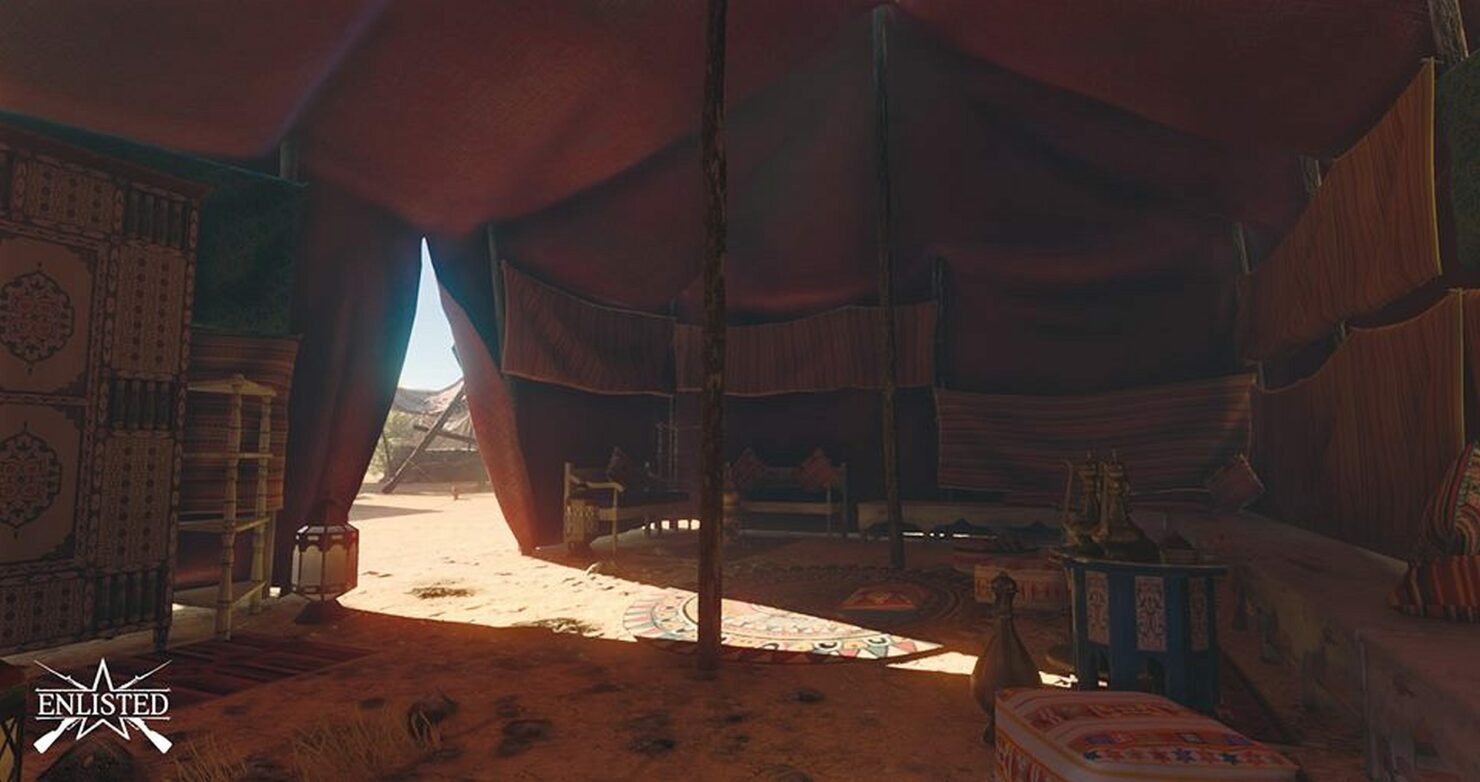 Gaijin CEO Anton Yudintsev, who we've had the pleasure to interview before on Wccftech, appeared on stage during an NVIDIA Gamescom 2018 presentation to talk about the developer's NVIDIA RTX implementation in Enlisted, their upcoming online World War II-themed shooter currently available on PC in Alpha stage and due to launch on Xbox Game Preview later this year.

Yudintsev said that the developers have integrated NVIDIA RTX into their real-time Global Illumination solution and it's running at 4K with over 90 frames per second on average. They're 'super impressed' with the NVIDIA RTX ray tracing performance while using Vulkan, especially since they've only had the development hardware for three days of work.

He concluded that NVIDIA RTX sets a new bar of expectations and there are other possible applications for AI, visibility and reflections.

Below you can check out the presentation, recorded by PC Gamer, and the main features of Enlisted itself (which runs on the Dagor Engine 5.0).

Enlisted is an MMO squad based shooter which is built around some of the most important and famous episodes from World War 2.

In Enlisted, players can experience these famous battles on a massive scale through the real heroes of those encounters - the soldiers. In some modes, players won’t be fighting alone on the battlefield, they will be leading their own squad of AI controlled soldiers, this will grant a unique scale to the combat. Engagements with up to hundreds of soldiers fighting simultaneously will be held on different fields of battle with maps up to hundreds of square kilometers.

Teamplay, the correct evaluation of actions with consideration of the current situation on the battlefield, weapon and character capabilities - all of these will be essential parts of Enlisted. Players will gradually unlock new characters who will all have different playstyles. Additional diversity in the battles will also be granted by a wide weaponry selection. Just like in a real war, where you rarely can see two absolutely identical rifles - weapons in the Enlisted will have their own features and their own history.

Popular World War II battles will be present in the Enlisted in separate campaigns. To re-create each of these battles requires not only the creation of separate content like new locations, characters, weapons and vehicles - it also requires a huge amount of work on creating the game rules and balance in them. This is why each campaign will be developed separately from each other.