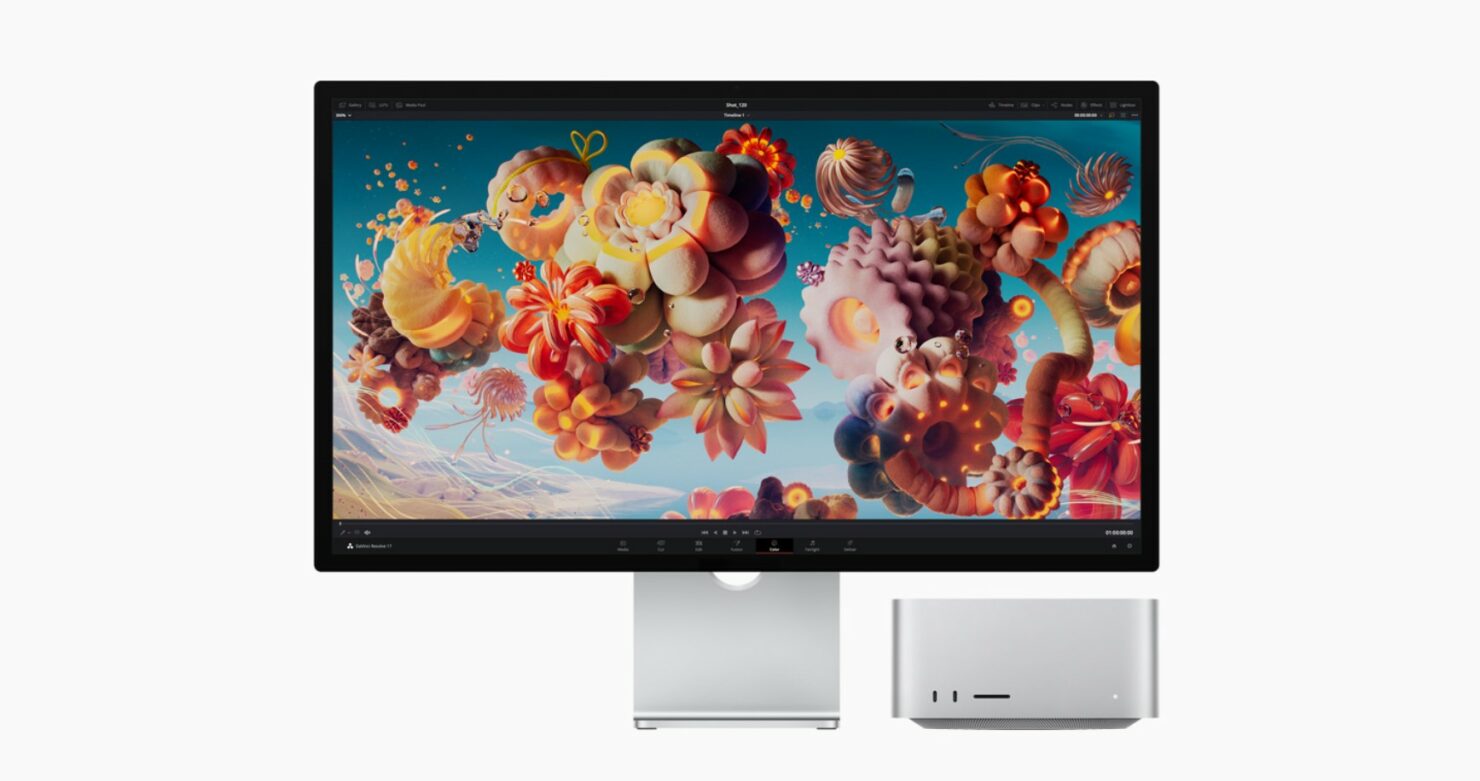 Apple hosted its 'Peek Performance' Spring event today and announced a boatload of new products. Undoubtedly, the highlight of the event was the new Mac Studio that comes with the company's new custom M1 Ultra chip. The new Mac coupled with Studio Display makes the perfect duo that professionals can use. However, if you are willing to buy a fully loaded Mac Studio with a Studio Display, you will have to pay Apple upwards of $10,000. Scroll down to read more details on the subject.

A Fully-Loaded Mac Studio with Studio Display and Software Will Cost You Upwards of $10,000

As mentioned earlier, the new Mac Studio is a very capable machine, and conjoined with the Studio Display, it makes the perfect duo. The Mac Studio comes in two major configurations - the M1 Max model and the M1 Ultra model. If you want to buy the fully-loaded version, you will have to pay Apple more than $10,000. If you are not sure how or why then check out the breakdown below.

When choosing, the M1 Ultra Mac Studio costs $3,999 and the 64-core GPU variant of the chip adds another $1,000. Other than this, upgrading to 128GB of unified memory will cost you $800 and the 8TB SSD storage will further add $2,200. Henceforth, the Mac Studio alone will cost you $7,999. When you add the Studio Display to the mix, your total would jump to $9,598. Lastly, adding Final Cut Pro and Logic Pro will cost you another $500. This brings your total to $10,098. The value could further increase if you add the Nano-texture glass and a VESA mount adapter.

As you can see, the perfect duo of devices will cost you a lot more than you originally thought. Take note that you do not have to opt for the fully-loaded variant with everything maxed out. You have to decide what you need the Mac Studio for and if you can compensate the display for an even cheaper option. You can order the new Mac Studio from Apple's website.

This is all for now, folks. What do you think about the price tag of the fully-loaded Mac Studio? Let us know in the comments.