The iPad Would Change Completely in Both Productivity and Gaming if Given Full Mouse Support, Says One Report 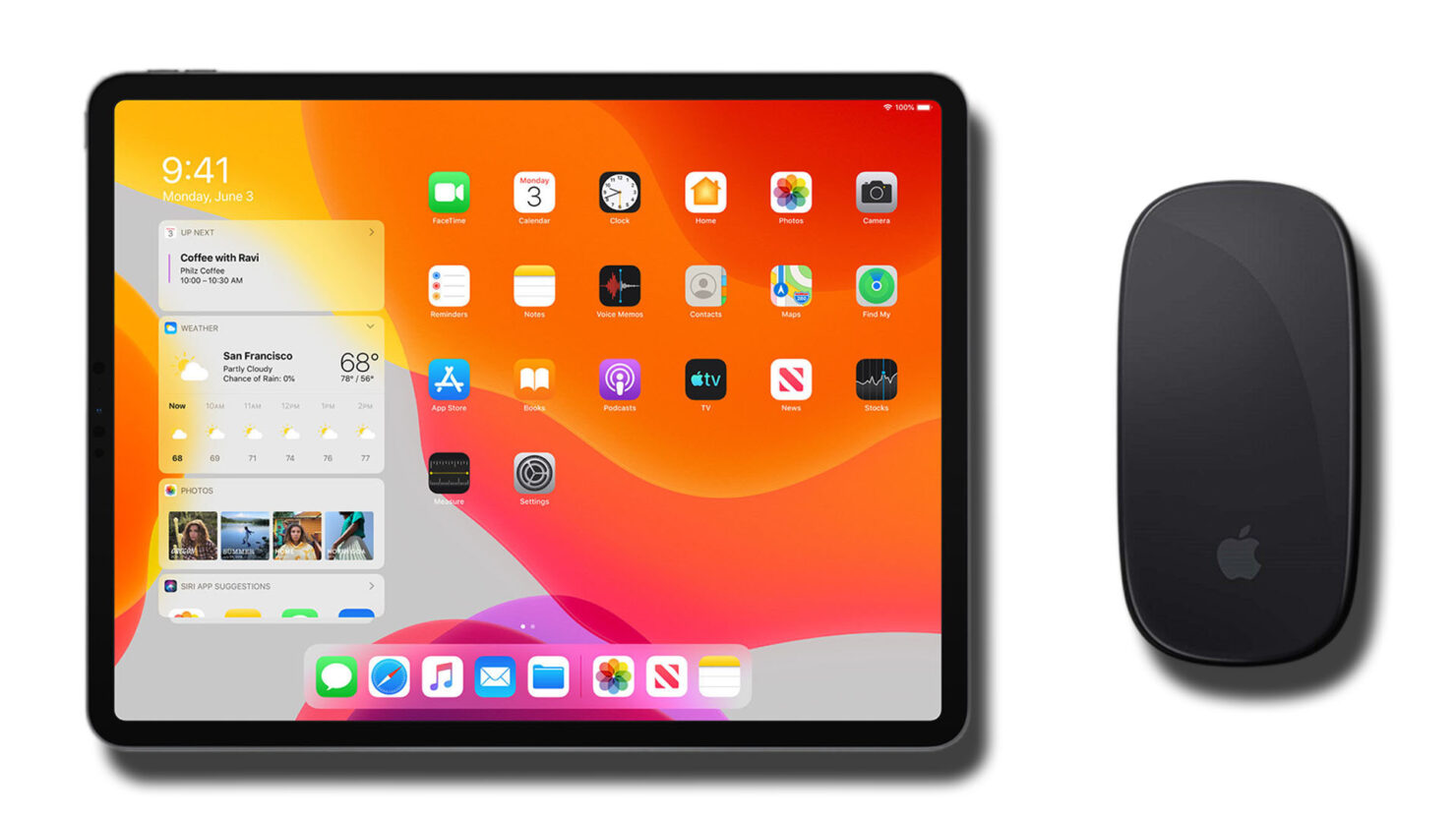 Although Apple has added mouse support to its tablets with iPadOS, it still remains more of an accessibility feature. In simple words, it’s like a pointer tool, meaning that there is still room for improvement. According to a new report, introducing full mouse support for iPad can help the Cupertino giant increase its target audience.

Full Mouse Support for iPad Currently Doesn’t Exist, but Expanding the Feature May Open up a Lot of Gaming Possibilities

With the A12X Bionic running inside the latest iPad Pro range, Apple’s flagship slate family is a pretty powerful affair. Apple’s tablets are also the most popular slates on the market, and there clearly seems to be room for more growth. According to BayStreet Research’s Cliff Maldonado, adding full mouse support for iPad can make it more appealing for hardcore gamers and power users. In fact, Apple is expected to introduce full-fledged mouse support in the near future.

Maldonado believes that with full mouse support for iPad, the slate can become as powerful as the MacBook, and a previous synthetic benchmark has shown, the A12X Bionic is almost on par with a 6-core i7-powered 15-inch MacBook Pro. Right now, the iPad supports mobile gaming, but with a mouse, users will be able to have a PC-level gaming experience on the tablet.

He notes that the iPhone maker’s Apple Arcade service currently targets casual gamers only, but the hardcore PC and console gamers have been left out. Moreover, with a mouse, the iPad will also become a more productivity-oriented device, providing greater compatibility with Google’s G Suite tool and the Microsoft Office suite.

“The iPad is becoming a PC. It's a game-changer ... To me, it's Apple executing a vision of 'we want the iPad to be as good and as powerful as the MacBook.”

If Apple’s recent marketing campaign is to go by, the company isn’t afraid to bill the iPad as a replacement for computers. Sure, it might eat into the demand for Apple’s own PCs, but the company isn’t afraid of cannibalization as long as users stay within its own ecosystem. In fact, by not adding full mouse support for iPad, the company actually risks losing customers who might prefer buying a tablet instead of a low-cost computer like a Chromebook.

As for when we can expect full mouse support for iPad is a little hard to say but we can expect the Cupertino based company to roll it out around the same time as its gaming service starts picking up steam. Will full-fledged mouse support entice hardcore gamers to try out Apple’s tablet? Let us know what you think by commenting below.