E3 2014 Schedule is up and you can rest assured that this is going to be one of the most significant shows of the decade, with the release of the new generation of consoles barely behind us this is where we will learn the coming future of these consoles and discover what games, improvements and other incentives will become available to us in the coming months if not years. 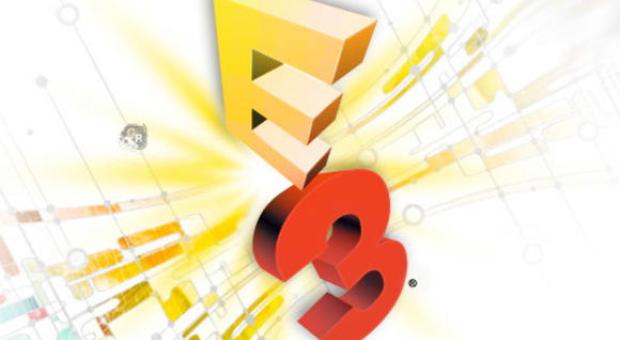 Full E3 2014 Schedule Revealed, Which Company Has You Most Excited?

The playing field comprises of Sony, Microsoft and Nintendo bringing their A game to the ring and this will truly be a test of nerves for a lot of people considering how Sony and Microsoft have to be very careful with what they reveal and how they reveal it.

Considering the lay-offs that are happening in Sony's very own treasured studio, Naughty Dog which has seen the departure of many noted figures of the company who were involved with the Uncharted series in one way or the other, the company could be at a small disadvantage considering they also have an Uncharted game in the pipeline.

Sony will definitely be bringing a lot of game this year, they have already announced that there are nearly a 100 indie games in development for the PS4 alone and that there have been discrete signs that Sony's own studios such as Guerilla and Sony Santa Monica have been burning the midnight oil over some new games which we can only assume are exclusives but let's see.

We can also look at the revelation of Project Morpheus and see if it will be able to make a splash in the world of console gaming the way the Oculus Rift has done for the PC gaming community.

Microsoft as well will have to watch themselves and hopefully reveal a new Halo or a bunch of new IP's, the company will have to work very hard to be able to catch up with Sony in sales.

NIntendo will also have to reveal a few good IP's and hopefully work towards making a new console viable, the current console will soon be incapable of being able to keep up with the PS4 / Xbox One due to the hardware limitations keeping it from making use of newer technologies.

The days and times are as follows:

As you can see, this is going to be quite an intriguing E3, we have the biggest contenders in the gaming industry presenting their new projects at one place for the world to see so you can bet your bottom dollar that there WILL be a lot of good stuff to look forward to.

What show are you most excited for? I personally am looking forward to all the shows.