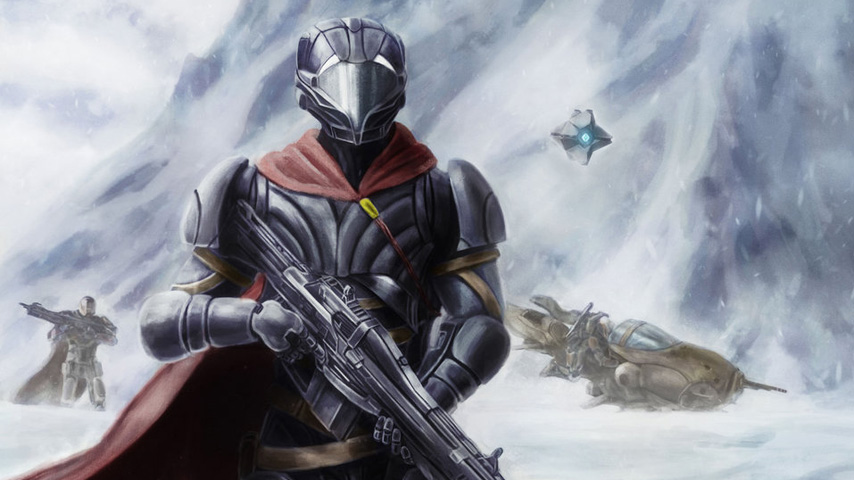 Activision will release a “full” sequel to the original Destiny this year alongside post-launch content.

The publisher confirmed this in its most recent financial earnings call for the fourth quarter of Fiscal Year 2016. In the company’s presentation slide, a growth opportunity table was presented which mentioned that a “full” Destiny sequel with post-launch content is planned for 2017. The Destiny sequel should set the stage for more in-game revenue growth. 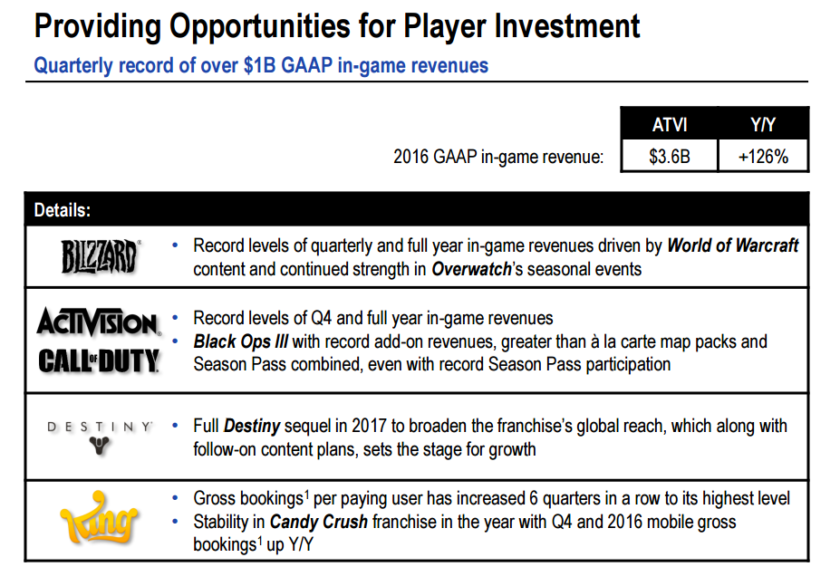 Last year, Activision already stated that “Destiny 2”  is on track for a release in 2017, and the publisher aims to bring millions of new fans to the franchise.

“Activision and our talented partners at Bungie are hard at work on a sequel to Destiny which should energize both Destiny’s passionate fan base and bring millions of new fans to the franchise next year”, said COO Thomas Tippl during Activision’s earnings call back in November 2016.

“We’re on track and excited about what we think is going to be an awesome sequel for Destiny in 2017. No announcements today on timing just yet, but what I will say is that the sequel is designed to excite both our highly engaged current players, but also to broaden the appeal even further, bringing in new fans and bringing back old fans as well. That’s our primary focus right now”, said CFO Dennis Durkin.

Destiny 2 will likely release by the end of this year on both PS4 and Xbox One. At this point, it’s unsure whether it will also release on PC, but recent rumors claim that it will.