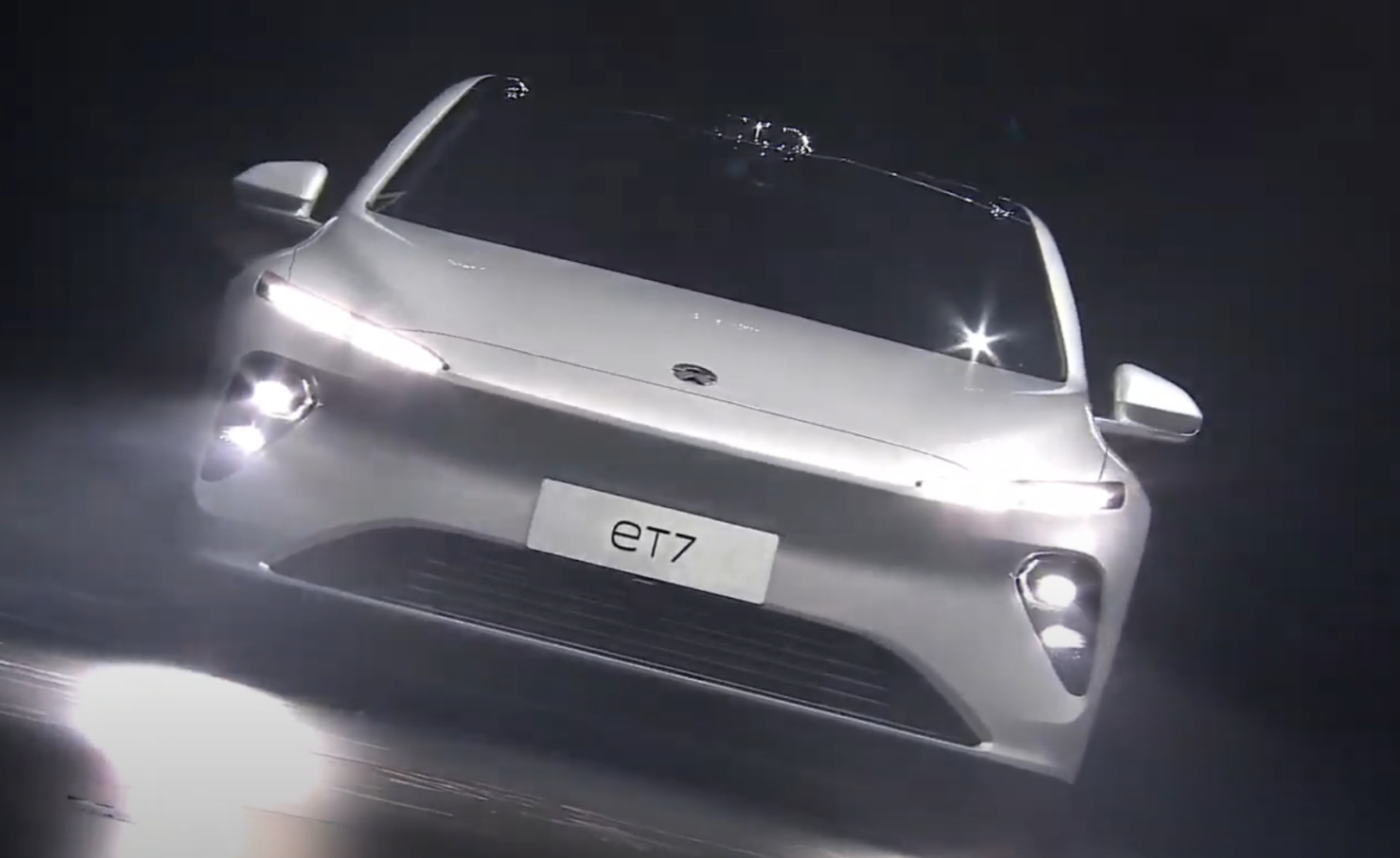 On FTX, a digital asset exchange that allows its users to trade tokenized versions of stocks, traders are getting ready to make big moves on the stock of electric car maker NIO despite its futures that expire at the beginning of March being effectively flat against the current spot price. 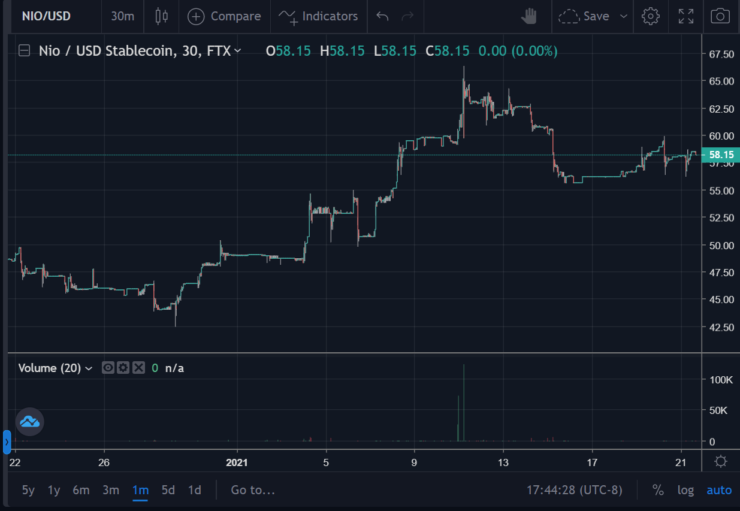 Currently, on FTX, the spot price of NIO is $58.55 which is the same as the listed price of the ADR. For the company’s quarterly futures which expire in March, however, the price is flat. Often this means that traders are ambivalent if not only moderately optimistic about its future prospects.

What stands out is the amount of open interest (the number of unsettled contracts hunting for price discovery) on NIO futures. They are even higher on a per-unit basis than Tesla (NASDAQ:TSLA) despite Tesla’s much higher overall daily trading volume. Open interest is an important metric to watch when doing price forecasting as it determines where the market is headed. A spike in the amount of open interest on a security or commodity shows that new money is flowing in looking for opportunity.

Over on Barchart, which tracks the open interest on NIO’s New York listing, futures contracts with an expiration date in mid-April and mid-May start to show more open interest around the $75-$85 strike price which show that traditional traders also are expecting price appreciation as the year goes on.

The flat price on the futures is probably because traders are in a wait-and-see mode for NIO’s prospects in the US. Within its home market of China, the car maker has seen exceptional gains as deliveries have risen over 100% beating the company’s own guidance. As the Biden Administration might be looking to soften the trade war, the US as a market could become much more favorable for the company. As we get closer to the middle of the year we should be able to get a better picture of what's happening on that file.

As traders on FTX are usually trading with crypto earnings from a record-setting bull market, they tend to make big bold bets on the directions stocks will go. FTX also offers its users up to 100x leverage on stock purchases, tied to the user’s crypto portfolio. Pre-IPO contracts of crypto exchange Coinbase were trading at a market cap much higher than what its bankers were expecting. Aside from NIO, other stocks with significant open interest are TSMC (NYSE:TSM), which could be able to profit from Intel’s NASDAQ:INTC) failure in its foundry ambitions, and Apple NASDAQ:APPL) as it nips at the heels of PC makers with its powerful ARM-based M1 processor.

FTX first launched its tokenized stock market in October. Compared to its usual daily trading volume of $468 million for crypto and derivatives, tokenized stocks count for less than $1 million in volume.