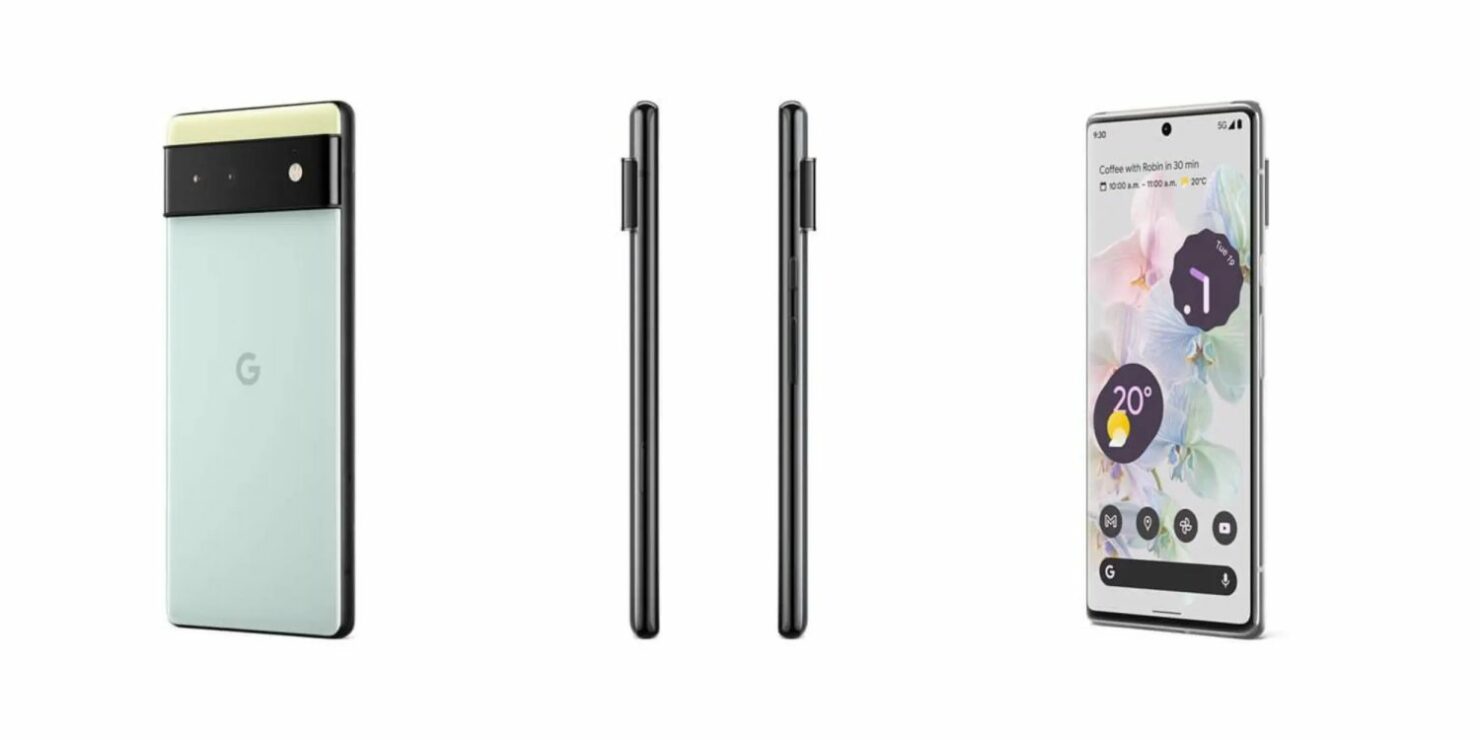 The Pixel 6 event is less than a week away, and we have our hands on a new batch of press renders for the Pixel 6 Pro and the standard variant that shows the phones from various angles and sheds light on the camera bump as well.

Like the last time, the leak is coming from Evan Blass (@evleaks), and he has shared showing the phones from all angles. We start with the Pixel 6 in Seafoam Green and can see how much the camera bar extends from the phone's rear, and honestly, the camera bump is noticeable.

You can look at the gallery below and be the judge.

Next up, Blass also shared the images of the pro variant in Cloudy White; this one comes with a camera array that has a 4x telephoto lens. The bump is much more minor here for some reason and not even as pronounced. Have a look for yourself.

Blass did not share any look at the Coral color of the Pixel 6 and the Gold for the Pixel 6 Pro in his tweets, but we will be waiting for those phones, too. The phones are going official on October 19th, later this month, and are shaping up to be one of the hottest Android smartphone launches in the market. So, I am looking forward to seeing what Google has in stores for us.

Are you excited about the upcoming Pixel phones? Let us know which one you will be picking up in the comments below.