Android smartphone OEMs have frequently been rolling out extremely affordable handsets in order to gain as much of a market share as possible. However, with Freedom 251, we now have a new meaning to the term ‘smartphone affordability’. 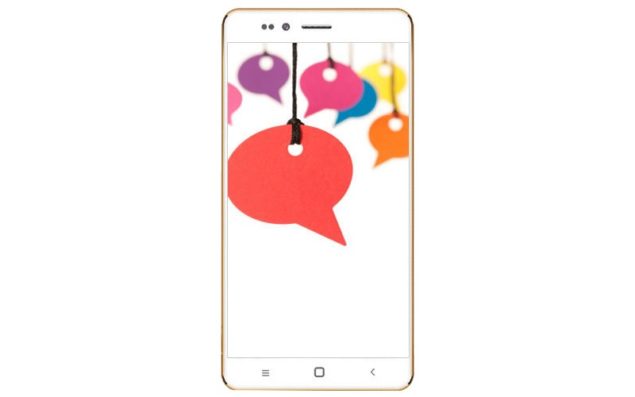 Xiaomi and other manufacturers sell their devices at very little profit margins in order to sell as many units as possible. However, its business model has been taken to a whole new level by a smartphone named Freedom 251, and as the name suggests, the handset is literally boasting with freedom of affordability. Priced at just $4, Freedom 251 has easily snagged the world’s most affordable smartphone title. Coming to its hardware, they are actually quite impressive to look at. There were no details regarding the SoC incorporated inside the smartphone, but it does state the processor is a quad-core running at a speed of 1.3GHz. 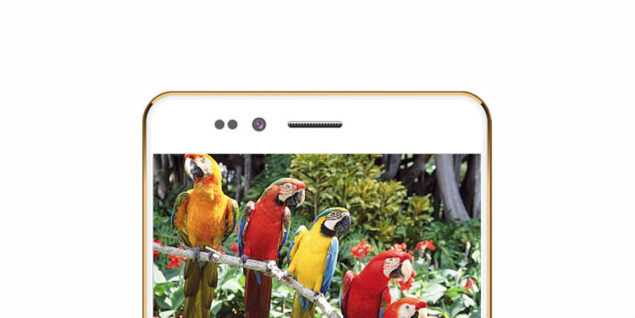 This detail alone suggests that the chipset present inside is a MediaTek one, and the quad-core processor running at the aforementioned speed could very well belong to Cortex-A7. Moving on to the remaining hardware, Freedom 251 sports 1GB of RAM, and 8GB of internal storage. While that internal storage count might be on the low side, the manufacturer has included a MicroSD card slot, with a maximum external storage capacity of 32GB. In terms of dimensions, the device has a 4 inch IPS panel with a resolution measuring at 960 by 540 pixels. 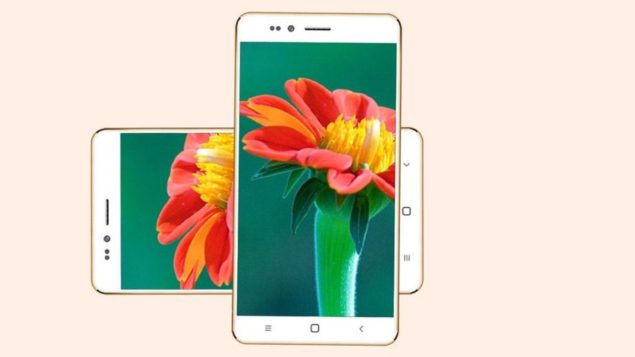 Possibly the only drawback to owning this handset is the lack of an LTE modem, but given its price tag, we should not be complaining at all. It does however sport a 3G modem, and has a 1,450mAh cell present inside it. Image and video quality will not be its strongest features, since there is not much you can do with a rear sensor that has a maximum image resolution of 3.2MP, and you will do even less with a 0.3MP sensor incorporated at the front side of the chassis. However, one thing to look forward to is the operating system. While the device is running Android Lollipop 5.1 ‘out of the box’, the smartphone could gain immense popularity if the manufacturer is able to release a compatible Marshmallow update for it. 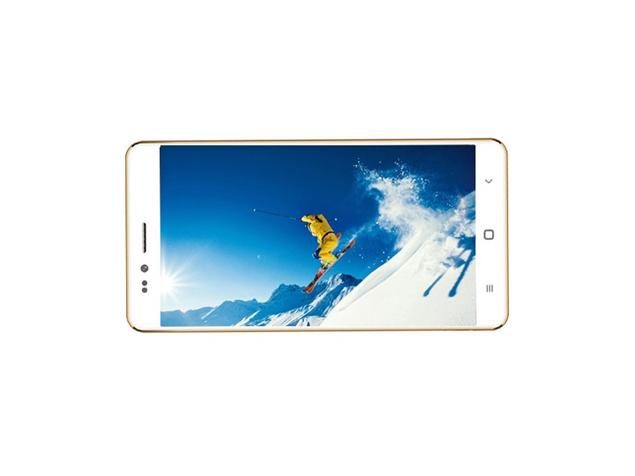 Details posted on the official website state that the booking of the smartphone will start from 18th of February from 6 AM (India Standard Time). If Freedom 251 is able to get released worldwide, then it can garner the same level of popularity as OnePlus did when it released its flagship killer, One, at an affordable price.