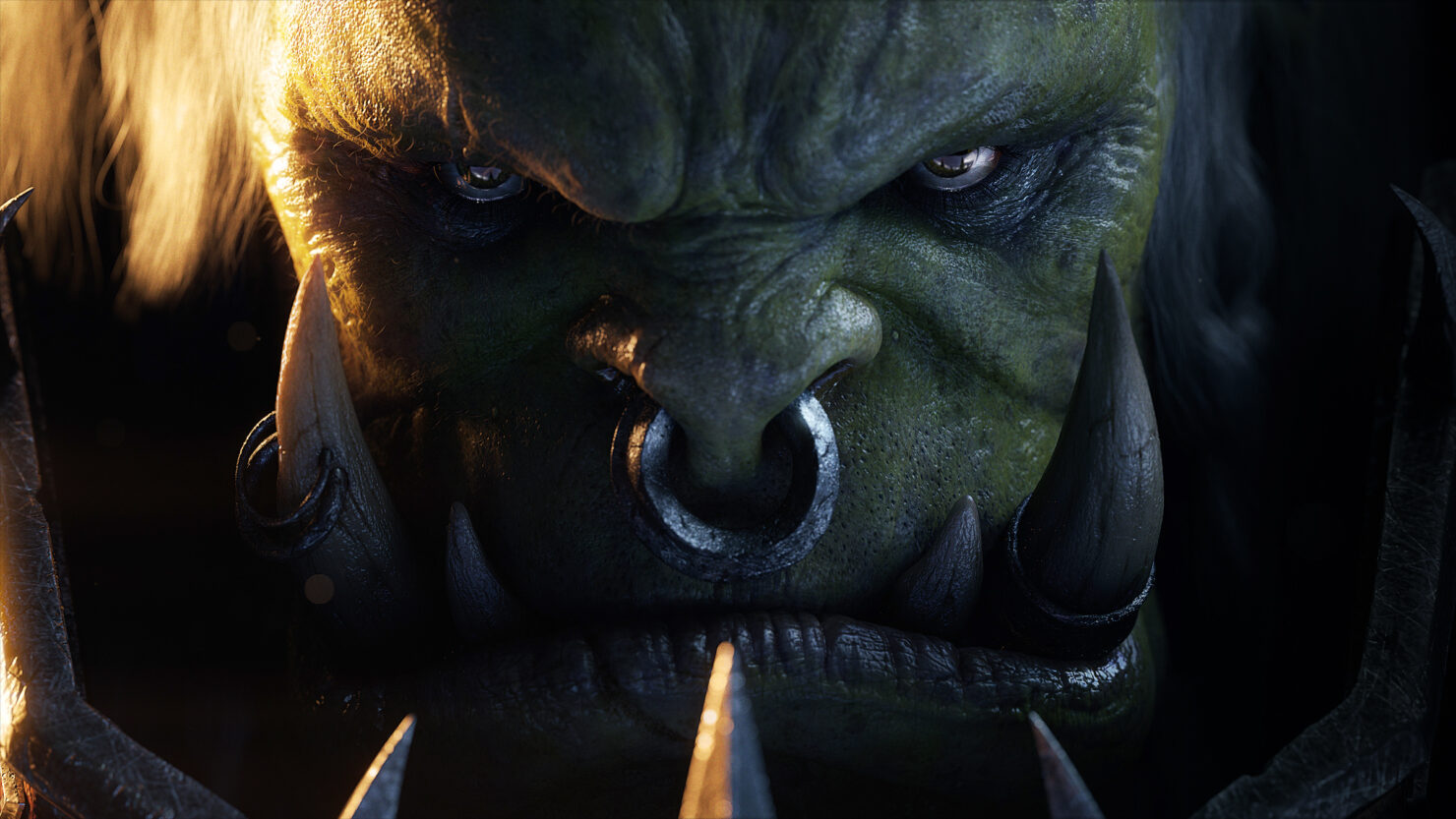 Blizzard has released a brand-new World of Warcraft: Battle for Azeroth Saurfang cinematic and fans appear to be happy with it.

The new “Old Soldier” cinematic trailer centers around Varok Saurfang following the events of Sylvanas Windrunner burning down the Teldrassil World Tree. This act didn’t sit too well with many Warcraft fans, but this new trailer appears to have sparked new hope for lore lovers.

Watch the 6-minute long trailer down below:

The fires of war rage across Azeroth, but legendary Horde warrior Varok Saurfang wants no part in the fighting. After a lifetime spent on the front lines, he has outlived most of those closest to him, even his own son. On the eve of a battle that will determine the Horde’s fate, the old soldier must choose whether to finally lay down his axe for good.

We've included some of the reactions to the trailer down below:

“AND NOW I'M CRYING”, player ‘Atara’ wrote on the official Warcraft forums. “This is the majority of the Horde players, myself included as my 2nd oldest character is a Blood Elf, and this is everything they feel right now. Saurfang was who I looked to for his reaction while doing the War of the Thorns, he's who I needed to see, to know where my morals just went, to know I wasn't alone, that it was gonna be okay. It will be, eventually, but maaaaaan.”

“I'm impressed”, ResetEra user Laiza wrote. “This is more the sort of "in-the-trenches" kind of storytelling I wanted (but didn't get) out of Starcraft 2. Mayhaps this bodes well for future story content in this vein.”

Another fan expressed to want more cinematics like this. “Excellent cinematic. Blizz, please consider making a full length move or series like this. They are amazing!”

Battle for Azeroth, WoW’s seventh official expansion, is scheduled for a release later this month on August 14.