If your PC is powered by an AMD branded processor or graphics card, you may be in luck. The American semiconductor company is running a game promotion that allows players to pick one game of their choice for free if they own a notebook or a desktop PC powered by AMD hardware that is listed among the computer processors or GPUs that are eligible for the promotion. 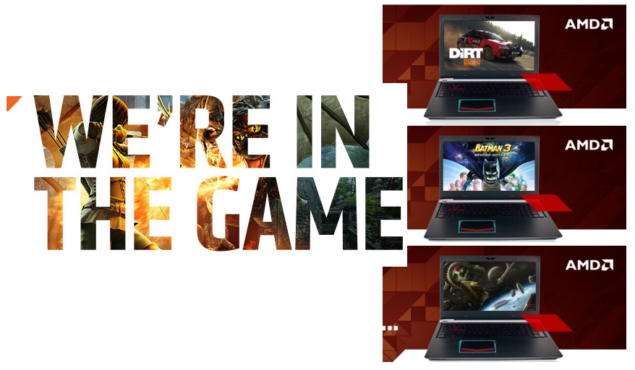 Depending on the processor or GPU, players will be able to pick up one game from the given choices. Dirty Rally, Guacamelee and LEGO Batman 3: Beyond Gotham are some of the games that are included in the promotion. Those who are running high-end AMD Radeon Rx 200 and Rx 300 series graphics cards will have Sid Meier’s Civilization: Beyond Earth, Far Cry 3 and Saints Row 4 on the list among other games to choose from.

To see if you can bag a free game, visit AMD’s dedicated game promotion website, download and run AMD Product Verification Tool, and follow the instructions to see if your hardware can is eligible. Below is the complete list of all the AMD products that are eligible for this promotion (via ThePGM). The promotion reportedly runs from February 15th to December 31, 2016. Note that only branded notebooks and desktop PCs bought from participating OEM vendors and system builders that have been listed below the eligible products will be eligible for the offer. 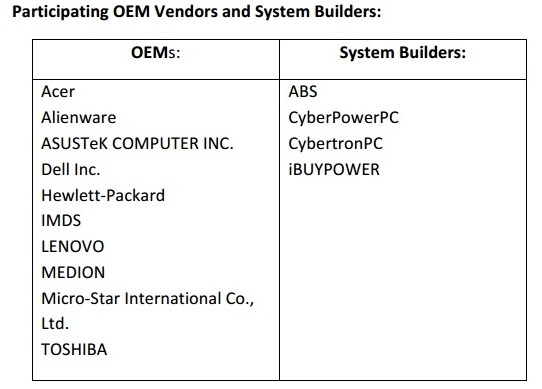 According to reports, some users have complained about facing problems while trying to redeem their free game. AMD has acknowledged the issue and has already set up a support team that can be contacted for assistance.After validation, AMD will send out a link to portal page via e-mail, though players can simply return to the Home page of the website and redeem their game key.