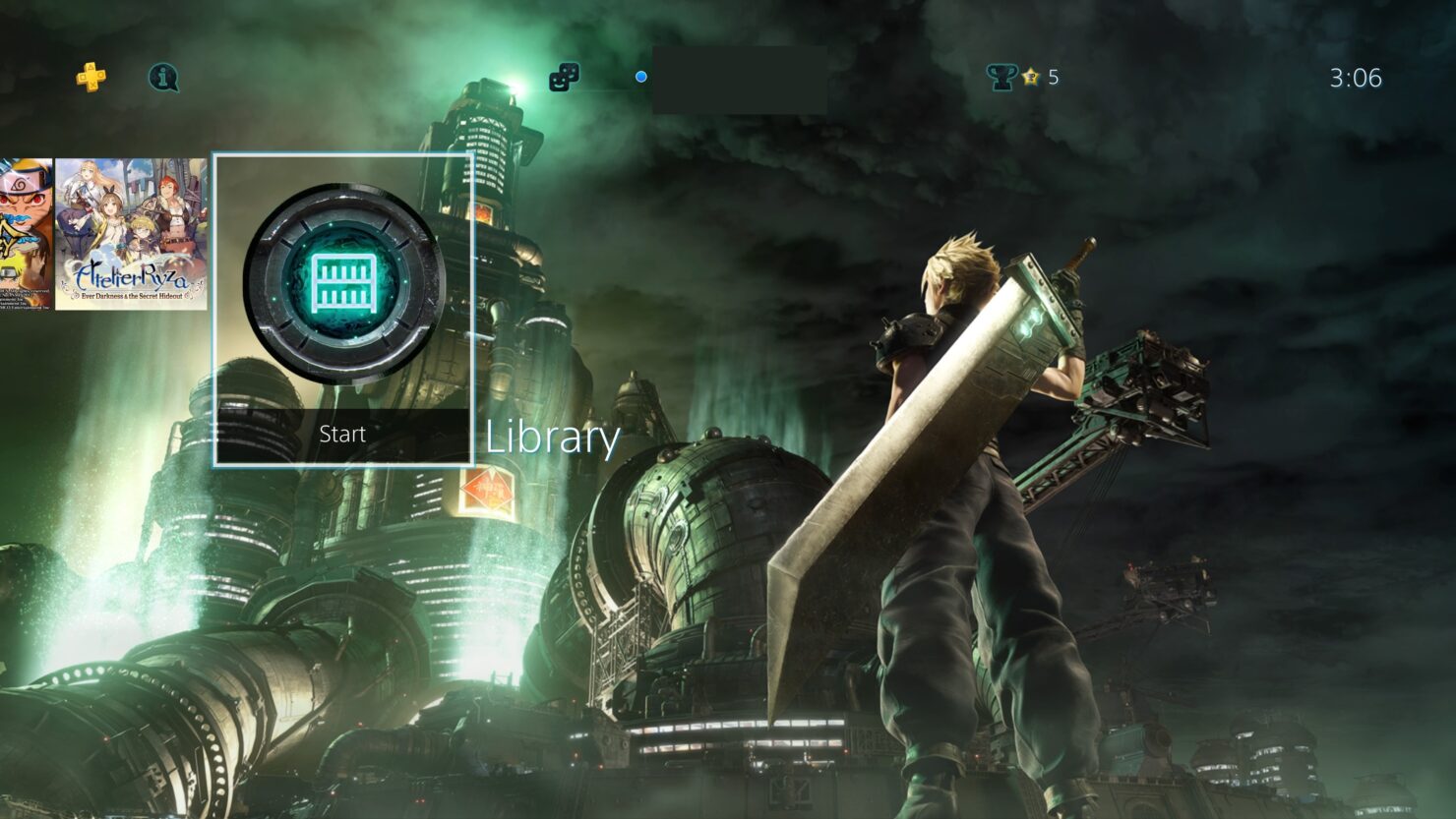 Both themes can be downloaded for free but the general Final Fantasy VII Remake requires you to first claim the game’s demo before the 11th of May. Interesting to note is that those outside the US will need an active PS Plus subscription in order to download the iconic Cloud theme.

We’ve included some screenshots from both themes in action down below:

Final Fantasy VII Remake is available globally now. Still wondering whether this remake is worth your hard-earned cash? Be sure to read our very own review. We’ve already included a part of it down below:

The major expansion of most of the main story events allowed developers to make Midgar feel alive like never before. In the original, we only got small glimpses of the life below and on the plates, but in the Remake, we see a lot more of it. Most of the story additions actually expand on how the Midgar population feels about Shinra, how it deals with the terrorist attacks, how it feels regarding the government of the city and the dangers posed by the abuse of Mako and so on. A lot of colorful new characters are also introduced in the Remake, and they help players a great deal to understand how life in Midgar is.

Some of the secondary characters, like Avalanche members Jessie, Biggs, and Wedge, also received massive character development in the Remake, making them a more integral parts of the events. Of the three, Jessie is the most memorable, as the game delves deeper in her story and in the reasons that made her join Avalanche. Villains also get much better development, giving players a much better idea on how Shinra managed to keep its iron grip on Midgar through the use of the media and propaganda.