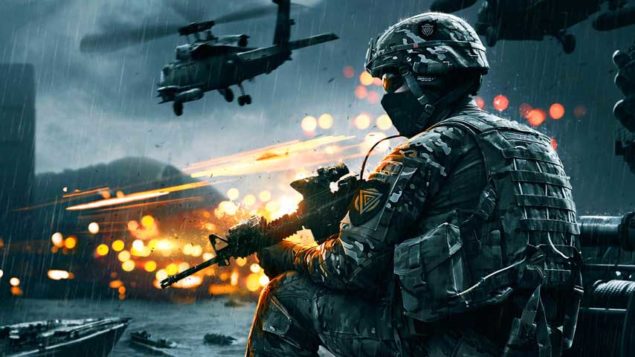 To stave off the sense that the next entry in the franchise is going to replace your old favourites, the people behind Battlefield are giving away some of their previous DLC for free.

The few people still playing Battlefield 4 and Battlefield Hardline will be able to pick up 'Robbery' and 'Dragon’s Teeth' at no extra cost, regardless of which platform you own the game on.

What's more, a bunch of other content seems like it'll be on its way over the next few months.

It's hard not to like free stuff, especially when said stuff is available on every platform. That sort of thing happens once in a blue moon when it's regular content, let alone premium content being available for free.

Just ignore the slight stank of marketing hands, getting you re-addicted to the military shooter before 2016's entry in the franchise is revealed later this week.

A new Battlefield™ is coming later this year, and we're celebrating by keeping the action going in Battlefield 4 and Battlefield Hardline. Over the next few months we'll be giving away previously released expansion packs for both games to anyone playing on Xbox One, Xbox 360, Origin for PC, PlayStation 4, and PlayStation 3. There are also new Community Missions and a whole lot more to get excited about.

For more information, or to pick up the DLC from your computer, visit the official website.