Foxconn to Provide up to 15,000 Jobs in U.S. With Its First Factory and Rumored to Supply Apple’s iPhone Screens 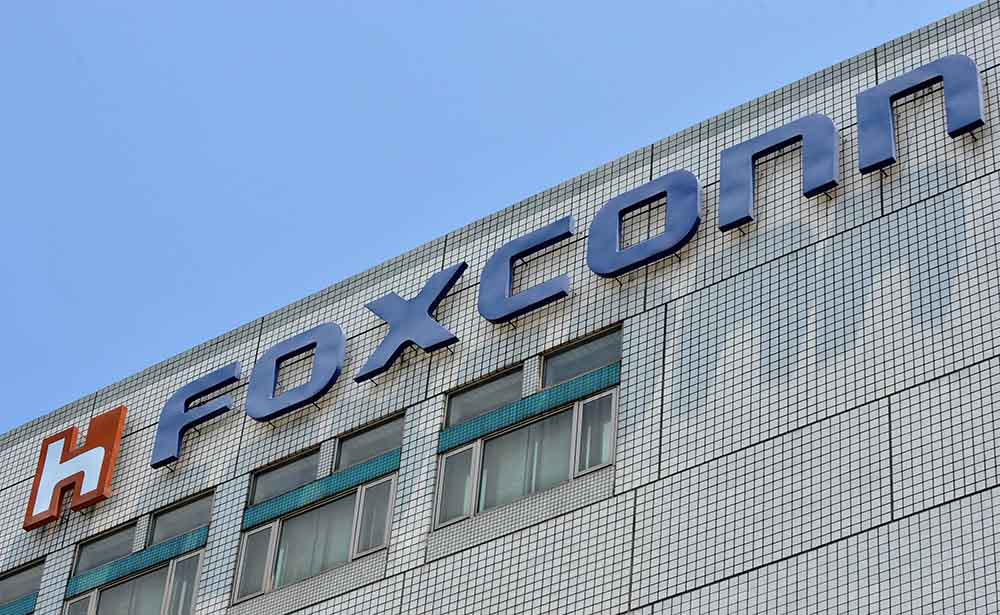 Donald Trump’s original plan to bring jobs to the U.S. has finally started to yield results as Foxconn has started laying ground on the first U.S.-based factory that will provide up to 15,000 jobs to people living in Wisconsin. Foxconn might be present in Taiwan as its headquarters but it is a major supplier to Apple for components that are found in iPhones, iPads, and Macs.

According to AppleInsider, the Foxconn factory to be made in the future is expected to cost $10 billion and will initially be producing LCD panels. However, it has been rumored that in addition to this, Foxconn will also be making iPhone screens for Apple in an attempt to reduce costs and maximum margins.

Unfortunately, any plans of cost-saving benefits for producing LCD panels might vanish into thin air because these screens will still have to be transported overseas for a final assembly. Shipping costs as a result of the sheer volume these panels occupy might end up costing Foxconn a lot of money in the end. Perhaps this is why the rumor of the company making iPhone screens for Apple has sprung up; it will allow the assembling giant to generate a hefty amount of revenue the more units it makes for companies.

Today, we broke ground on a plant that will provide jobs for up to 15,000 Wisconsin Workers! As Foxconn has discovered, there is no better place to build, hire and grow than right here in the United States! pic.twitter.com/tOFFodZYvK

Apple is expected to release three new iPhones this year, two of which will feature OLED panels. Apple is expected to completely switch to OLED technology in the next couple of years, and Foxconn will be able to make a handsome revenue on U.S. soil for its efforts. However, for Foxconn to start supplying smartphone display panels to Apple, a separate facility within the factory would have to be made to begin operating.

Since the $10 billion factory is initially being made for the purpose of making LCD panels, Foxconn is going to be contemplating future plans such as the one mentioned above. Additionally, companies overseas have reportedly been offered substantial amounts of taxpayer money to attract the factory, and this will include $2.85 billion in income tax credits, $150 million in sales tax exemptions, and $764 million in incentives.

However, we feel that the assembler's primary goal will be to start producing smartphone components and snag a large number of clientele in the process.