Foxconn Can Completely Move iPhone Production Out Of China 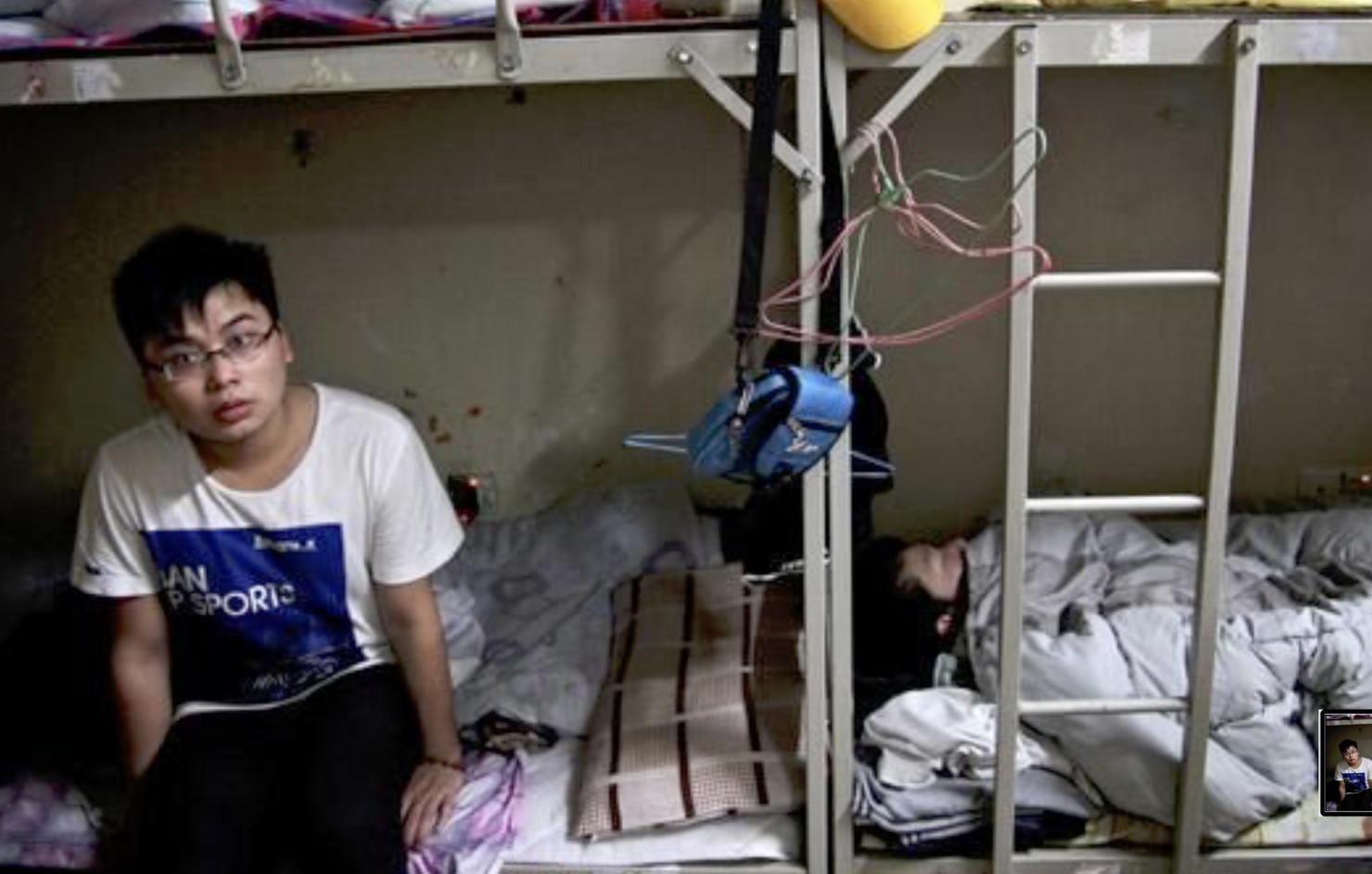 A worker in Foxconn's dormitory for employees.

Tensions between the US and China continue to develop, with both parties eager to play hard-ball with each other in order to maintain global standing. As governments of both countries continue to threaten each other with consequences, it's the ordinary people that will suffer.

Additionally, companies such as Foxconn, who operate from China due to the ease of attracting labor in the country are also in for tough times should the current rhetoric from the East and West continue. On that note, we've got some news today that comes straight from Taiwan. Head on below for all the details.

At an investor meeting held in Taiwan, Foxconn's head of semiconductor business group Mr. Young Liu highlighted the company's contingency plans in case relations between China and the United States go south. According to him, 25% of Foxconn's manufacturing facilities are based outside of China, and the company is capable of expanding operations at any one of them if it has to shift Apple's iPhone production out of China.

According to Liu, reports of production cuts from Apple and Huawei have not significantly impacted Foxconn. He stressed that Foxconn can meet Apple's requirements fully, and the company will expand its investment in India should relations between the US and China continue to sour. 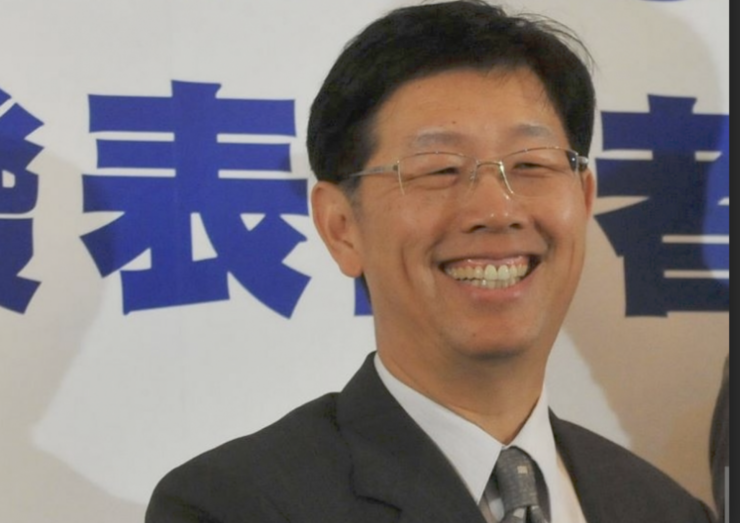 He was eager to stress particularly on Foxconn's ability to meet the demands of Apple's US smartphone market. While the contract manufacturer does assemble iPhones in China, the majority of these are older models and are assembled in the South Asian country in order to avoid India's high import duties. Additionally, it's uncertain whether India will be able to meet Apple and Foxconn's requirements for manufacturing high-end, flagship iPhone models. If it does, then the country will be one of the few to benefit from the American-Chinese spat.

So far, Apple has not given Foxconn any instructions to move production outside of China stated the executive. An Indonesian publication reported last month that production of Apple's MacBooks and iPads will commence in the country later this year, so the Cupertino tech giant does appear to be taking some precautions. Thoughts? Let us know what you think in the comments section below and stay tuned. We'll keep you updated on the latest.