Microsoft has announced that Forza Motorsport 6 has gone gold, with a demo for the game to be made available on September 1. Purchasing the Ultimate Edition will grant buyers access to the game 5 days earlier than the September 15 release date. 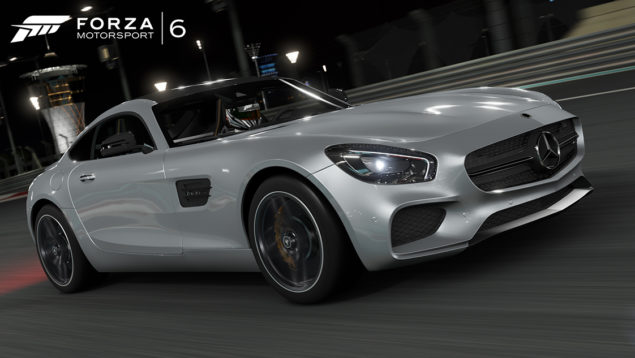 The Forza Motorsport 6 demo will let players experience the most beautiful and comprehensive racing game of this generation, named “Best Racing Game” and “Best Simulation Game” of gamescom 2015. The demo features a selection of the 450+ Forzavista cars available in the full version, all with working cockpits and full damage. You’ll experience highlights from the game’s 26 world-famous locales, including wet weather and night racing, all at a stunning 1080p resolution and 60 frames per second. 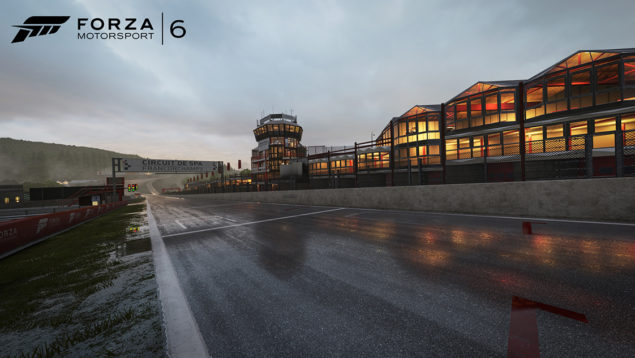 A new set of cars was also announced which includes:

Forza Motorsport 6 weighs in at a rather large 44.37GB

Turn 10 Studios and Microsoft have already announced 117 cars for Forza Motorsport 6 at E3, and later 10 more were added to the game’s line up. The added cars come from the electric energy FIA Formula E event.

Forza Motorsport 6 install size has been revealed via the Xbox Marketplace. The game will weigh in at 44.37GB. It does seem quite large for a racing game, but with everything Turn 10 Studios are making available for the racer both in quantity and in visual quality it certainly makes sense. Forza Motorsport 6 will run at 1080p and 60 frames per second, will feature night races and a fully dynamic weather system, while having 24 cars on track.