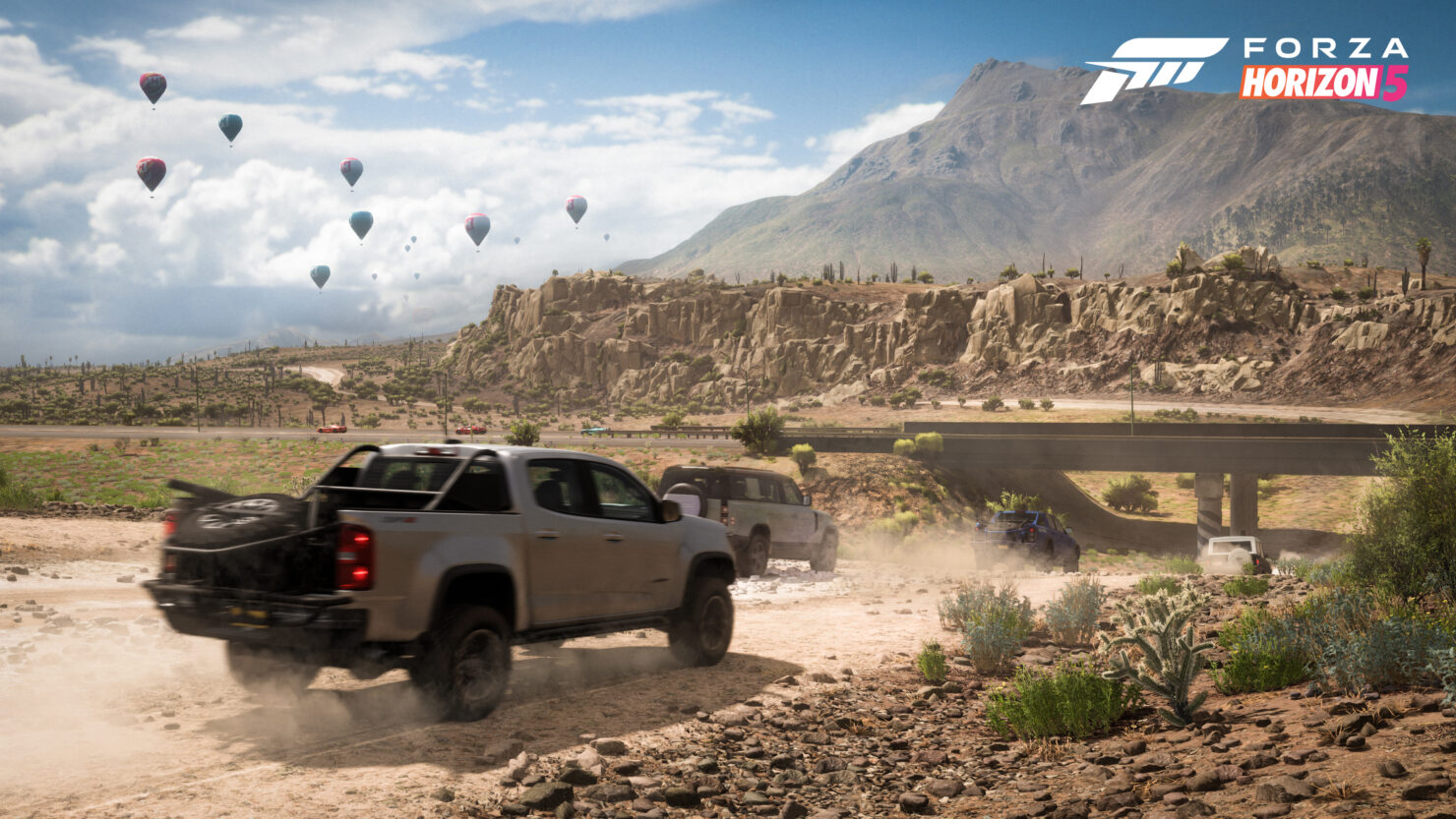 Forza Horizon 5 is releasing on PC as well as current and previous generation Xbox consoles, and it seems like the game will play great, no matter what.

Speaking with Eurogamer, Principal Game Designer Mike Brown commented on supporting the Xbox One consoles, saying that it is not that different from supporting a lower spec PC. He also added that the studio is feeling great about all versions of the game.

Well, since Horizon 3, we have already been on PC, and that means that we're already used to delivering a game on a whole range of system specifications. So having to have the game work on Xbox One, Xbox Series consoles, PC, it isn't that different. I think having to support the Xbox One consoles is exactly the same amount of effort as it is to support a lower spec PC. We're actually feeling pretty great about all versions of the game, to be honest.

Mike Brown also commented on why Forza Horizon 5 is set in Mexico, saying that the studio not only wanted to make the game the biggest entry in the series yet but also needed the setting to be as diverse as possible, as there is not any point being bigger if it is more of the same.

And Mexico as a country - it's almost like the whole world in one country, because you have volcanoes, snowy mountains, canyons, jungles, rolling hills, ancient cities, like really modern beachfront hotels, various different flavors of desert. And all that comes together to create an open world that is just so much fun to explore - every area you go into, you're seeing new things, experiencing new things. Then you add on top of this incredible, diverse open world the fact that Mexico has this culture that's known and loved all over the world: the art, the music, the people. I think we ended up in a place where there just couldn't have been a more exciting option for the Horizon festival.