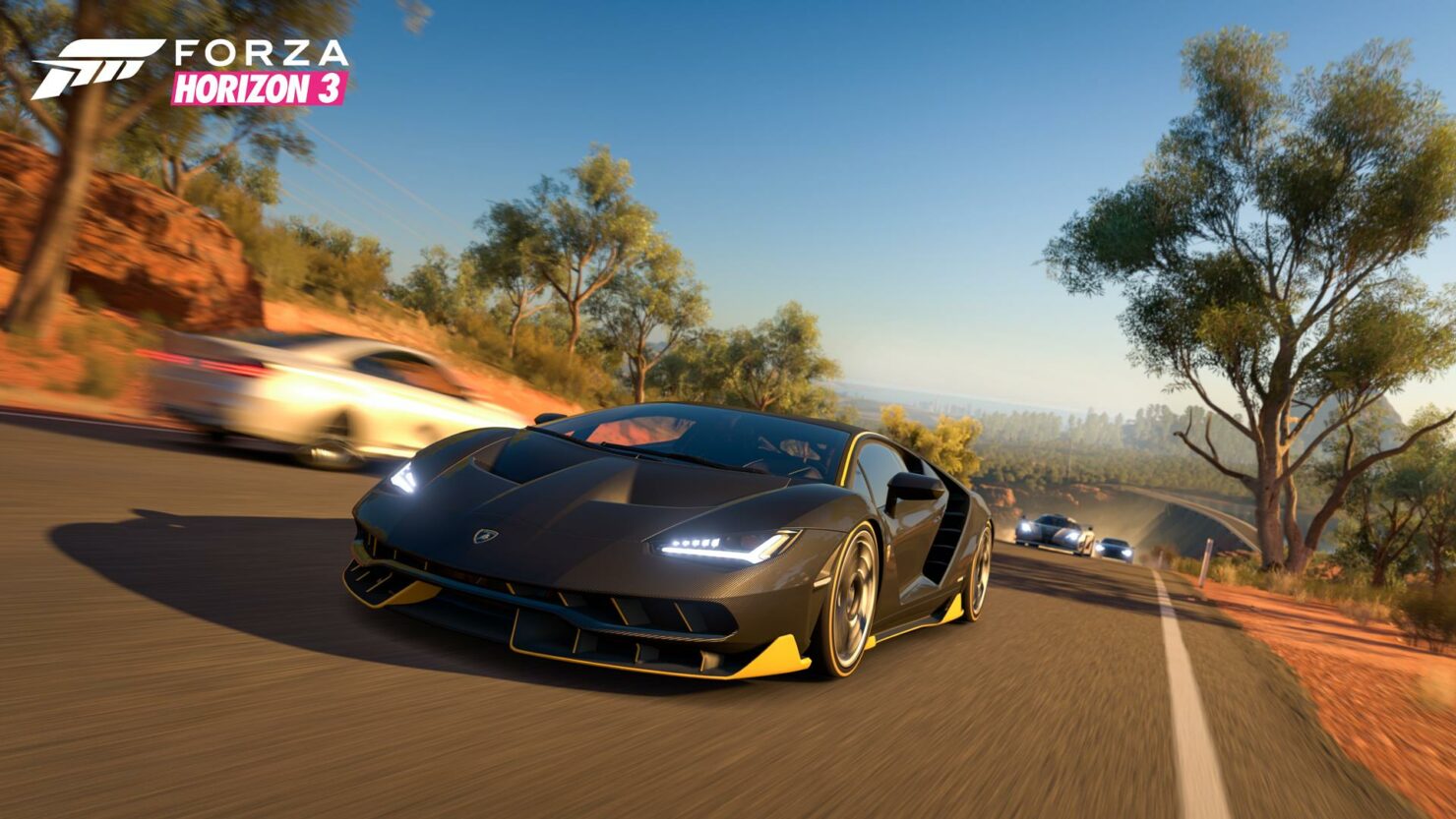 Forza Horizon 3 is coming to the PC! That's right. I mean, you all already knew that, but it's important that I reiterate that one of the best racing series is finally making its way to the hallowed halls of the PC. You know what, the footage they showed me at Gamescom only made me happier, because it looks absolutely beautiful.

Playground Games have also introduced a few new features coming to Forza Horizon 3. To make the game bigger, of course, but one particular key feature to keep people coming back for more. The way to keep people coming back is a steady stream of content. It doesn't have to be huge, but it does have to be new and feel like it was designed after, and not just something taken out of the original product. This is something that Nintendo, with Splatoon, and CD Project Red, with The Witcher III, displayed perfectly.

Forza Horizon 3 has the brand new Forzathon events system. These are timed events, with a lineup already having been decided for October, after the game's launch, to keep people coming back for more. Beat these challenges and you can unlock new cosmetics, such as horn sounds, cars and to really intrigue people, an event from October the 28th to 30th will unlock an "incredible vehicle".

But of course, this is just after release. The game has so much to launch with that it's a whole new beast compared to the previous Horizon games. The first thing to note has to be the fact that you're now in control of the Horizon festival; you're given a choice early on whether to set up the festival in either an urban area, or the outback. Setting up branching stories, where your choices will have consequences, is something that should encourage people to go back and try different options through replaying the story again. You'll choose the music, the races, everything that's comes with running the festival and to make it your own. 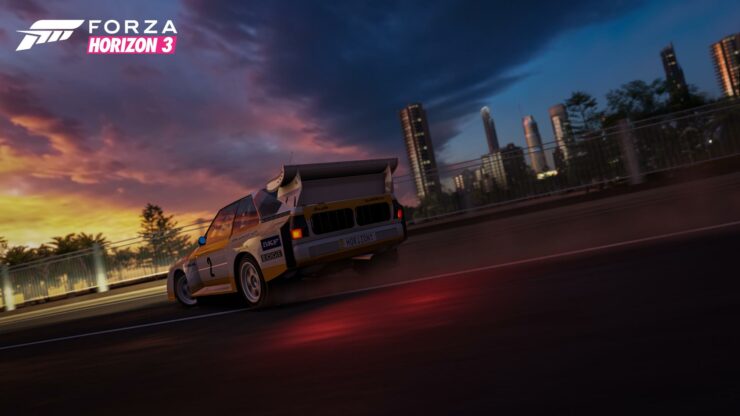 Working with this feeling of control is the new blueprint system. You can pick from the number of events in Horizon and edit them to your specific goals. Choose one of the outback tracks and make it so you have to race at night, in the raid and in a supercar? I wouldn't recommend it, but it's something that you can make happen. Your blueprints can be shared and raced by others in the robust online options featured in Horizon 3.

These online options include four-player co-op for the whole of the campaign. In addition, there's the return of the auction house. Buy a car, modify it in game and set it to your standards, then just sell your creation at a profit. Maybe you just want to spend time with other car fans? Huge clubs, car meets and more will let you just experience that shared community with thousands of people.

It's hard to really think of a better setting for Forza Horizon 3 than Australia. It's a wide open territory, with some absolutely exquisite features, and so much of it has been captured perfectly by the developer. During the presentation it was said that they went on location with a 12K HDR camera rig to capture the sky above the outback and the area itself. Working this into the game, and recreating the outback, has made it look simply outstanding.

That wasn't including the effect it has on gameplay itself. With a mixture of off-road and tarmac to race on, plus the varied terrain, there's so much to learn and explore. In the outback in particular, you'll find dunes, uneven and outright difficult terrain to bounce across. This will dictate a lot on what type of car you use, which is why Playground have brought in a brand new class of vehicle: the buggy. Though this isn't to say you can't hop in a roadster and crash, a lot.

Overall, there'll be over 350 cars at launch, with more coming later. A special addition announced just recently is Halo's Warthog, which is a great nod to the biggest Xbox franchise. 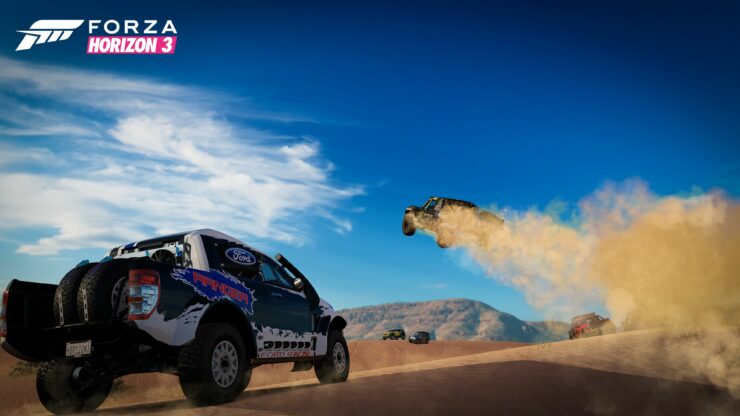 What I did get to find out is that the PC version will have full support as well as cross-play. It will support Ultrawide monitors, it's made to work well with the almost uncountable variations you can have with the PC. Coming out on the 27th of September for the PC (Windows 10) and Xbox One, this is something racing fans will be keeping a close eye on - in fact, we selected it as our Best Racing Game at Gamescom.

You can see the full 22 minute presentation video on YouTube, unedited, uploaded by PS360HD in the video below. Though I do have to warn it's not the best video for representing the absolutely stunning visuals of Forza Horizon 3; if you want a glimpse of that, check this 4K footage.