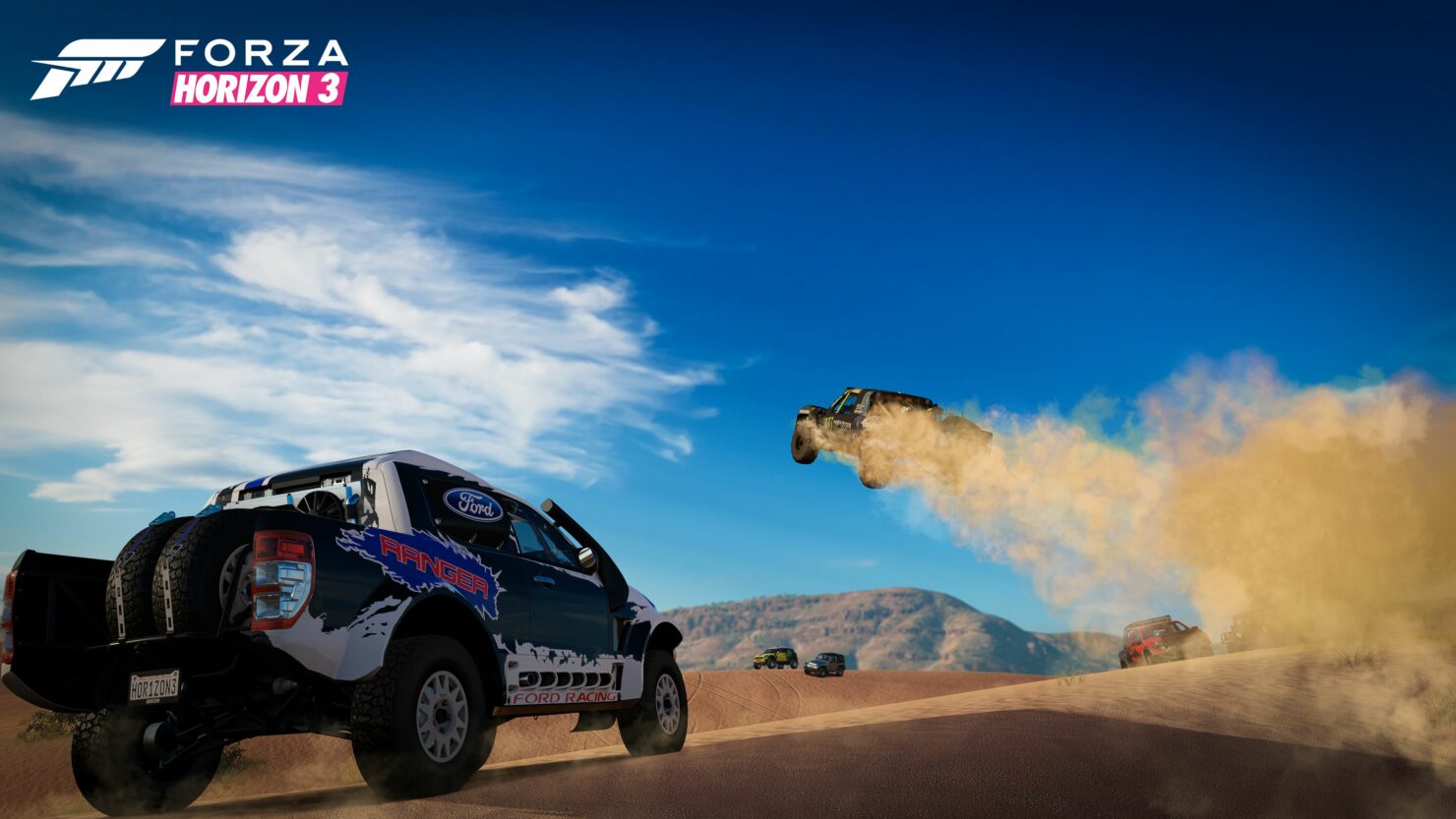 Shortly after Forza Horizon 3, the new entry of the series developed by Playground Games, has been made available on PC, it's been confirmed that the game struggled to run smoothly at high and unlocked framerates on a lot of configurations. Thankfully, it seems like these issues will be fixed.

Earlier today, a new update has been detailed for both the Windows 10 and Xbox One versions of Forza Horizon 3. The PC update comes with a fix for the already mentioned performance issues as well as several other tweaks that should make the experience more enjoyable.

Windows 10
- Fixed a performance issue on Windows 10 that caused stuttering with high or unlocked framerates on certain hardware configurations
- Improved stability on Windows 10
- Disable mouse move detection while driving
- The Windows 10 video options screen will no longer ask users to save when no changes have been made
- Additional options have been added to the Windows 10 Advanced Controller Menu. These include:
o Steering wheel sensitivity
o Invert Force Feedback
o Centre spring scale
o Damping scale
- Fixed a problem where pre-order cars and the Halo Warthog were not appearing in the Windows 10 version of the game for some players

Wheel Improvements
- Logitech G27 is now registered correctly on Windows 10, so the correct default mapping will be applied
- All wheels with enough buttons have had the horn added to their default mappings on Windows 10
- Fix to dead zones for acceleration and braking axes on wheels
- Default mappings for all TX Racing Wheel variants
- Fixed a bug where custom input mappings would not save successfully

General Improvements
- The Social and Rivals tabs will now unlock for players with Xbox Live Silver accounts
- Fixed a bug where the racing line would sometimes disappear
- Controller hot swapping is now available. Players can switch between controllers/their keyboard whenever they choose (including the wheel)
- Various content fixes for cars

The new Forza Horizon 3 update is only the beginning. The team is currently working to other other known issues such as force feedback and wheel support.

Forza Horizon 3 is now available in all regions on PC and Xbox One.