Forza Horizon 3 PC Struggles To Run At 1080p/60FPS On Many Configurations, Possible Cause Discovered 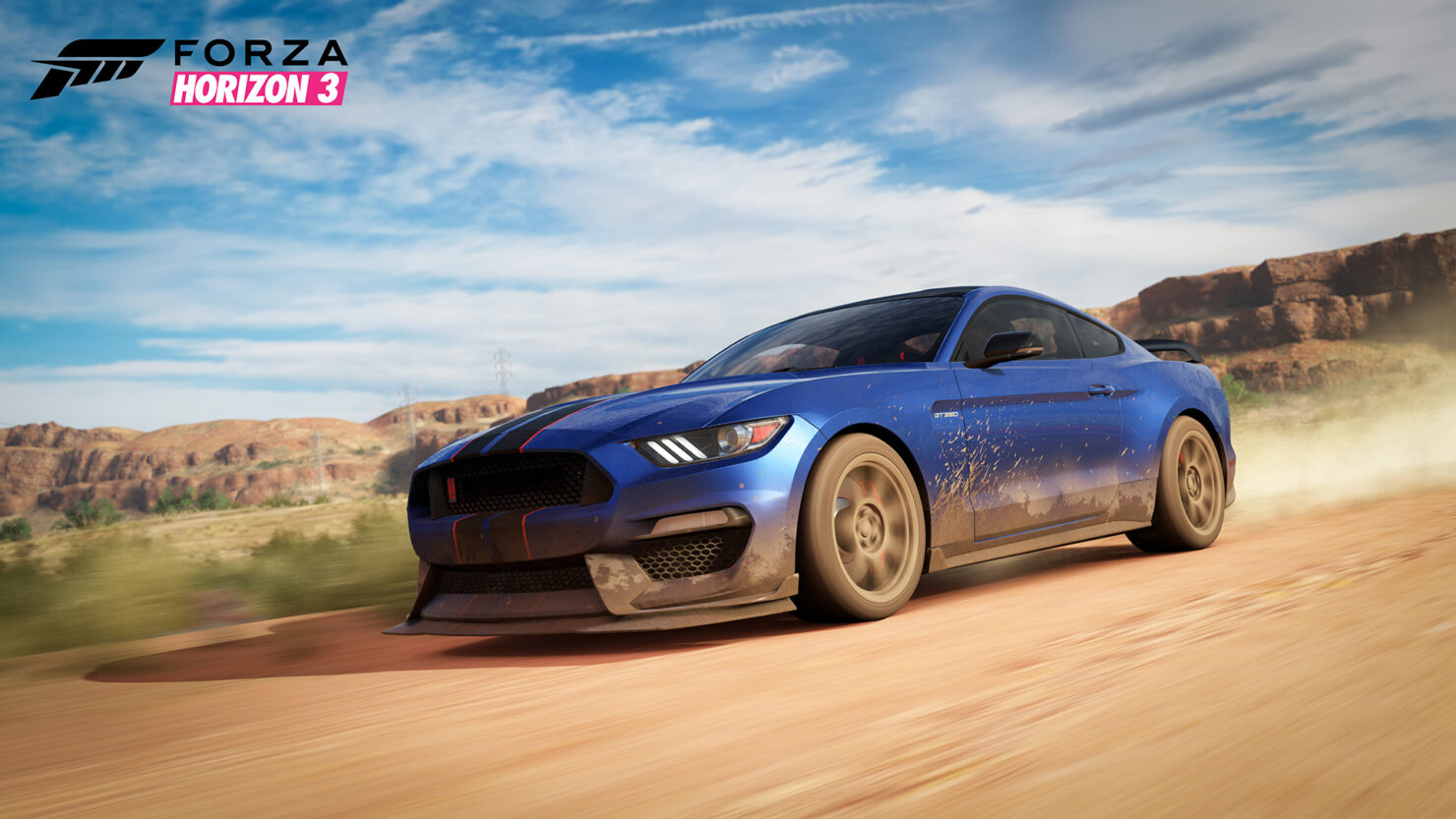 Forza Horizon 3, the latest entry of the series developed by Playground Games, is now available for all PC and Xbox One owners in all regions, and things aren't looking exactly good for the PC version of the game. Reports on the game's performance started coming in last week, when the game was made available for those who purchased the Ultimate Edition, but now that the game has been released officially, it's been confirmed that the performance issues are widespread.

While the reason behind these performance issues has yet to be discovered, reddit user dkhavilo believes he has found it. According to the user, the game stutters due to ESR, as a lot of CPU is required to decrypt files while playing.

The reason of those stutters is the fact that the game uses EFS which consumes a lot of CPU.
Yesterday, i've captured a usage on my CPU and GPU, and found interesting thing, when CPU has 100% a lot of stuttering appears and GPU usage lower fluctuates at 50-80%. Stutters mostly appears in a city and mostly at the fast speed, when the game loads a lot of assets simultaneously. The i've navigated to a folder where game is installed and found that game folder uses EFS, which AFAIK uses AES256 encryption. Having EFS is ok for sensible documents, not the game files, because it requires a lot of CPU to decrypt.
There's also a post on the official forums where a user has issues on a 4-core CPU, and has no issues on a 6-core one.
P.S. My specs are i5-6600k @ 4.0GHz, MSI Gaming X GTX 1070, 16Gb RAM, installed on a 512Gb Crucial MX100.
Update 1 During cpu spikes there's a high IO activity too, as assumed on the mentioned forum thread, this can be the result of encryption preventing files to be cached. This can also prove, the encryption might be a problem, because cpu is bottlenecked when reading a huge amount of data. If you have HDD, then read speed is pretty low, meaning you have less data to decrypt each second, but on an ssd, data reads very fast resulting in a big cpu spikes

Forza Horizon 3 is now available in all regions on PC and Xbox One. We will let you know more about fixes for the performance issues as soon as possible, so stay tuned for all the latest news.