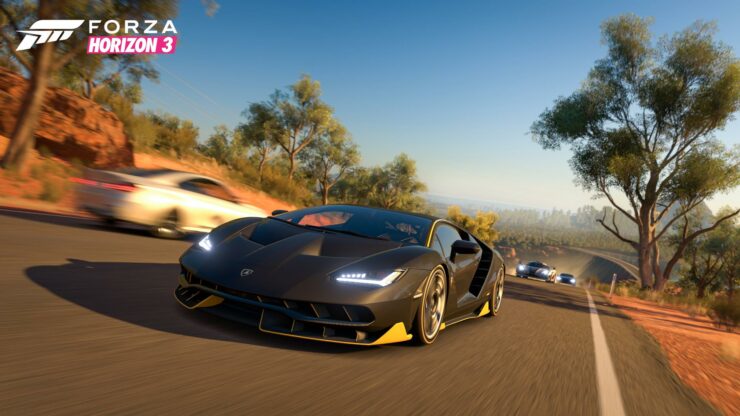 Last week, it's been confirmed that a new Forza Horizon 3 expansion, called Blizzard Mountain, will be released next week, on December 13th, for both the PC and Xbox One versions of the game. The expansion won't be the only piece of additional content coming to the recently released racing game, as a few additional cars have been leaked on the Windows Store.

According to the listing that has surfaced on the Windows Store today, yet to be official confirmed cars coming to Forza Horizon 3 include the 1965 Pontiac GTO, the 1992 Toyota Supra 2.0 GT and other cars. 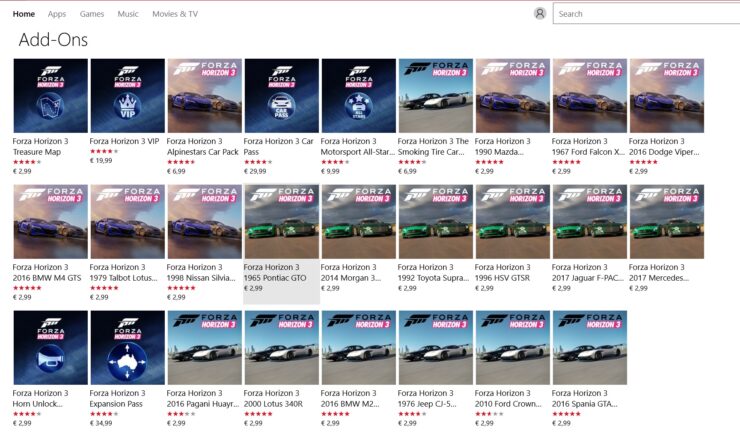 As already mentioned, more cars will be coming to Forza Horizon 3 next week with the Blizzard Mountain expansion.

Forza Horizon 3 is now available in all regions on PC and Xbox One. We will keep you updated on the game's upcoming content as soon as more comes in on the matter, so stay tuned for all the latest news.

Fable Will “Potentially” Feature Online Interactions, But It Won’t Be An MMO, According to Insider