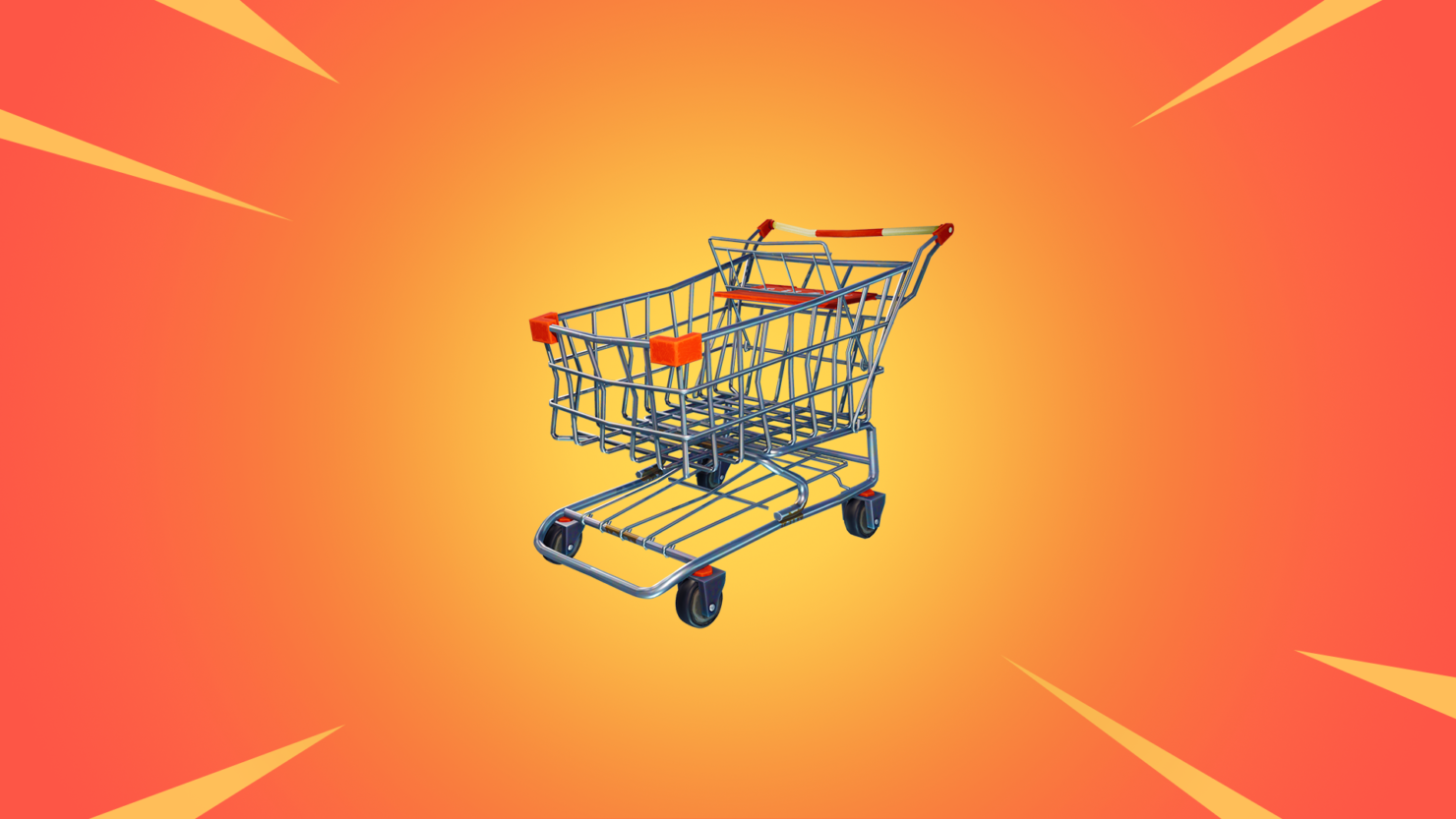 A new Fortnite update will be released soon, introducing new features to both Battle Royale and Save the World as well as several enhancements.

One of the new features in Fortnite Battle Royale that will be introduced by update v4.3 is the first rideable vehicle of the game, the hilarious Shopping Cart. The update also introduces optimization on all formats. Catch the full update notes below.

SAVE THE WORLD
MISSIONS + SYSTEMS
Blockbuster Questline Returns!
Where is Ray? What will become of Spitfire? Who is that mysterious hooded stranger? The answers to these questions and more in - Blockbuster 2: A Hero Is Born.