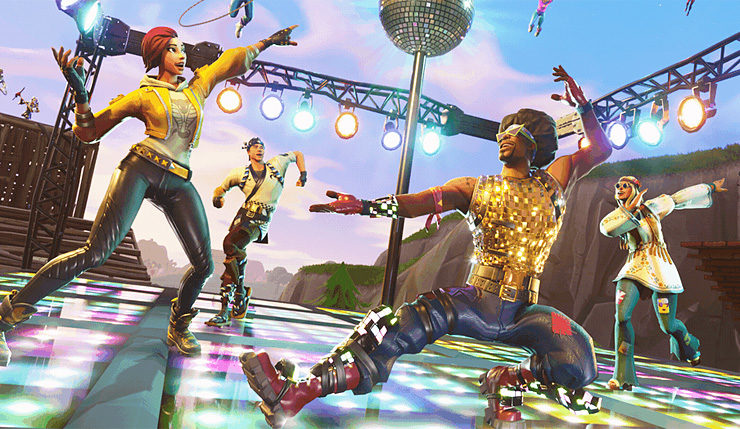 October is upon us and an eerie chill is in the air, so that means Fortnite is adding…a new disco-themed mode? Uh, sure, okay. Disco Domination is a 50v50 battle, in which each team has to capture dance floors and raise disco balls by boogie-ing their butts off. This week’s update also adds the new Quad Rocket Launcher and the energy-beam-blasting Noble Launcher for Save the World.

Here are your notes for Fortnite patch 6.02:

It's time for the ultimate dance-off. Dance Floors have spawned around the Battle Royale island. Take them over by clearing out any enemies and then dancing to raise a disco ball up from the floor. The team that fills their meter the fastest by capturing and defending the dance floors will win the match!

The Port-a-Fortress has returned and can be looted in-game.

Skull Trooper styles have a visual issue when viewing the Outfit from the Locker.

Noble Launcher has returned to the Weekly Store.

Vindertech Disintegrator Shotgun has returned and is available in the Weekly Store.

In other news, Epic has brought back the popular Skull Trooper skin, and added the new female Skull Ranger. Both are available in the Item Shop now. 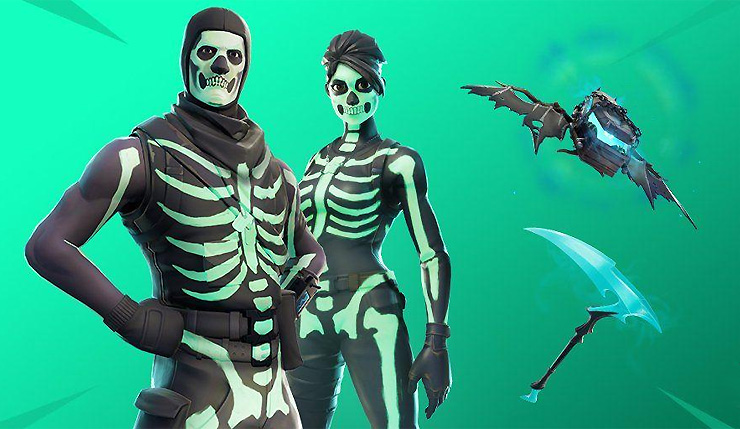