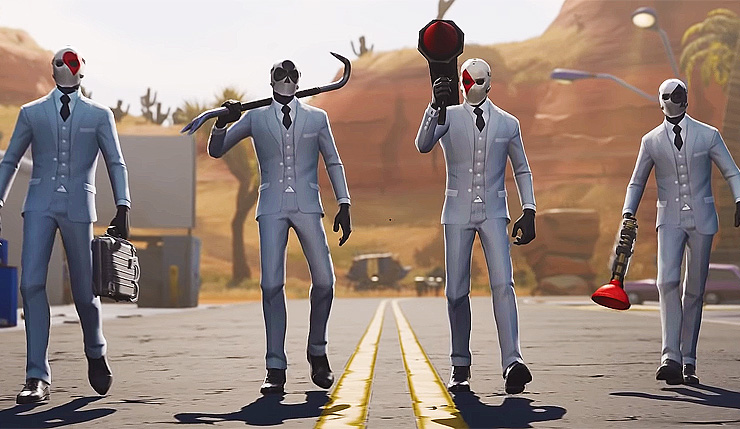 Fortnite has dropped its latest update, and it's a big one! As we previously reported, Fortnite patch 5.40 kicks off the High Stakes event, which includes the Getaway limited-time mode, and Grappler gun, but that’s not all players are getting! The update also adds a new Save The World Hero, rebalances a bunch of weapons, and changes late-game storms, so they’ll now destroy player-built structures. Before we get into the patch notes, here’s a new High Stakes teaser trailer.

And now, here are your Fortnite patch 5.40 notes:

Welcome to The Getaway! In this mode, players will race to find a Jewel and take it to a Getaway Van before everyone else to win the match!

Rarity color adjustments (NOTE: The original percentages for drops were incorrect. We have since updated the percentages to clarify the exact change to the weapons).

Port-a-Fort decreased from Epic to Rare.

Semi-Auto Sniper rifle decreased from Epic and Legendary to Uncommon and Rare.

Increased drop stack count for Boogie Bomb from 1 to 2.

Increased maximum stack size for Stink Bomb from 5 to 6.

Increased maximum stack size for Shield Potions from 2 to 3. 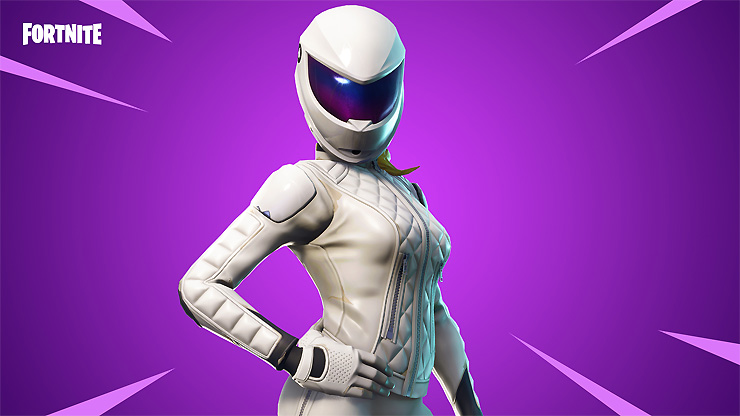 New Mega Alerts now show up on all group missions.

Ride The Lightning and Launch The Rocket now use direction-based spawning.

Many Canny Valley and Twine Peaks Quests that used to award rare Survivors, Schematics, Heroes, etc. have now been updated to instead award Gold, Perk Materials, and Evolution Materials.

The difficulty of normal missions in Plankerton, Canny, and Twine have been reduced.

Of course, Fortnite patch 5.40 also comes with the usual array of bug fixes – if you need to know about every minor tweak, you can check out the complete patch notes, right here.

What do you think? Excited to try out Getaway mode? It’s a pretty major departure from your standard Fortnite Battle Royale gameplay!