Fortnite Season 7 Arrives On iOS With A New Holiday Theme, 60fps Support On iPad Pro And Much More 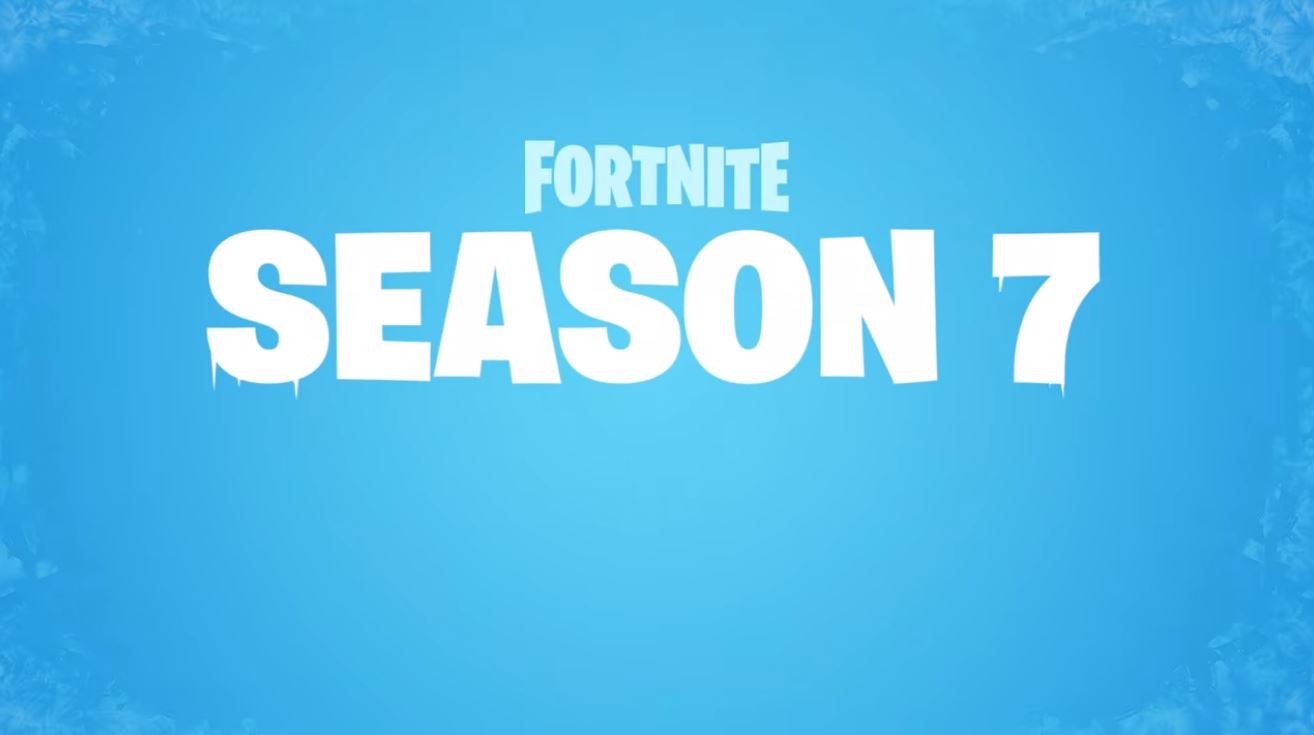 Fortnite is one of the most popular games to hit the App Store this year. Now, Epic Games has released Season 7 of the title which brings the new holiday theme, new vehicles, Christmas-themed gun wraps and much more which we will talk about later on. Apart from the new additions, the latest Fortnite for iOS also adds support for 60fps gameplay on the 2018 iPad Pro. Let's dive in to see some more details on Fortnite Season 7.

There are a plethora of visual changes implemented in the latest Fortnite Season 7 update for iOS. Some of the biggest visual changes include snow on the map. This means that the previous easy-to-scale areas might now be harder to maneuver. In addition, there is also a new X-4 Stormwing Plane which will allow players to travel and attack in different ways from around the map. 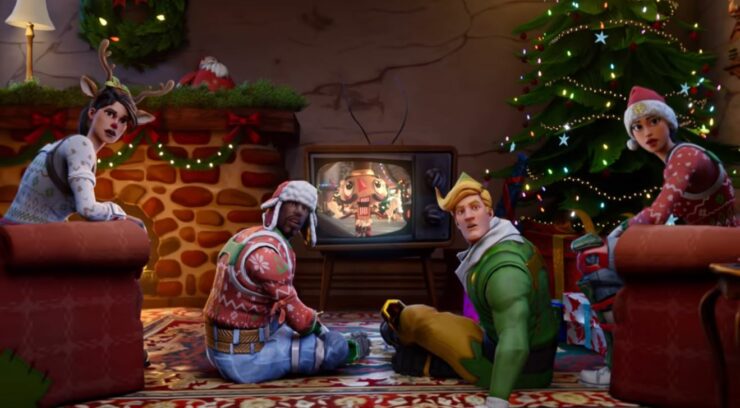 As we have mentioned earlier, the latest Fortnite Season 7 update for iOS adds 60fps support on the 2018 iPad Pro. 4x MSAA Anti aliasing has also been added back, which will allow iOS devices to portray crispier and enhanced graphics. According to Epic Games, Android devices will receive support for 60fps gameplay soon, but as of now, iOS users are first to taste the sweetness.

Season 7 arrives as the Iceberg collides with the island. Discover new areas such as Frosty Flights, Polar Peak, and more! Uncover what’s in the new Battle Pass, rule the skies with the new X-4 Stormwing plane, and change the style of some of your favorite weapons and items with Wraps in Battle Royale. Explore Fortnite Creative, a new experience where you can create, play, and save anything you can imagine on private islands! In Save the World, the Stand and Fight campaign comes to an exciting conclusion as Canny Valley Act 3 is released!

Check out the Fortnite season 7 trailer below for more details.

There will be more to the story, so be sure to stay tuned in for more details on the matter. This is all for now, folks. What are your thoughts on the new Fortnite Season 7 update for iOS? Do you like the new holiday theme and changes? Share your views with us in the comments section below.