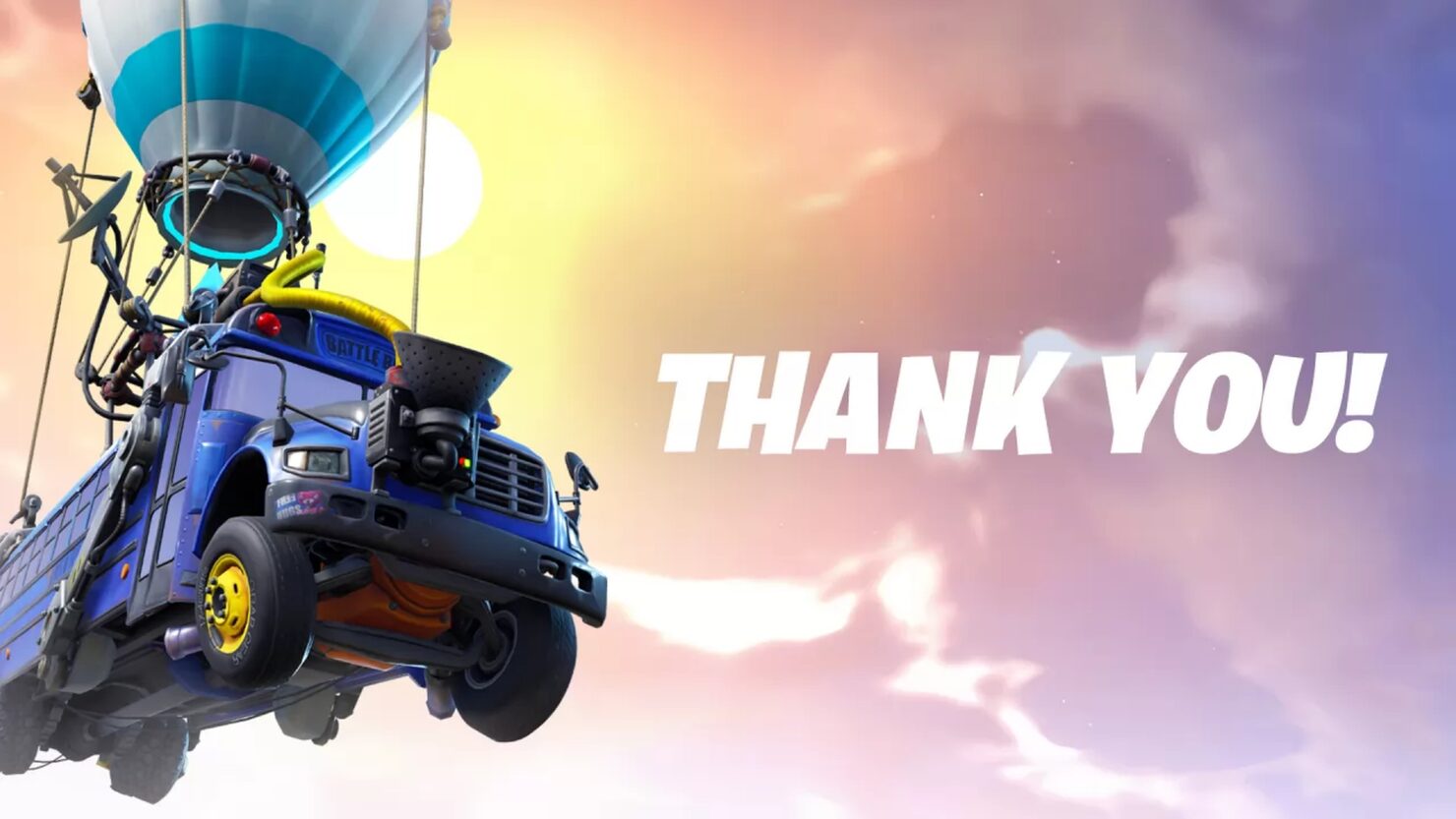 Epic Games announced that Fortnite players have raised $50 million for humanitarian aid to be sent to Ukraine. That's just in three days since the developer unveiled its plan to donate all Fortnite proceeds made between March 20th and April 3rd to recognized humanitarian relief organizations such as Direct Relief, UNICEF, United Nations World Food Programme (UNWFP), and UN Refugee Agency (UNHCR). As a reminder, Microsoft is also chipping in by donating the net proceeds from Fortnite purchases made through the Xbox Store in the same timeframe; sadly, there's been no similar word from Sony, Nintendo, or Apple.

The impressive figure is certainly a reminder that while Epic's Battle Royale game may not be in its heyday anymore, it's still a behemoth capable of producing massive amounts of revenues, especially if it's for a good cause like this one.

On the same day the initiative began, Epic also released Fortnite's Chapter 3 Season 2. Subtitled Resistance, the new Season introduced many changes. The building feature has been temporarily removed from the game, while several others were added.

Gaining the high ground has always been key to winning a battle. And fortunately, where your feet fail, your hands will now help you out. If a surface is just a little too high for your jump — or a platform just a little too far for your landing — your hands can come into play and pull you up!

Speaking of sprinting, sprint at doors to bash them open with your shoulder. It’s probably not very polite, but at least you look cool doing it. You can also slide into doors to open them now!

The new Fortnite Season also includes new Resistance equipment such as the Combat SMG and the Striker Burst Rifle, not to mention the useful Repair Torch that will fix up your damaged vehicles.

Last but surely not least is the addition of beloved Marvel hero Doctor Strange, available for unlocking through the Battle Pass.