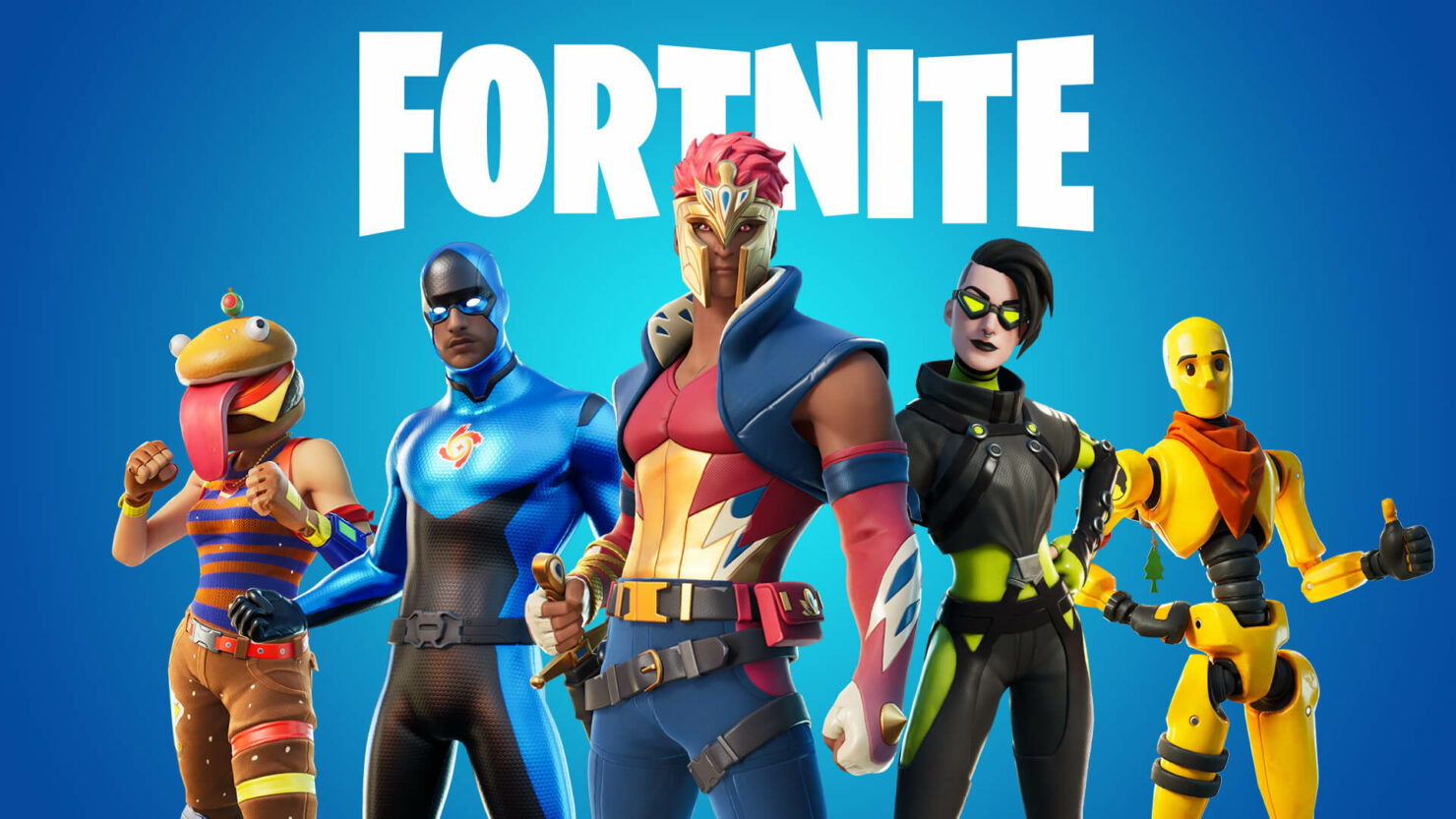 The latest Fortnite patch on Nintendo Switch introduced a variety of changes that improve the experience considerably.

The changes introduced by patch 16.10, which include a resolution increase and changes to textures, have been highlighted by a new analysis video shared online by ElAnalistaDeBits.

- Fortnite has received a patch on Switch that improves overall performance over the previous version. The changes compared to the release version get even more interesting.

- The framerate is still at a rate of 30FPS, however, it is somewhat more stable.

- The textures have undergone some changes. Some have been improved and some have been simplified. The overall result is quite superior in the latest version.

- Shadows have been reduced in resolution, however, their draw distance has been increased.

- The general draw distance has also been increased.

- In summary, little by little the optimization in Switch has given very appreciable results

Fortnite is now available on Nintendo Switch as well on PC, consoles, and Android devices worldwide.

Embrace your wild side in Fortnite Chapter 2 Season 6: Primal. In the aftermath of the Zero Crisis, the Zero Point has been contained, but not without collapsing Reality in the process. A mysterious pulse shot from the newly formed Spire restoring a natural balance to the Island. In your fight for survival, traverse primal battlegrounds, hunt Wildlife for food, and craft weapons on the fly. The Island has grown wild. So must you.

Jump in to be the last one standing in the free 100-player Battle Royale. Build huge forts. Outwit your opponents. Earn your Victory. Squad up together online with friends in the same room or around the world!

• BUILD & DESTROY - Shape the battlefield by building your own cover. Opponent hiding behind a wall? Take out their cover to get the edge.
• GEAR UP - Board the battle bus and drop in on your favorite zone. Gather resources, collect gear, and battle your opponents!
• SQUAD UP WITH FRIENDS - Team up online with your friends around the world or in the same room!
• WEEKLY UPDATES & EVENTS - Updates constantly fuel the fun with new gameplay modes, outfits, weapons and items.