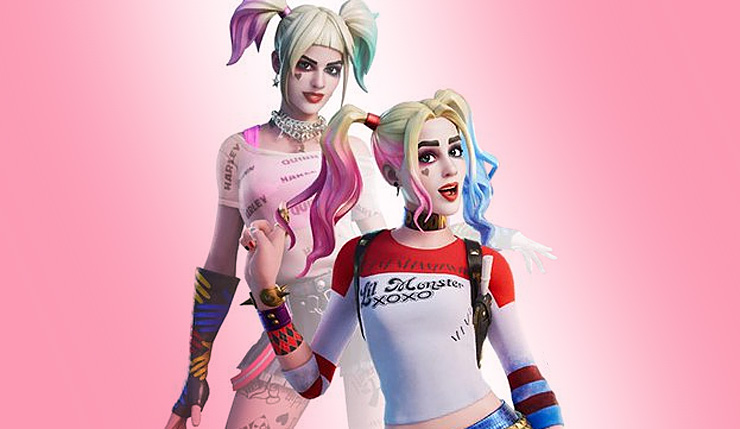 Fortnite has a long history of superhero crossovers, playing host to the Avengers and Thanos and Batman in the past, and now with Birds of Prey about to hit theaters, the game is getting some Harley Quinn love. As part of the crossover, you can grab a couple Harley skins, which come with her baseball bat or classic mallet as pickaxe replacements. Harley will also come with a handful of challenges to complete (thanks to Fortnite dataminer Lucas7Yohsi for the info).

We don't know when the Quinn content will drop, but expect it to arrive in time for Birds of Prey, which hits theaters on February 7. No word on what it will cost either, but these kind of special crossover skins are usually around 1500 V-Bucks. What do you think? Will you be shelling out for Harley, or are you not puddin’ up with Epic’s crossovers? (Sorry.)

Harley Quinn will launch alongside a Valentine’s Day event, Love and War, which will include a new limited-time mode and cosmetics. Update 11.5 will also introduce Epic’s Chaos Physics Engine to Fortnite, bring back launch pads, and more. Here’s a bit more detail for you:

Fortnite is available now on PC, Xbox One, PS4, Switch, and mobile platforms.