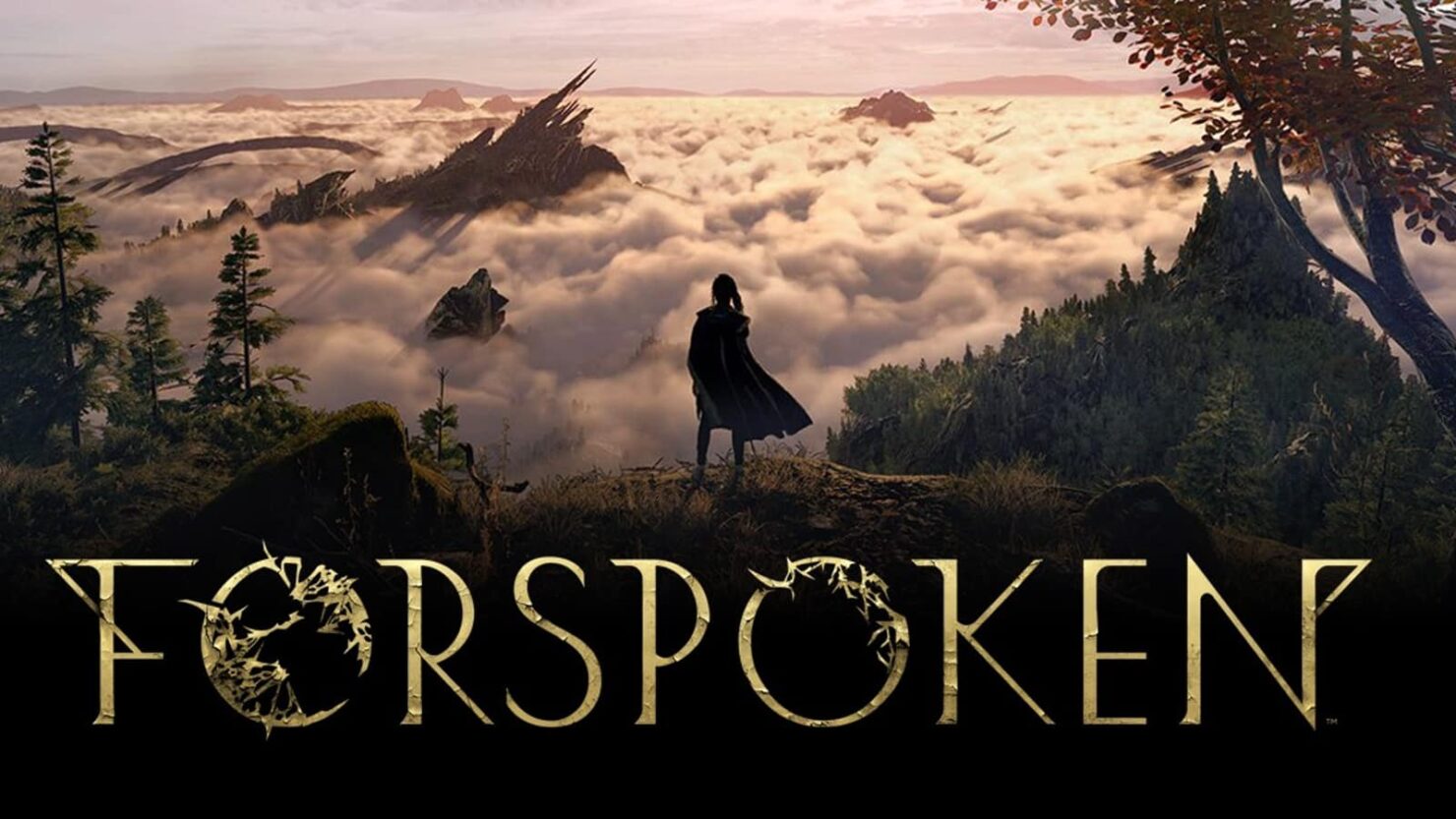 Forspoken, the upcoming open-world game in development by Luminous Studio, has been rated by PEGI in Europe, and the rating description has revealed some previously unknown dark story elements.

The rating description confirms the game's PEGI 18 rating, provides an overview of the game's story, and reveals a previously unknown story event, an attempted suicide.

Advice for consumers
This game has received a PEGI 18 which restricts availability to ADULTS ONLY and is not suitable for persons under 18 years of age. This rating has been given because it features strong suicide references and use of strong language.

Brief outline of the game
Action-adventure role-playing game in which a young woman who has lost everything is transported from New York to a magical realm. She must save the people of this beautiful but cruel land, find her true purpose and return home.

Content specific issues
In one scene, a despairing women stands on a ledge, while drinking alcohol, and considers whether the world would be better off without her. When she puts a foot over the ledge, she is saved by a mystical presence. Later in the game, the same character is goaded by a villainous character who tells her she should have taken her own life. However, she does not act upon this. This game also contains use of strong language ('f**k'), as well as milder terms.

The Forspoken PEGI rating description also highlights how the game will have in-game purchases for DLC, depictions of realistic violence, and more.

Other issues
This game offers players the opportunity to purchase in-game items, in the form of downloadable content packs, which some parents or carers may want to be aware of. Parents, carers, or other responsible adults should check to see what is being offered before making any purchase on behalf of a child. It should be noted that the game can still be played without the need to purchase such items. The game also includes scenes of realistic violence, including a woman being set upon by a group of thugs who punch and kick her and hold a gun to her head. There is also violence against fantasy characters, who are knocked backwards by attacks and bleed yellow blood. The player's character can order alcoholic drinks at a bar. The drinks affect the player's statistics, but do so in a random manner with negative outcomes possible.

Forspoken will release on October 11th on PC and PlayStation 5 worldwide.