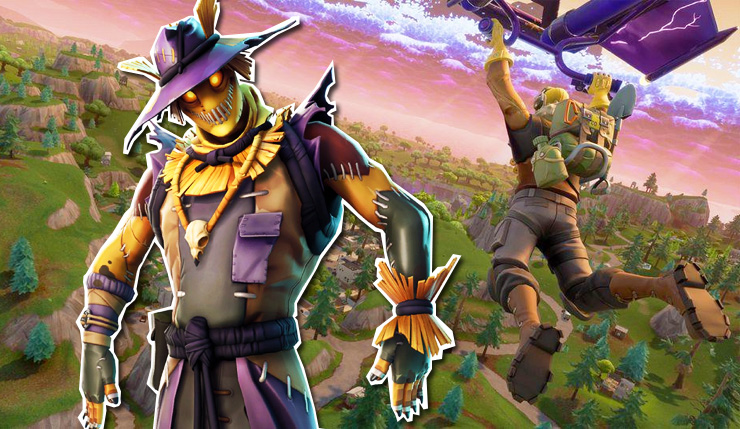 Fortnite has dropped its first Season 6 content update, which includes a new trap, some extra options for Playground Mode, and more. Additionally, a variety of Halloween-themed cosmetics, which will presumably launch later this month, have been outed by the folks at Fortnite: Battle Royale Leaks. You can check those out, below.

Here are your notes for Fortnite patch 6.01:

The following adjustments have been made to Glider audio tells:

If you need to know about every minor bug fix included in Fortnite patch 6.01, you can get the full, unabridged notes right here.