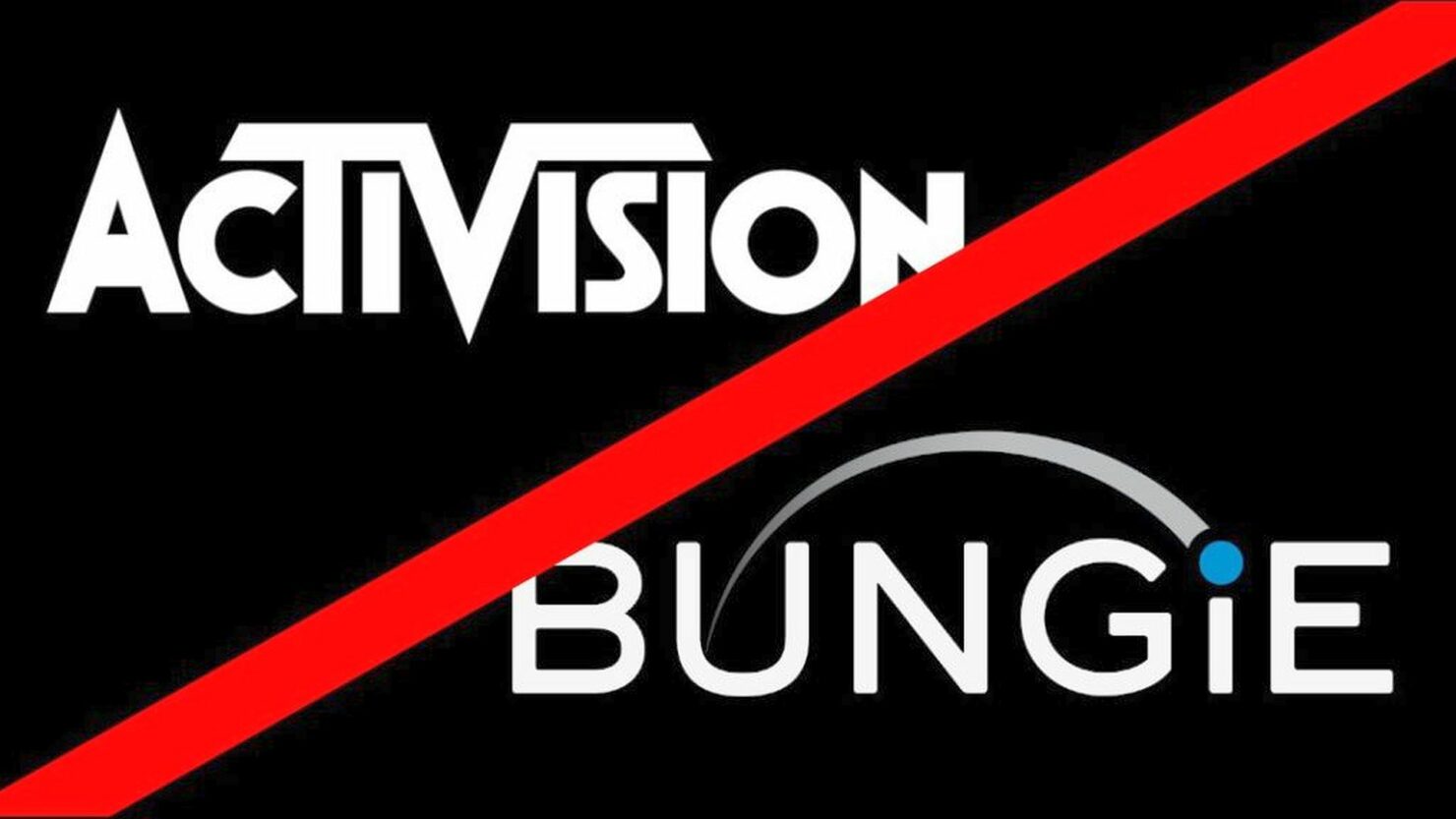 Former Bungie executive Martin O'Donnell, known for composing the soundtracks of all the studio's games from Myth to the first Destiny, openly discussed the deal made with Activision for Destiny in an interview published yesterday on HiddenXperia's YouTube channel.

O'Donnell, whose long history with Bungie ended rather abruptly in 2014 (he was fired without cause and later successfully sued the company for unpaid wages), didn't mince words and explained that the deal with Activision was fishy from the get-go. However, Bungie executives (O'Donnell included) wanted to retain ownership of the IP and Activision was the only publisher who'd let them do that; if not for this, they might have actually gone back to Microsoft, O'Donnell said.

Because I was in leadership and on the Bungie board of directors when we went with Activision, if there is any blame for going to Activision, I am part of it.

There were seven of us total I think... and made that deal with Activision. We knew it was a risk right from the get-go, and it turned out to be exactly as bad as we thought it to be.

So yeah, basically, that's about time. That was not a marriage made in heaven at all. I remember this to this day, the reason we went with Activision was not just the money, but it was because as part of the contract they didn't own the IP. Now, remember, Microsoft owns the Halo IP and we wanted to make sure whomever we were going to work next would let us own the IP. That was non-negotiable for me personally, I kept saying that we needed to be able to control the IP and Activision agreed to that. All the other big players during that period would not agree to do that, including Microsoft who was very close to making a serious offer. We almost went back to Microsoft, if you can believe it.

As you all know by now, Bungie finally rescinded from its deal with Activision in early 2019 and is now fully independent when it comes to Destiny. They did receive a $100 million investment from NetEase a few years ago, which should be helping with the establishment of a second development team working on another IP.