The stock camera app on the iPhone is pretty plain and to the point; providing you with basic tools to enhance the image. Not that it resides on the negative side of things, it just doesn't take full advantage of the hardware. Needless to say, the iPhone's camera has much more to offer than what the stock app lets you tap. However, a new app has emerged on the App Store that takes full advantage of the iPhone camera. The app is called Halide and it makes you shoot like a pro. Lets dive in to see some more details on the new Halide camera app for iPhone.

Created by the two veterans of the tech community: former Apple designer, Sebastiaan de With and former Twitter engineer, Benjamin Sandofsky. There's a reason why iPhone photography enthusiasts prefer third party camera apps. The stock app does not provide you with enough tools and functionalities which can really squeeze the true camera hardware potential. This is where Halide kicks in. 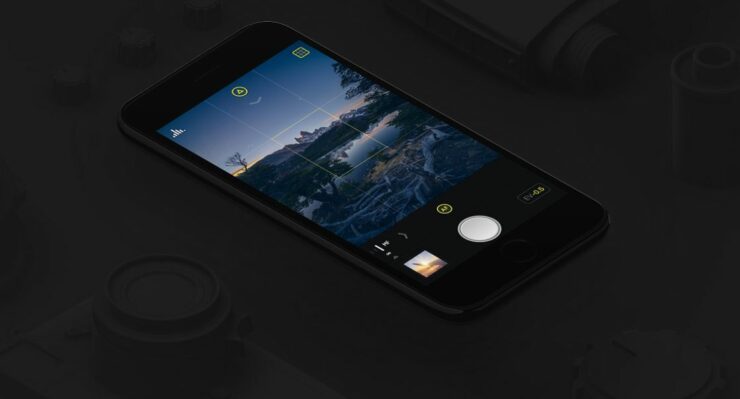 What the stock iOS camera app doesn't offer is excessive manual controls to adjust more than a single aspect of the photo. With Halide camera app, you can independently alter settings like focus, ISO, exposure, shutter speed, white balance and much more. One of the best aspects about Halide is the way users operate it. It's simple, elegant yet a whole lot powerful, designed to handle any sort of operation you might throw at it. So even a novice user can make use of it and perfect the photo. 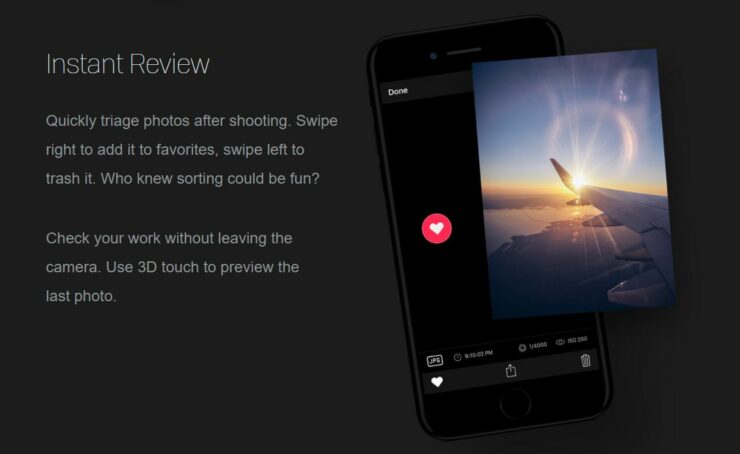 Halide camera app features gesture based controls as well, allowing users to adjust various settings of the app. According to de With, the basic idea was to create a camera app that felt like how you use a film camera.

"With regular old cameras, the action of the dials are something you can learn and can become a sort of muscle memory after a while. Halide has those too; you swipe to change exposure or to focus manually." 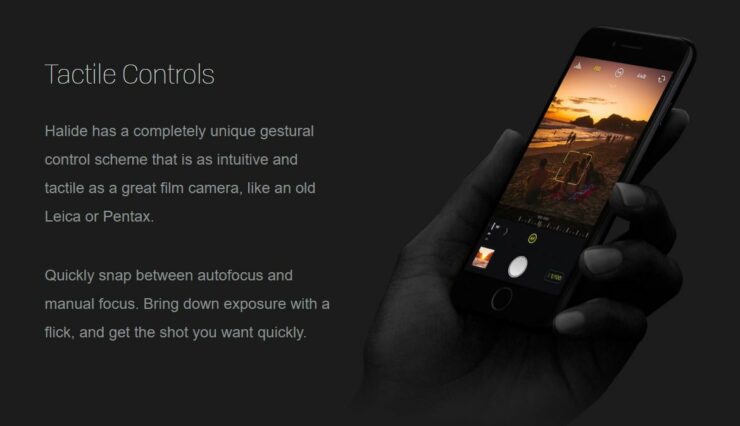 In addition to all of this, Halide includes a live histogram, RAW capture support as well as focus peaking. If you think all of these features are a bit too technical for your use, the app also features an auto mode. For more details on the app, check out Halide's website.

The Halide camera app is priced at $2.99 and it will cost $4.99 starting June 6. So if you're interested in taking better photos with your iPhone, do check out the camera app. As for now, what are your thoughts on the new Halide camera  app for iPhone? Share your views with us in the comments.