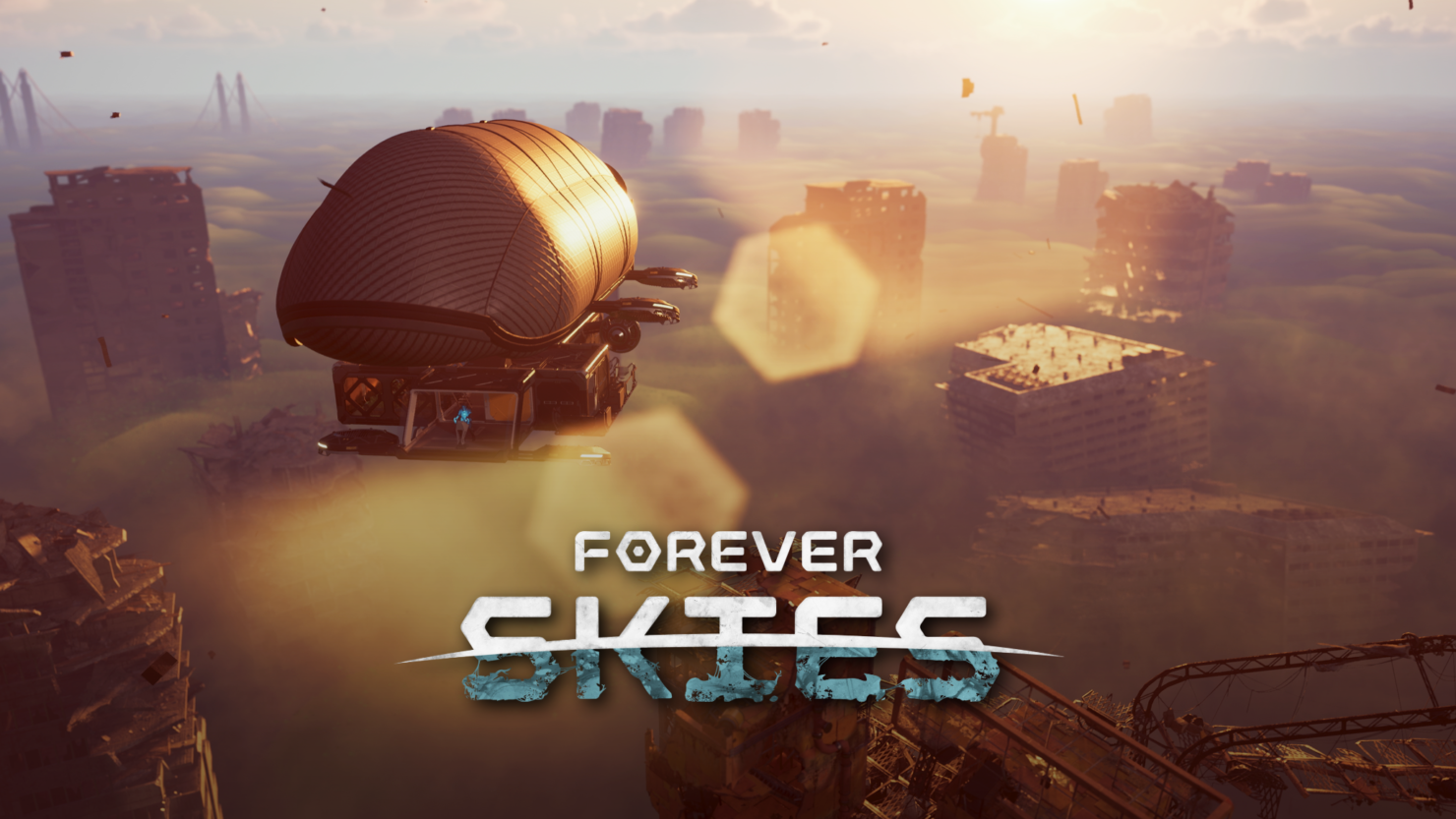 The Future Game Show Spring 2022 Showcase came and went yesterday, with dozens of new titles and updates announced. One such case is the upcoming Forever Skies, which sported a brand-new gameplay trailer in the middle of the show. This marks the second trailer revealed for the game, the first being back in January 2022.

The trailer shown at Gamesradar’s show had more footage of gameplay available and unearthed more secrets relating to the upcoming title. The title also has an upcoming release date into Steam Early Access, but let’s look at the gameplay trailer first. You can watch that new trailer below.

Players in Forever Skies are placed in control of a  lone scientist, desperately searching for answers in the aftermath of an ecological disaster. Meanwhile, civilization as we know it on Earth, has been completely destroyed. You, the player, will explore these vast ruins above and below the dust while searching for specific strains of the virus to help save humanity, who are stuck in Earth’s orbit.

Verticality is one of the game’s explorational high points (pun intended), as your exploration takes you above and below the dust, fighting off Forever Skies’ unforgiving weather system. The game also boasts full building and damage systems, the airship will be crucial to players’ survival within this desolate world.

Forever Skies also was given a release window for Steam’s Early Access program during the Future Games Show showcase trailer. The upcoming survival title will be launching on Steam Early Access this year. Console ports will follow soon, though which platforms it will be on hasn’t been disclosed as of yet.

You can wishlist Forever Skies right now on Steam. Forever Skies will be released sometime in 2022 to Steam’s Early Access program. The game will release on consoles sometime in the future. You can view the game’s Steam page here.