The Forest has been Updated to Unity 5 Engine, Brings Several Graphical and Gameplay Updates

The Forest has been updated to Unity 5 engine ans Endnight Games have released the full set of patch notes, which includes a several number of graphical upgrades and gameplay updates.

For multiplayer, a new network prioritization algorithm has been introduced to provide more relevant updates of remote entities to players. This means smoother multiplayer gameplay and although the lag isn’t completely removed, the team will continue to tune in the coming weeks.

Some new graphics options should help those with slower computers get the game running faster, including a new level of detail setting which will allow you to raise or lower the view distance of most elements from Ultra all the way down to Ultra low. Across the board everyone should see some performance improvements.

New bendable grass means you can see it part slightly as rabbits run through it, making them easier to track. Some major animal improvements mean geese can now fly from lake to lake, and if you like you can follow them and watch how they spend their days. Plus, Deer now no longer run headfirst into trees!

Player audio has been partially implemented, along with a new take on the female skinny audio.

Due to the massive re-working of some of the environment and terrain save games had to be swiped with this patch. 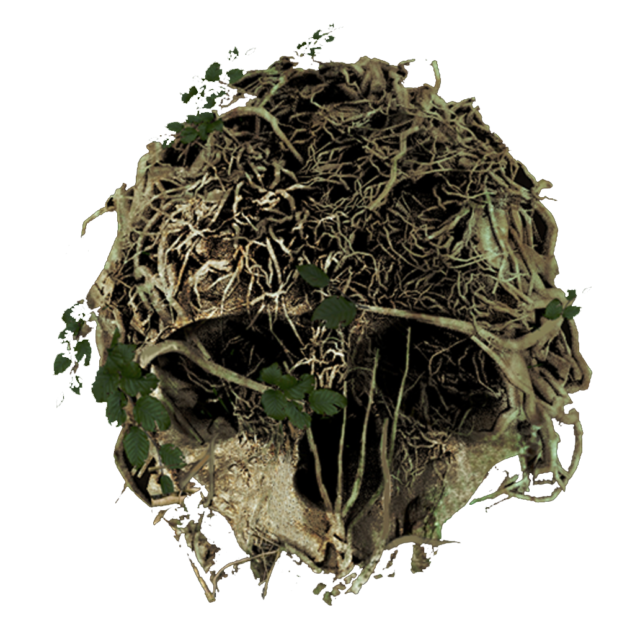 The Forest is available on Steam for $14.99 as well as on The Humble Store. We will bring you any new information as soon as it becomes available.