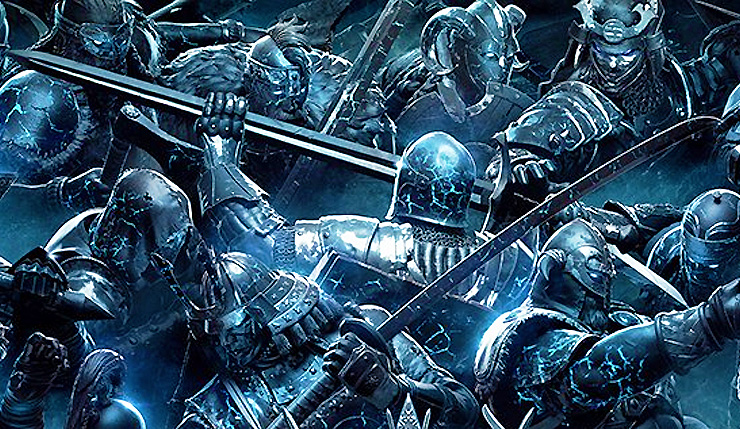 For Honor is rolling out yet another new “season” of free content next week. For Honor Season 7, entitled Storm and Fury, will include a new map, the usual round of Hero rebalancing, and a revamp to the game’s ranking system. Ubisoft hasn’t released a trailer for Storm and Fury yet, but you can check out a couple screenshots of the new map, Secluded Keep, below.

Here’s a full rundown of everything included in For Honor Season 7:

One new map, Secluded Keep, will expand the battlefield. Once the personal retreat of a pious Lord surrounded by water, it is now a highly disputed outpost. Secluded Keep will be available in Tribute, Skirmish, Elimination, Brawl, and Duel.

In the wake of the recent Hero updates and feedback from players, For Honor will continue to improve and balance the current roster, as two Heroes – the Warden and Valkyrie – will receive major gameplay updates to improve the versatility and efficiency of their respective move sets.

Introducing two new divisions in the For Honor Ranking System – Master and Grand Master, which are reserved for the fiercest warriors. Players will also be able to monitor their progress with the new Ranking Leaderboard. To focus the community on the new leaderboard and Master divisions, players will be able to join Ranked Duel matches outside Tournaments. Tournaments will instead be triggered on rotation, starting on a week-end basis.

For Honor Season 7 is basically just an appetizer for Season 8: Marching Fire, which Ubisoft promises will be the game’s biggest update yet. Marching Fire will add the Chinese Wu Lin faction, four heroes, the new Breach 4v4 castle siege mode, and more.

For Honor Season 7: Storm and Fury charges onto PC, Xbox One, and PS4 on August 2. Season 8: Marching Fire is set to arrive on October 16.