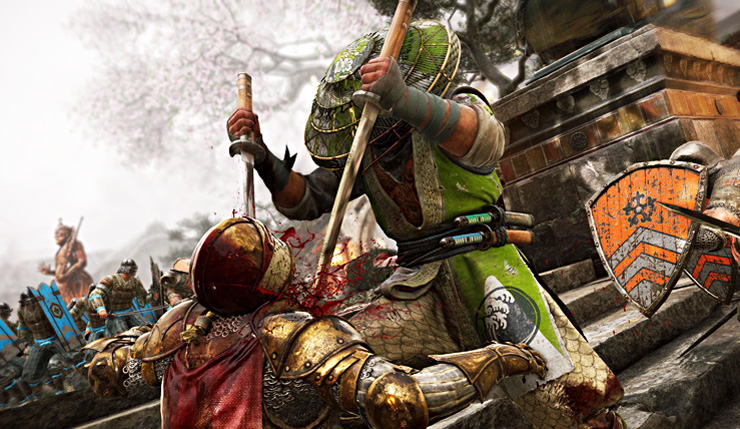 For Honor has taken a bit of a beating this year, weathering sluggish servers, balance issues, and backlash against the game’s monetization scheme, but Ubisoft is nonetheless forging ahead with a fourth season of content. Entitled Order & Havoc, the new season will include the usual two additional heroes and maps, as well as a new 4v4 Tribute mode. You can check out a cinematic trailer for Order & Havoc, below.

Tribute introduces a brand-new way to play the game, in which teamwork and communication are more important than ever. In this new objective-based mode players fight for control of three Offerings scattered throughout the map and aim to bring them to their teams’ Shrines and secure victory. Upon the presentation of an Offering, each Shrine grants the entire team a unique buff, forcing players to make strategic choices on where to place their Offerings. In addition to this new mode, For Honor competitive play will continue to expand with the introduction of Ranked Dominion mode later within the season, allowing players to team up with friends and compete online for glory and in-game rewards.

Two new maps, Market Town and The Gauntlet, enter into the fold. With the addition of two new dangerous warriors, each faction now boasts a full roster of six unique heroes:

You can get a better look at the new heroes, maps, and modes in the following developer video.

For Honor Season 4 – Order & Havoc will be available for season pass holders on November 14. Everybody else can access the new content on November 21.