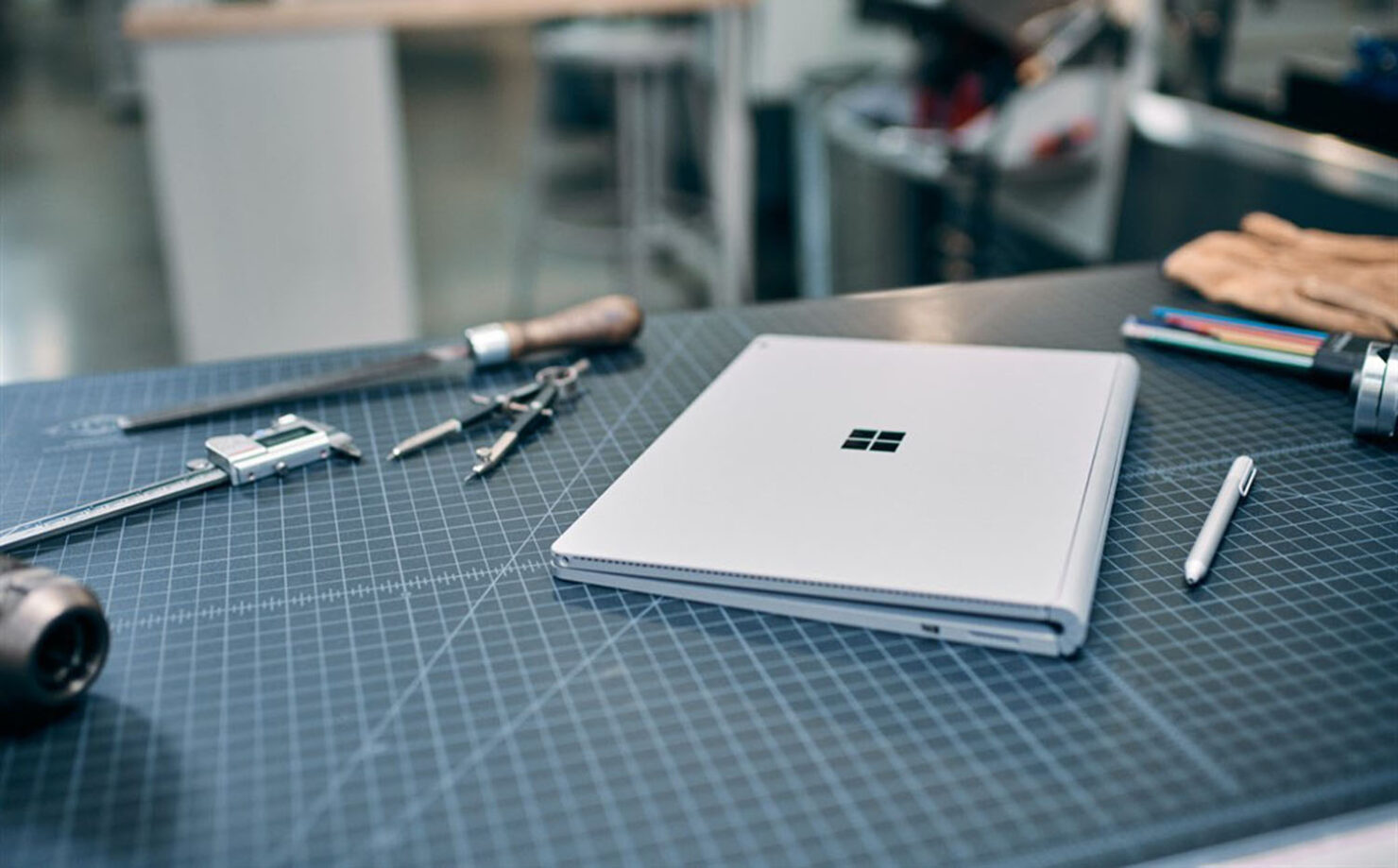 Foldable devices are considered the next big trend in the industry but it will take some time before manufacturers get it right. Although Samsung and Huawei have already announced their devices, others like Microsoft are taking their sweet time to perfect their designs. According to a recently unearthed patent, the Redmond giant is readying a special type of hinge for its rumored foldable Surface.

Microsoft Might License the Technology to Other Companies, Meaning Manufacturers Won’t Have to Start From Scratch When Designing Their Own Foldable Device

As the Galaxy Fold debacle has shown, the hinge is an important part of any foldable device. That seems to be the reason why Microsoft has detailed the hinge structure in its foldable Surface patent. The company has mentioned a reinforcing material that can be placed between the flexible screen and the hinge assembly to provide support for a range of orientations.

Another important aspect of the foldable Surface is a hinge with a cavity that contains fluids. The company says that the fluid can be any kind of liquid or gas and it can make it easier for the flexible display to adapt according to different orientations. Moreover, the fluid will also ensure that the foldable screen maintains a minimum bend radius. This will presumably make the display more durable and less prone to breakage when folded by users. 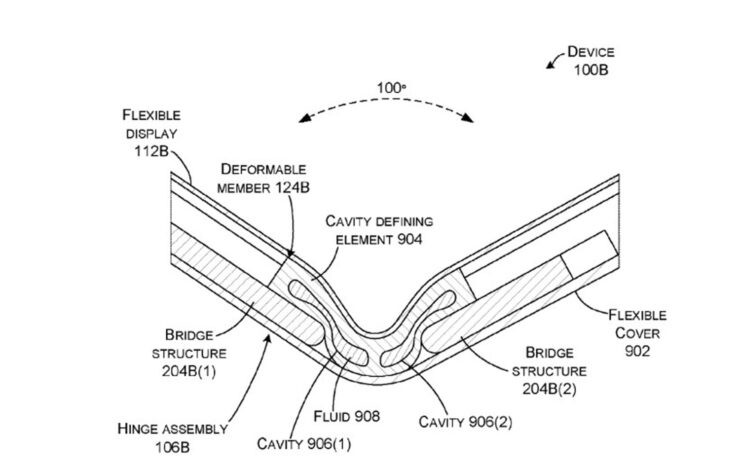 The patent was filed by Microsoft technology licensing, which means it might be licensed out to other companies as well. For an industry that currently seems to be struggling a bit with foldable screens, this can mean a lot as companies will not have to do the whole work from scratch. For Microsoft, this will not just mean increased cash flow but also more consumers for the Windows Lite. In case you didn’t know, Windows Lite is reportedly the company’s operating system for foldable and dual display devices.

If Microsoft ends up licensing its hinge technology, it will surely make it easier for other OEMs to make foldable devices of their own. As for the company’s own foldable Surface device, we might see a teaser of it next month at its New York event. However, it doesn’t seem that an actual device will be launched anytime soon.