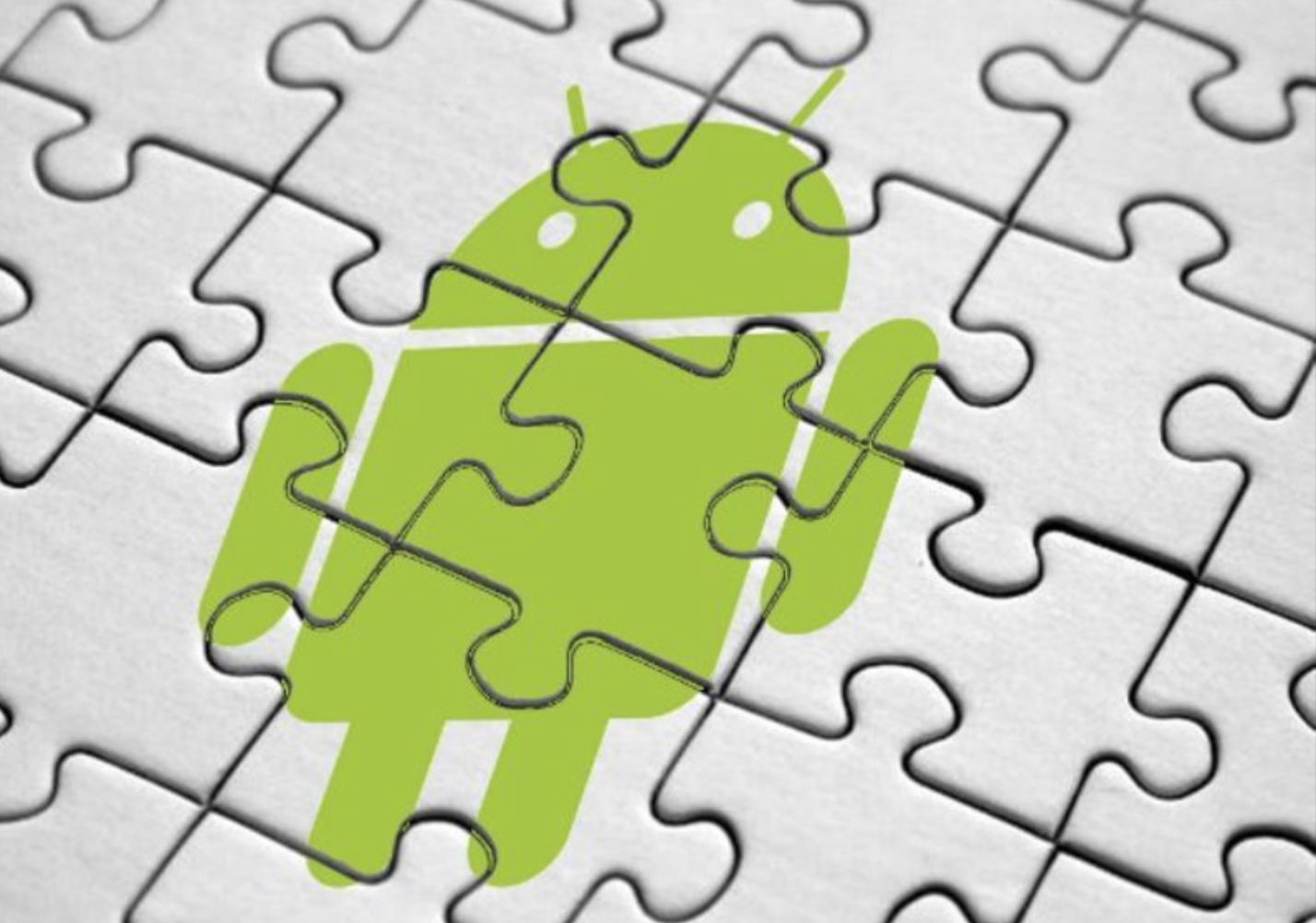 Google has now started rolling out November security updates to its devices, patching some critical security vulnerabilities. You will receive over-the-air notifications to update your Pixel and Nexus devices - which are now collectively called as "Google devices". If you don't want to wait, you can manually update your Nexus 6P, Nexus 5X and other devices to the latest Android 7.0.0 and Android 7.1.0 Nougat security patch.

Required files: Download factory images for your Google device from here. Remember to download the factory images, NOT the OTA files.