Is Safari crashing on your iPhone, iPad or Mac today? You can fix it instantly by turning off the 'Safari Suggestions' feature. We'll show you how in today's guide. 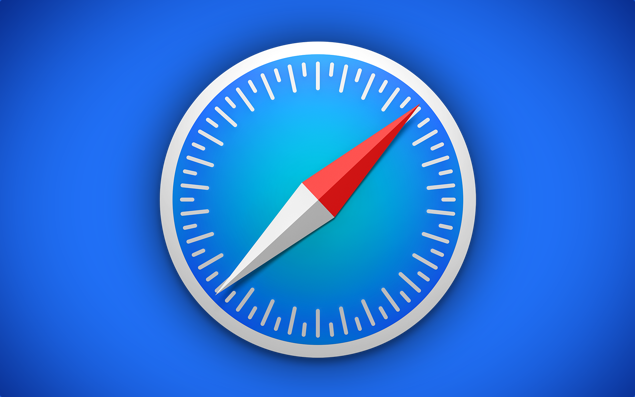 It seems as though a bug is plaguing many individuals out in the wild where iOS and Mac users are constantly facing annoying crashes on Safari. But word on the Internet suggests that the crashing can be traced back to a problem with 'Safari Suggestions,' and turning said feature off fixes everything instantly. Today we'll show you how you do just that on iOS and Mac both.

Turn Off Safari Suggestions On iOS

3. Move the 'Safari Suggestions' toggle switch to the OFF position. 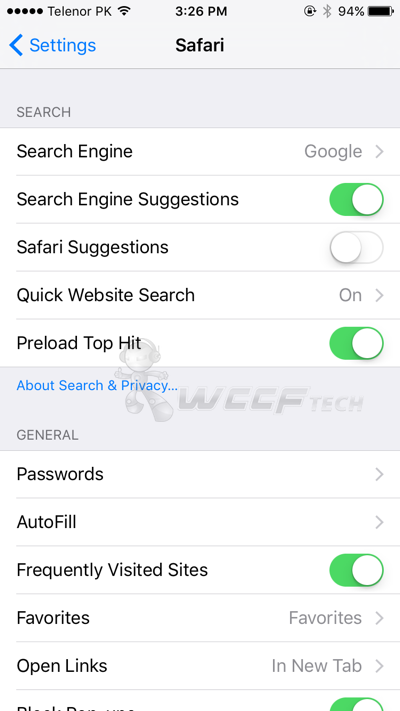 1. Launch Safari from the Launchpad. 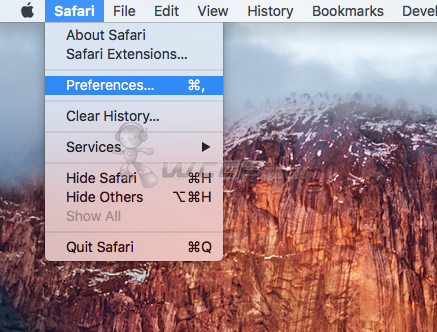 5. Uncheck the 'Include Safari Suggestions' box.

Once done, simply use Safari as you normally would, absolutely crash-free.

It's highly likely that this is a server side bug that is affecting users, and there's a high chance Apple will address the issue instantly. After all, it can't afford to leave millions of Safari users out in the cold just like that, right?

If you go through different social media outlets right now, you'll come to realize that this is indeed a widespread issue and turning off 'Safari Suggestions' fixes it instantly. As a safe measure, we also recommend users to turn off 'Search Engine Suggestions' as well for the time being. Although it's not absolutely required and users can stick to 'Safari Suggestions' only for now.

Are you affected by today's mysterious bug? Then be sure to let us know about it in the comments section below. Also tell us whether or not the above guide patched your problem. We love hearing back from our readers!