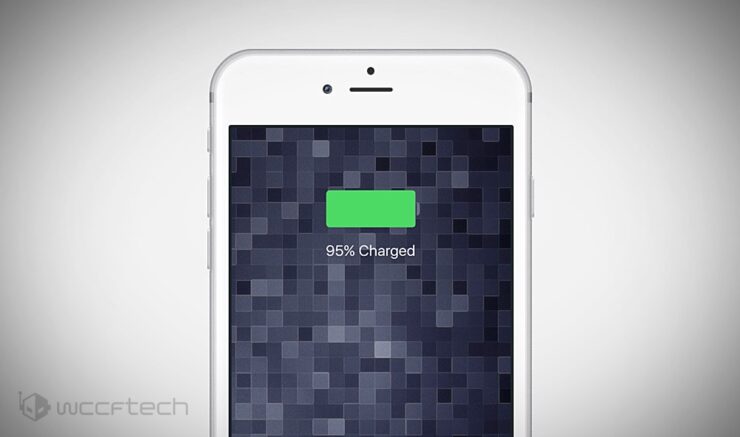 Here's how you can fix iOS 10 battery life issues on iPhone, iPad, iPod touch in a few simple steps.

The first public release of iOS 10 saw the light of day on September 13th. And since it's the first ever release therefore things are going to be imperfect for certain users; specifically those with older devices at hand. Issues pertaining to battery life and performance are going to be common, something which Apple will definitely fix over the passage of time using point updates. But today, we will lay down a few certain tips that can fix iOS 10 battery life issues immediately.

Trace Apps That Are Using Most Battery Life 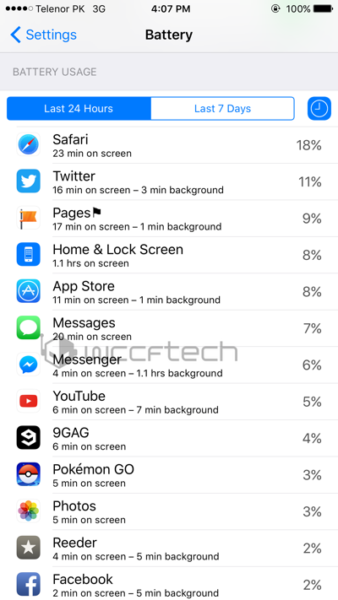 iOS has a nifty little feature that can help you trace which apps are using battery life the most. Simply head over to Settings > Battery, and under Battery Usage see which app is sitting at the top. Tap on the little 'clock' icon on the top right to get a more detailed battery usage view as well.

Turning off unused wireless resources can help a lot in conserving battery life. WiFi, Bluetooth, cellular radio - all these consume a certain amount of power when turned on and even not in use. We'll show you how to turn them off below. 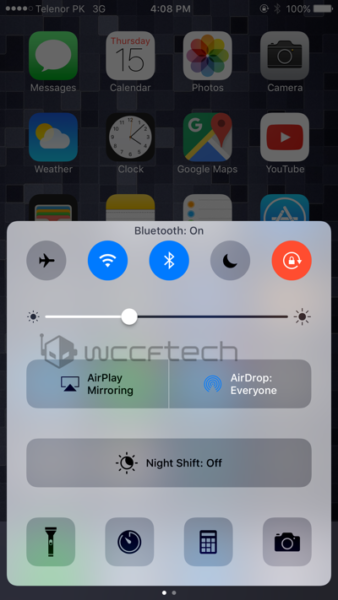 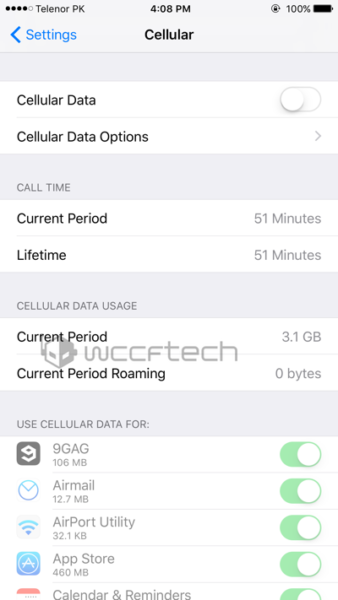 WiFi - Bring up the Control Center and tap on the 'WiFi' button to toggle WiFi on or off.
Bluetooth - Using Control Center, turn off Bluetooth by tapping on the 'Bluetooth' button.
Cellular - Head over to Settings > Cellular then move the 'Cellular Data' toggle switch to the OFF position. 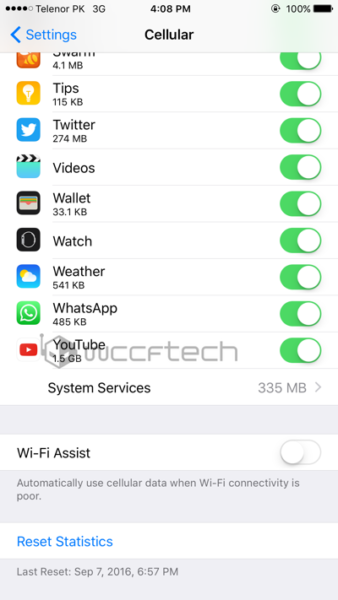 If your iPhone has a weak WiFi signal iOS will switch over to cellular data automatically in the background in order to maintain a steady data steam. But of course, switching back and forth will use up some amount of power. So, head over to Settings > Cellular, scroll all the way down and turn off the 'Wi-Fi Assist' toggle switch. 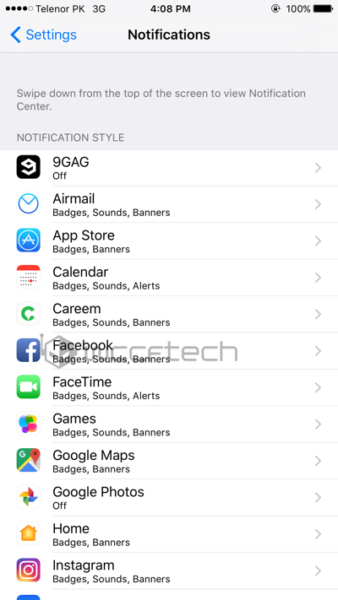 Push notifications will destroy your battery life like there's no tomorrow. Head over to Settings > Notifications and turn off notifications for apps and services that aren't needed.

Turn Down the Brightness Level 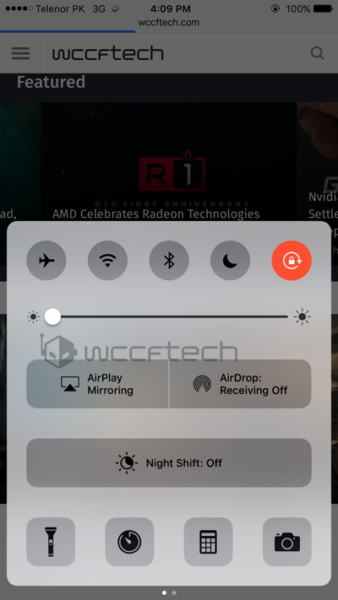 Keep brightness low at all times. You don't want to use that screen like a flashlight. Bring up Control Center and move the brightness slider to the left to turn down brightness.

Turn off Handoff if Not Needed 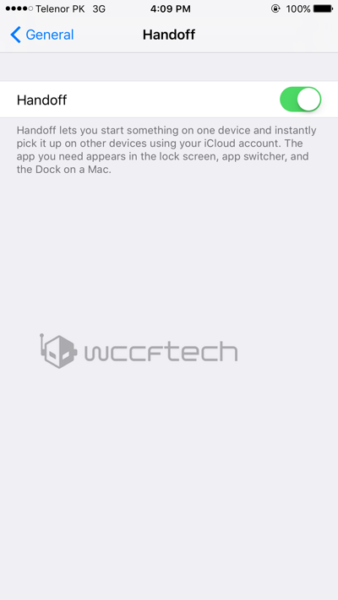 If you're not using Handoff then you might as well turn it off. Head over to Settings > General > Handoff and turn it off. 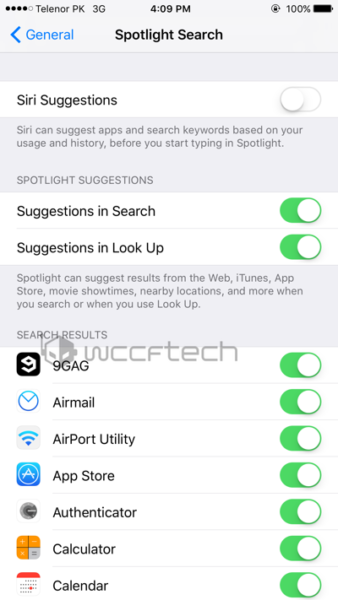 Siri Suggestions not working out great for you? Then you're wasting a resource on your device. Head over to Settings > General > Spotlight Search and move the 'Siri Suggestions' toggle switch to the OFF position. 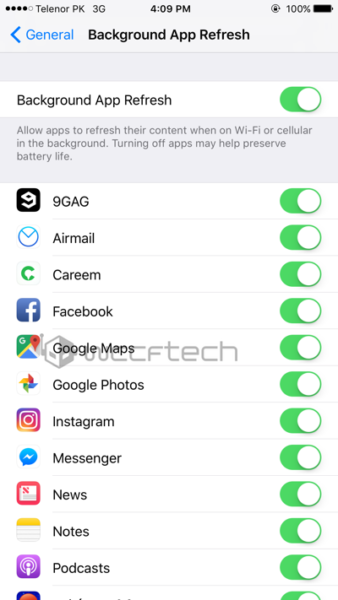 We don't have to explain what this does and it's best to turn it off. Head over to Settings > General > Background App Refresh and move the top most toggle switch to the OFF position. Or, if you so wish, select certain apps to not refresh in the background. It's entirely your call which route you want to take. 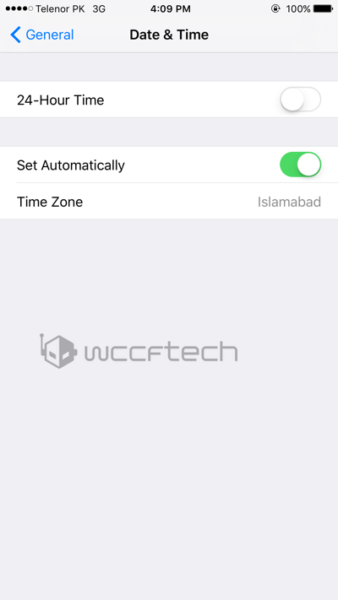 Head over to Settings > General > Date & Time and move the 'Set Automatically' toggle switch to the OFF position. 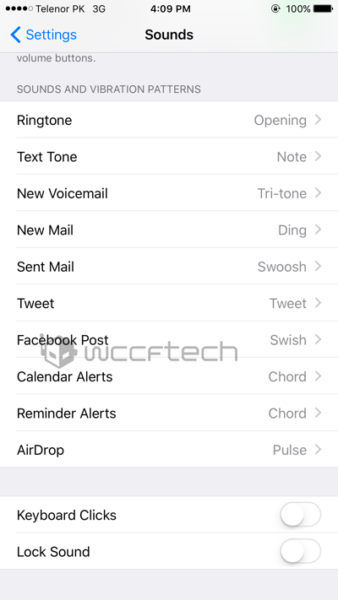 Those keyboard click and lock sounds utilize a fair amount of energy, so it's a good idea to turn them off. You can do so by heading over to Settings > Sounds, scroll all the way down and turn off Keyboard Clicks and Lock Sound. 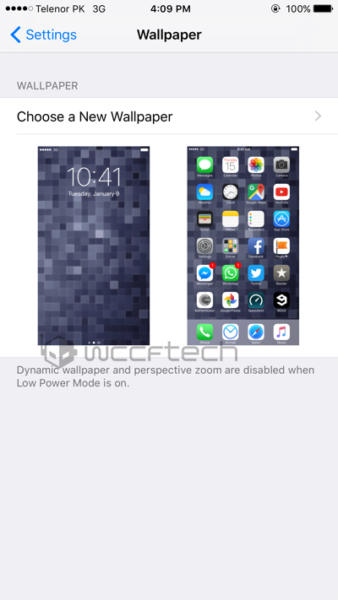 Dynamic wallpapers look cool but they're uncool when it comes to battery life. Use a static image instead by going to Settings > Wallpaper.

Turn off Raise to Wake

A feature exclusive to newer iPhone devices only, it turns on the display as soon as you raise your smartphone. Not ideal for battery life. Head over to Settings > Display & Brightness and move the 'Raise to Wake' toggle switch to the OFF position.

Not using Siri? Then turn it off. You can do so by going to Settings > Siri. 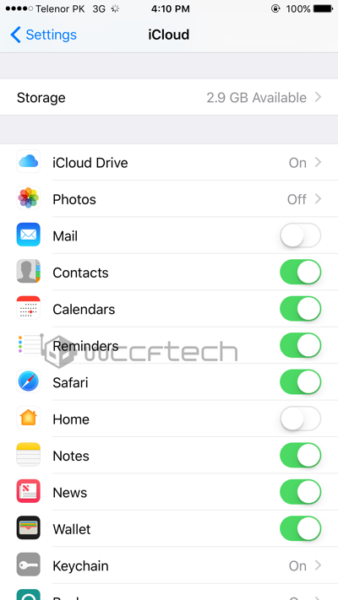 There's a high chance you don't use many iCloud features. If that's the case then go to Settings > iCloud and turn off everything you are not utilizing at all. But make sure you do not turn off Find My iPhone. 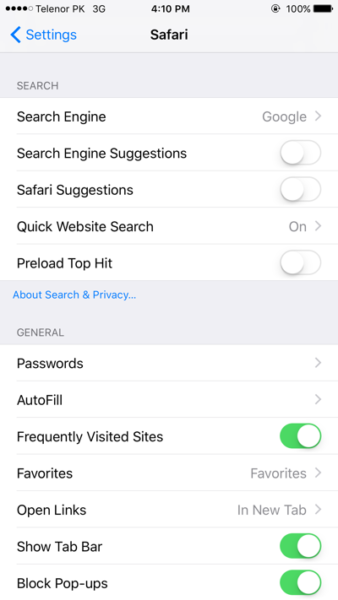 There are certain things in Safari that you might not even use. Head over to Settings > Safari and turn off Search Engine Suggestions, Safari Suggestions , Preload Top Hit.

System animations are GPU intensive, hence turn them off if you want to conserve some battery life. Head over to Settings > General > Accessibility > Reduce Motion and move the toggle switch to the ON position. 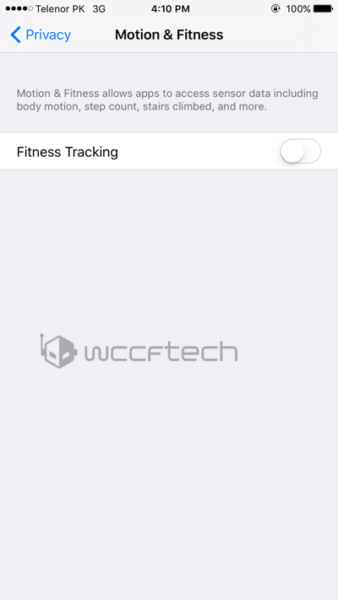 That motion coprocessor in your iPhone and iPad records a bunch of things. But it's not necessary you might be using that feature. Head over to Settings > Privacy > Motion & Fitness and move the Fitness Tracking toggle switch to the OFF position. 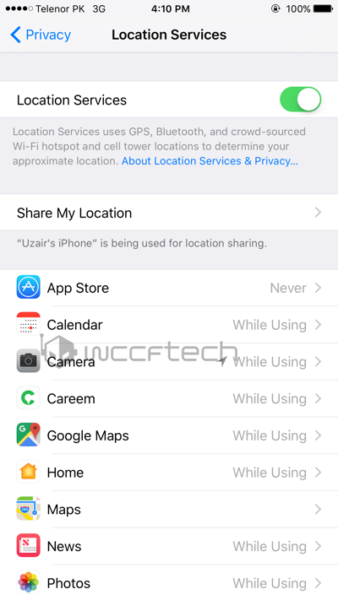 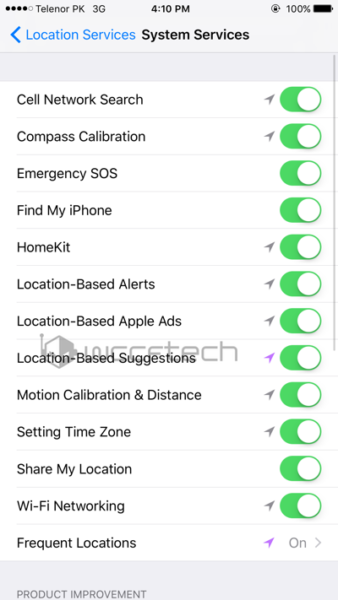 Anything that uses location data is bound to drain battery. Head over to Settings > Privacy > Location Services and block those apps from using location which you deem useless. You can further enhance battery life by turning off options under System Services. But do keep in mind that certain apps and services rely a lot on Location Services in order to function. Therefore be vary of the things you are turning off. 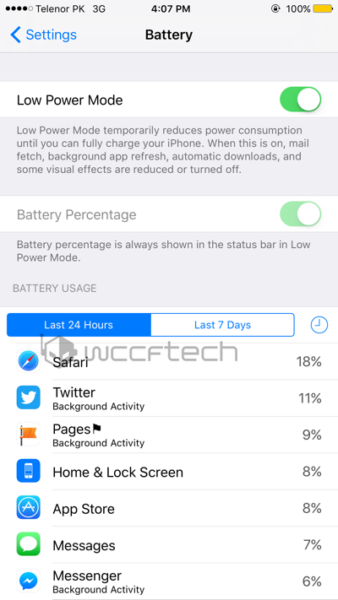 Low Power Mode in Settings > Battery will help you get through the day but with the expense of performance. Utilize it wisely and you'll be left with a lot of battery life at hand. 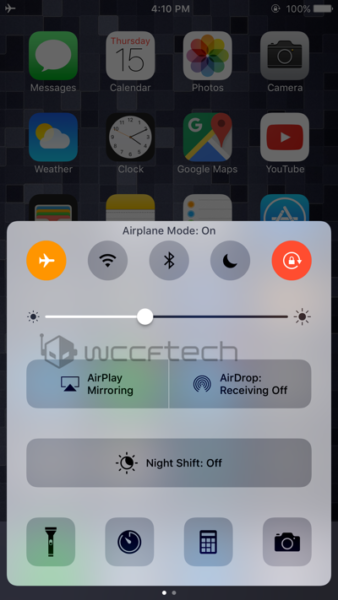 There are certain places where cellular signal is nearly non-existent. So rather than straining your iPhone for a signal, put your smartphone in Airplane Mode where necessary. You can do so by bringing up Control Center and tap on the Airplane Mode button.

If none of the above helped you in gaining some battery life, then you might want to perform a clean install of iOS 10. Start by taking a backup of your files, then follow our guide posted here: How to Clean Install iOS 10 Final on iPhone, iPad, iPod touch.

Downgrade to iOS 9 While You Still Can

If all else fails then go back to iOS 9 while you still can. Apple is currently signing iOS 9.3.5 therefore you can roll back in an instant. Follow our guide posted here: Downgrade iOS 10 Final to iOS 9 – How to Tutorial.

How to Create a Timeline Chart in Microsoft PowerPoint